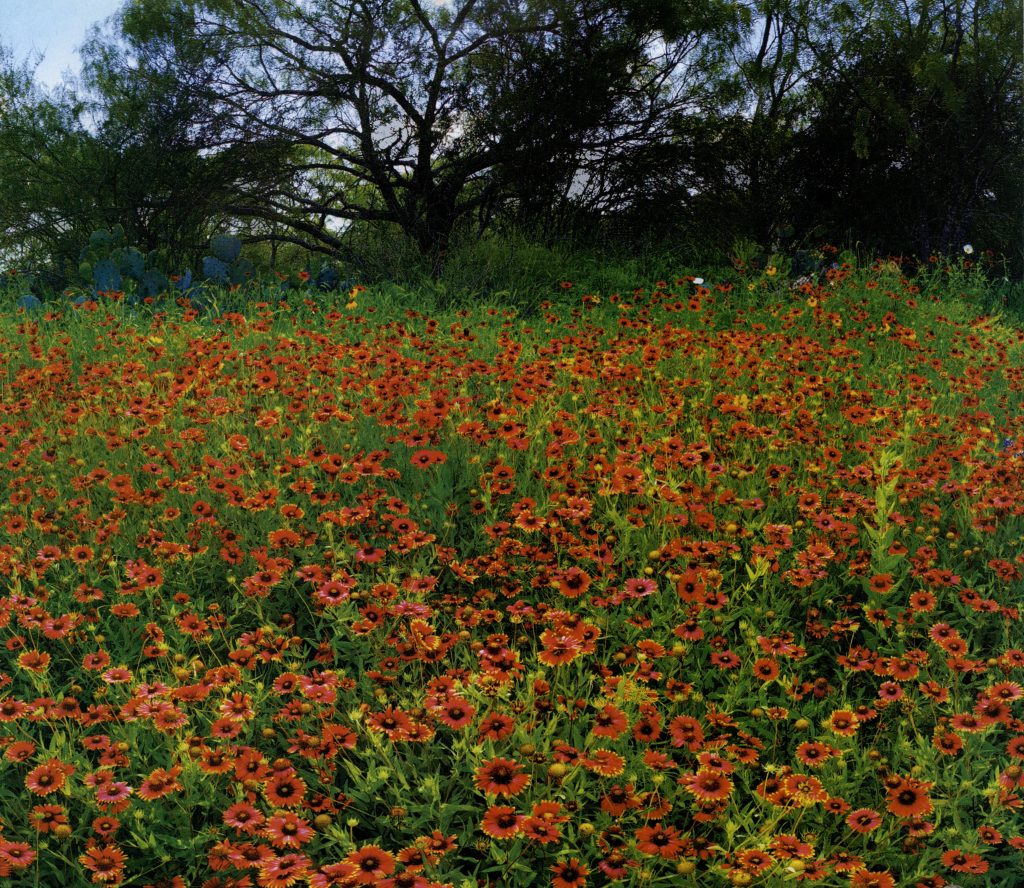 Start in Brackettville with a visit to Fort Clark, a cavalry post built in 1852 near Las Moras Springs. Brackettville and Fort Clark have always been closely related. A settlement called Las Moras sprang up near the fort soon after it was established. In 1856, the town’s name was changed to Brackett, and later, in the mid-1870s, to Brackettville. Deactivated in 1947, the fort today is the centerpiece of Fort Clark Springs, a gated community and resort that welcomes visitors with an RV park, 18-hole golf course, cavalry barracks-turned-hotel, and spring-fed swimming pool (the third largest in Texas).

Take scenic RR 334 northeast for 30 miles, across the clear-flowing West Nueces River. When the road dead-ends into Texas 55, turn north and drive 20 miles to Camp Wood. At higher elevations, you may see stands of macrosiphonia, or rock trumpet, on rocky outcrops.

In Camp Wood, stop at B.J.’s Café and Sweet Shop on Texas 55 for steak, burgers, or fajitas, and made-from-scratch pie with ice cream. If the blue sky and green river—or your full stomach—entice you to linger, book a cabin at Rocky River Camp, or a riverside house at the Mill Wheel on the Nueces.

A short detour east on RR 337 to Leakey navigates 17 miles of twisting, hilly, scenic road. Mountain laurel grows abundantly throughout this area, and mountain mahogany, normally associated with the Davis Mountains, also appears in cliffs along the roadside. Take advantage of pull-outs in the road to stop and get a close look at this plant’s small white flowers. Look also for the white flowers of native wild plum trees, pink-and-cream devil’s shoestring, bright red cedar sage, and redbud, penstemon, larkspur, mealy blue sage, lace cactus, Texas star, and featherleaf desert peony. If you didn’t fill up at B.J.’s, stop into Alamo Grocery for a burger from the grill in back or one of the homemade desserts. All that gawking and picture-taking works up an appetite.

Backtrack to Camp Wood (the route deserves another look), then turn north on Texas 55 and drive another 30 miles to Rocksprings. This ridgetop town enjoys renown for the Devil’s Sinkhole State Natural Area and its several million bats. The bats don’t return in force from Mexico until late spring, but the Devil’s Sinkhole Society offers guided nature hikes around the impressive collapsed cave on the first and third Saturdays, February through October. Tours begin at the Rocksprings Visitor Center on the town square. Also on the square, the Historic Rocksprings Hotel, in a perpetual state of renovation, rents rooms featuring pressed-tin ceilings and other 19th-Century touches.

From Rocksprings, take Ranch-to-Market Road 674 south roughly 58 miles to return to Brackettville. This hilly road winds along the Nueces much of the time. Look for cacti, particularly in rocky areas, and rock lettuce. The latter’s two-inch-wide flower head (white with a yellow center) with petals of varying lengths closes by midday, though. That’s reason enough to spend a night at Fort Clark Springs.