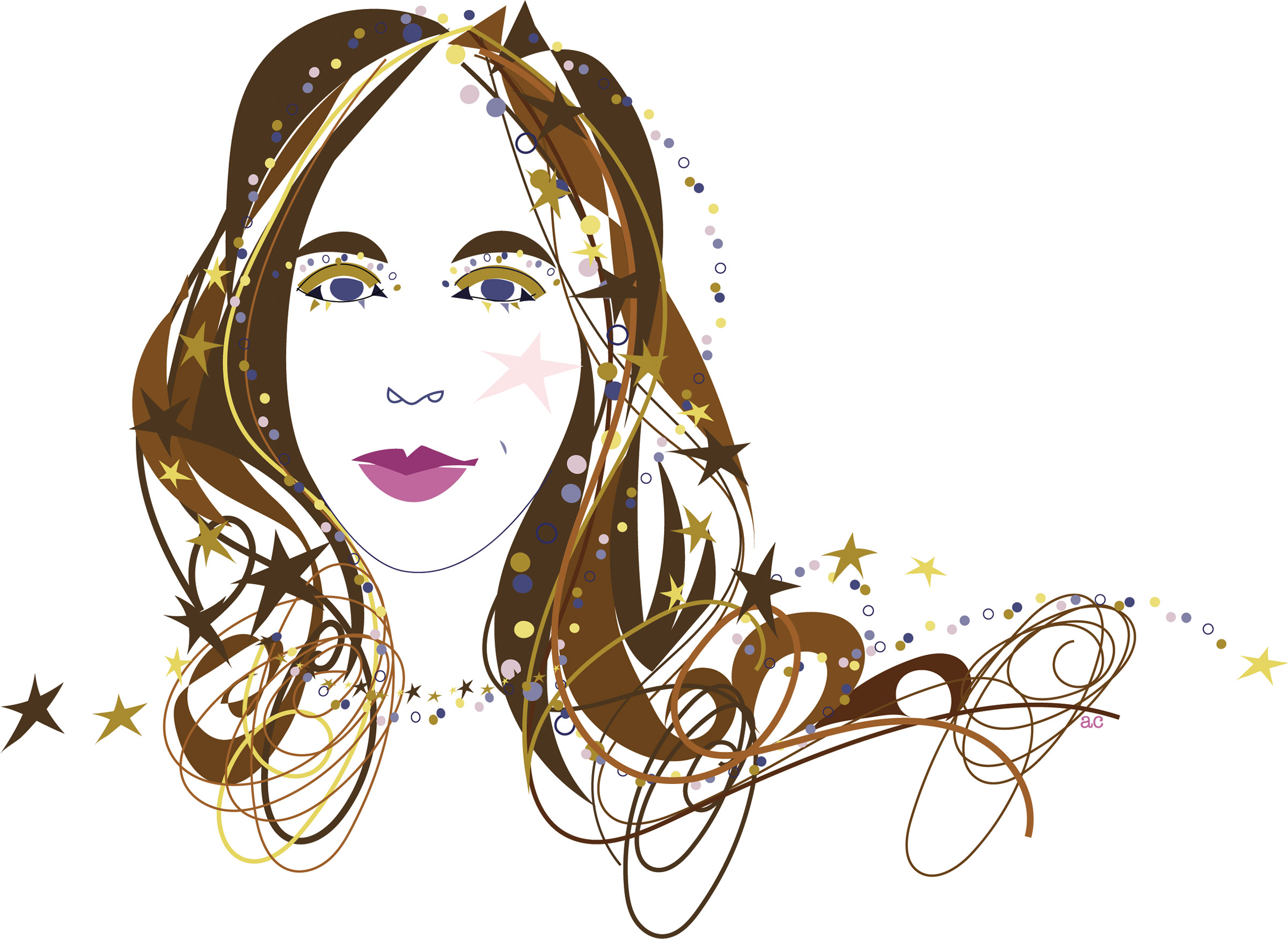 When she was a student at Wimberley High School, bluegrass prodigy Sarah Jarosz was already mesmerizing audiences across the country with her nimble mandolin playing, honey-rich voice, and down-to-earth demeanor. Today, the 29-year-old carries the landscapes and spirit of the Hill Country with her, touring the world as a solo Americana artist and as a founding member of I’m With Her, a progressive folk trio with Sara Watkins and Aoife O’Donovan. Jarosz’s fifth album, World on the Ground, released this summer, reverberates with characters and imagery spun from Jarosz’s memories of growing up in Wimberley. Although she has lived in New York City since 2013 and counts three Grammy Awards among her achievements, Jarosz says her creativity still draws on the hills, rivers, and songs of Texas.

Q: World on the Ground is different from your other records in that it digs into your Texas roots. What helped you make that turn back to Texas in your songwriting?
A: It started out as just a conversation about songwriting in general with John Leventhal, the great producer I worked with on this record. He was urging me to get outside of myself in the way that I wrote songs, and to think about being more of a storyteller, and even writing from a character perspective. And I asked myself, “What is the music that I’m most connected to in my life right now and want to try to emulate and learn from?” It’s the Texas singer-songwriters that I grew up hearing. My parents were playing their records around the house; people like Townes Van Zandt, Guy Clark, Nanci Griffith, Shawn Colvin—the list is long.

Q: And they brought you back to Texas?
A: In a way. I love how in music, when you’ve had an experience with a song, even if it was a long time ago, and it seeped into you, you are then able to rediscover it on your own terms later, maybe with different life experiences. You hear the words in a deeper way. That’s what was happening to me with all of those Texas writers who I mentioned. I think that realization made me think, “Oh, I’ve never written about where I’m from.” It just seems so simple to say to you now, but I did have thatrealization of like, “Oh, my gosh, there’s this wealth of memories and experience from my childhood in Texas, and I want to write about it.”

Q: I saw you play at Fischer Fest in 2008, when you were still in high school. Guy Clark and other Texas music legends were playing, too. How do you look back on those days?
A: I have vivid memories of driving down Fischer Store Road to get to the Rice Festival [now called Fischer Fest]. I’ve been touring around the world for a long time now, and that stretch of road is still one of my favorite places to drive. It’s a magical feeling the way it winds down through the hills and trees, over the creeks and rivers, and ends up at Fischer Hall, a magical Texas dance hall. I think it took me moving away from Texas to be able to realize how magical those experiences were.

Q: In a lot of these songs, the characters are torn between a desire to leave their hometown and the comfort of staying put. How does that play out for you? Did you ever experience that tension?
A: Yes. I wouldn’t call it tension on my part because I am very fortunate to have had a wonderful family and upbringing, and I loved so much of my life in Texas growing up. I had a very positive experience. It was just the normal adolescent feeling of being from a very tiny town and feeling that there was much more out there I wanted to experience. I was fortunate because I was a musician, and I was able to go to camps in the summer to study music. I had tastes of travel. Those experiences intensified that feeling of, “Oh man, there’s so much more than this. I want to leave so that I can figure out what that is.”

Q: Tell me about the cypress trees—such a big presence on Hill Country rivers. Did the cypresses along Cypress Creek in Wimberley inspire your song “Orange and Blue”?
A: Yes, they did. They also show up in “Eve,” the first song. I wound up co-writing four songs with John Leventhal; he really likes to be a part of the writing process, which was a big part of why I wanted to work with him. For “Orange and Blue,” he had the piano melody written already and actually recorded about half of it because we still had to figure out the form. It was this new experience for me. He was like, “Oh, here’s the music. Now you write the words.”

Q: How did that work out?
A: When he played me that beautiful piano melody, I can’t even describe it. It was just a flood of images of the cypress trees. It was this instantaneous vision of being transported back, and I really do specifically think of Cypress Creek that runs through the middle of Wimberley. I also think about Blue Hole. I think you have to have a reservation to go there now, but you could just go whenever you wanted when I was a kid. I almost envisioned this dreamlike state of digging into the dirt beneath those cypress trees in Blue Hole. That’s the place I’m imagining when I wrote that song. As soon as I had the image of the cypress trees, the rest of the words came flooding with it, which as a songwriter, those types of gifts for songs are few and far between. They do feel like little gifts. Every time I sing it, now even, it feels like a little box that I get to open up and appreciate what’s inside.

Q: I know no one can tell the future right now, but when you’re allowed to start playing concerts again, do you plan to play these new songs in Texas?
A: 100%. There’s no way to know when, but the idea of doing a special concert in Wimberley, or even out at Fischer Hall, is thrilling. I definitely have dreams with these songs and their connection to that landscape, and so many of the people there. I greatly look forward to when I can play anywhere again, but especially in Texas.

Q: I’m sure you miss that energy of playing for a live audience.
A: Oh, yes. I miss it so much right now. Everybody is doing their best to try to replace it with all these livestreams and everything, but it really doesn’t come close. It doesn’t compare. At least for me, I feel like on a performance front, it’s a very unnatural, strange thing to play into a screen. We don’t know when, but I know that we’re going to have to get back to live music. I look forward to that day.

Find more about Sarah Jarosz, including future performances and links to her music, at sarahjarosz.com.