Try the Food at These 7 Texas Gas Stations

Come for the fuel and stay for … the fuel 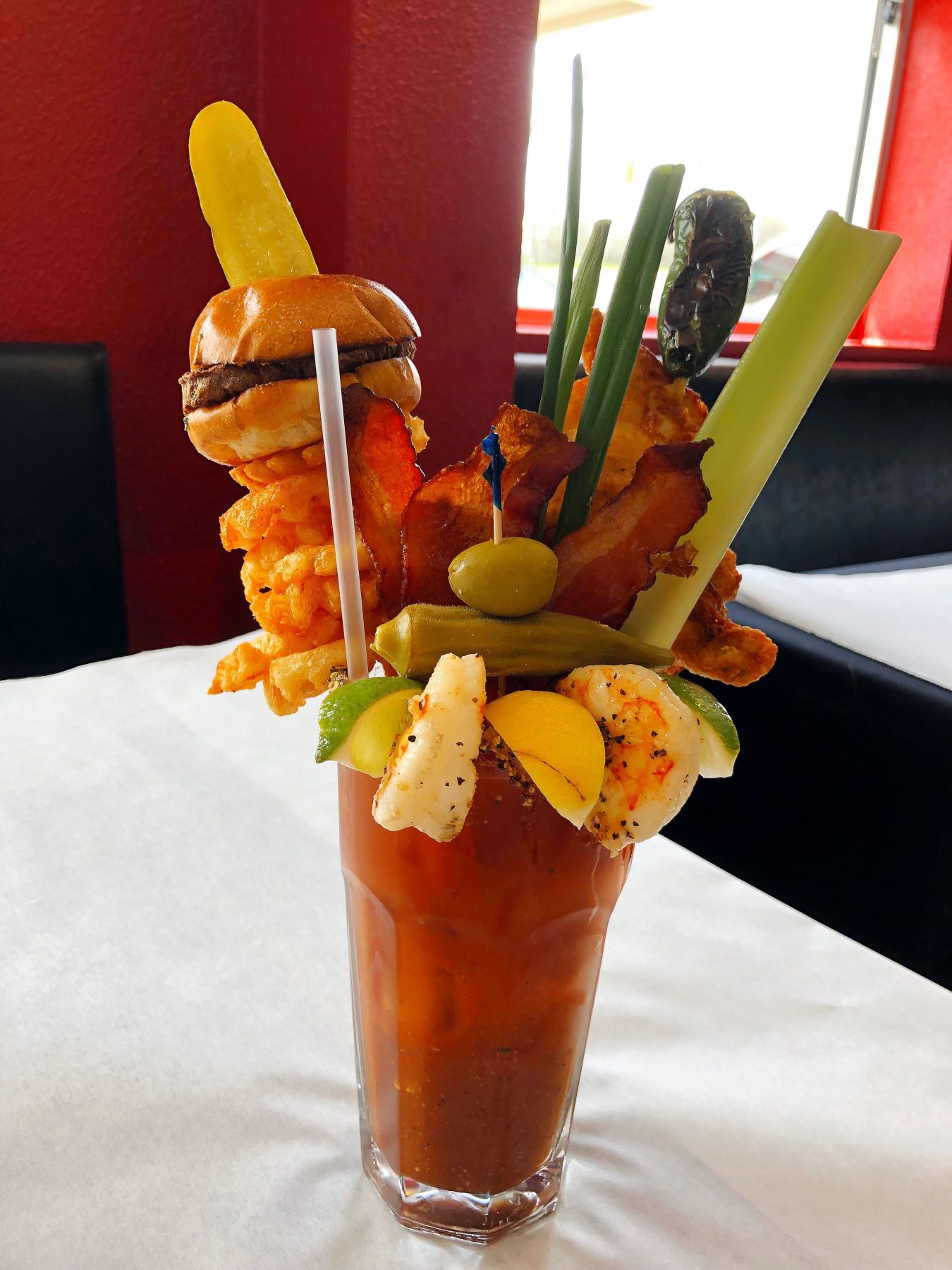 Road tripping in a big state like Texas requires serious sustenance. When Cheetos and Little Debbie won’t do, these gas stations around the state offer more filling fare, ranging from tacos to kolaches to lobster bisque. Next time you hit the highways, keep any eye out for these popular fuel stops that also serve good eats.

Noted by D Magazine as “the best meal at a Texaco you may ever have,” Momo Stop serves up Nepalese dumplings known as momos in addition to other dishes from the region like curry and chili chicken. Fun fact: Irving has one of the biggest Nepalese communities in the country.

Stop at this gas station in Matthew McConaughey’s hometown for a satisfying breakfast or lunch taco. Some notable selections include steak ranchero and sausage, egg, and cheese. One major bonus is that the tortillas are fresh and homemade.

Regardless of what direction you’re traveling on Interstate 35 between Dallas and Austin, there are great kolaches to be had without making a U-turn. Heading northbound, there’s Czech Stop, which offers a wide selection of kolaches and klobasniky, baked goods, and sandwiches. In the other direction, heading south, there’s Slovacek’s, which is a bit bigger, and in addition to a variety of Czech pastries, features a café selling traditional barbecue with all the fixins.

You wouldn’t expect to have a great high-end meal in a Conoco station outside of Fort Worth, but that’s exactly what Franson Nwaeze is delivering at his restaurant, Chef Point. It serves brunch, lunch, and dinner, and even takes reservations. If you’re not driving, order the famous Bloody Best Bloody Mary, which comes topped with fried chicken, a slider, waffle fries, and grilled shrimp for $35. Even though Chef Point has opened a proper brick-and-mortar in Colleyville, the Watauga location is still the best spot for a gourmet experience on the go.

Ditch I-35 for a spell and stop into Rumpy’s Bakery and Deli. There you’ll find all manner of pastries from strudel to cinnamon rolls to pecan bars—but their fried pies truly shine. The flaky, crispy treats come with fillings like chocolate, coconut, and lemon. The pizzas are a hit among the local community. Rumpy’s carries meat products from Fischer’s in nearby Muenster if gnawing on a summer sausage is more of your thing.

Hruska’s, located right between Austin and Houston on State Highway 71, is famous for its kolaches and klobasniky, with 16 varieties of the Czech pastries available every day. Grab a few for the road—maybe pan sausage and sauerkraut or cream cheese cherry—but try a juicy cheeseburger for instant satisfaction. The 100-plus-year-old bakery and grill has clearly stood the test of time.

In Stripes gas stations in the Rio Grande Valley lies a holy grail for taco fans—Laredo Taco Company. Breakfast and lunch tacos (stuffed with carne guisada and carnitas) are served on housemade flour tortillas. Dress your taco up at the salsa bar, which is loaded with pico de gallo, escabeche, and cilantro as well as various salsas.