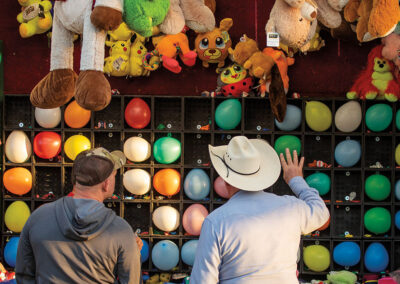 For a moment, Barrett Feller might have been the happiest 3-year-old in Texas as he ran ahead of his dad, Ronnie, ... END_OF_DOCUMENT_TOKEN_TO_BE_REPLACED 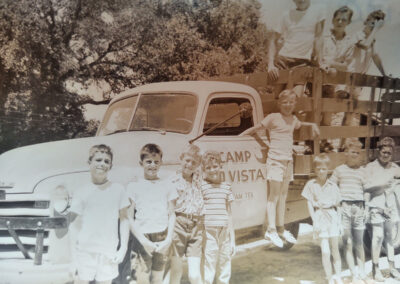 Growing up a summer camp fanatic myself, I can confidently say nothing compares to the feeling of reuniting with ... END_OF_DOCUMENT_TOKEN_TO_BE_REPLACED 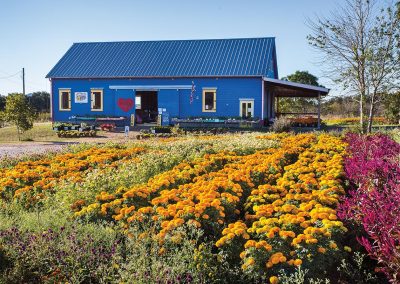 From H-E-B to Self-Service: How Arnosky Family Farms Pivoted their Flower Business

When COVID-19 slammed into the U.S. last March, nearly 30,000 Dutch irises were about to bloom on Frank and Pamela ... END_OF_DOCUMENT_TOKEN_TO_BE_REPLACED 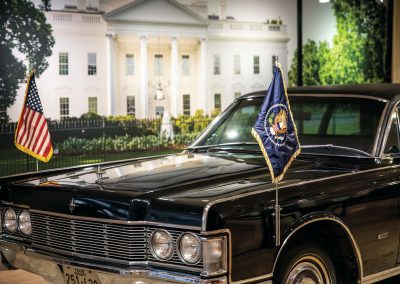 Every May, after the bluebonnets had faded from the hills around Marble Falls, my classmates and I would pack sack lunches, board a diesel-powered school bus, and hit the road. The annual field trip was the last major educational event before the school year ended. Or was it? END_OF_DOCUMENT_TOKEN_TO_BE_REPLACED 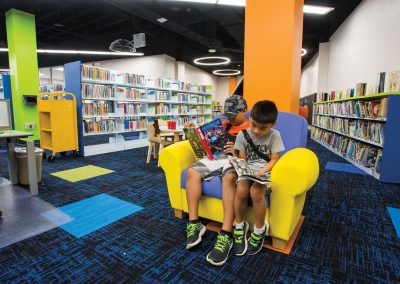 It’s a Brave New World at These Forward-Thinking Libraries

A leader of the renaissance is the new, $125 million Austin Public Library’s Central Library, completed in 2017. This LEED Platinum-certified building—meaning it’s “green”—is outfitted with a bicycle corral for 200, a “tech petting zoo” for visitors to interact with new technology like 3-D printers, an art gallery, a native-plants rooftop garden, and a farm-to-table café. In 2018, Time magazine included the library on its list of the World’s Greatest Places. Austin’s showpiece is representative of a golden age of library innovation across the state. Here are three more libraries boasting smart, beautiful changes. END_OF_DOCUMENT_TOKEN_TO_BE_REPLACED 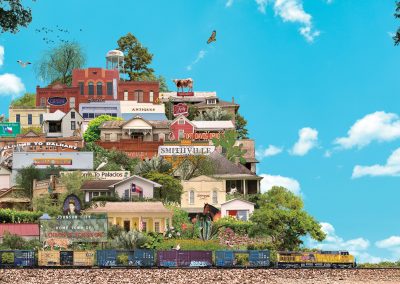 There was a time when most Texans lived over yonder. But over the past century, the percentage of Texans living in rural areas versus urban areas flipped: Today, 85 percent of us live in cities, while only 15 percent live in the country, according to the Texas Demographic Center. END_OF_DOCUMENT_TOKEN_TO_BE_REPLACED 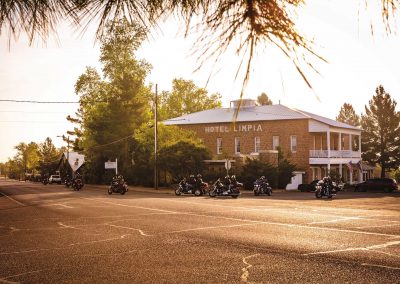 Our aim was not to present a definitive ranking of best small towns (that would take us years to agree on) but a collection of under-the-radar places that are forging new identities through revitalization, reinvention, or recovery from big setbacks. We wanted our list to inspire discovery, so we skipped the small towns that already have well-established claims to fame—Lockhart for barbecue, Round Top for antiques, Fredericksburg for wine and peaches, Bandera for cowboy culture. END_OF_DOCUMENT_TOKEN_TO_BE_REPLACED 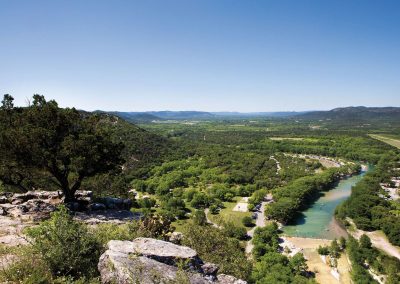 Frio 101: Everything You Need to Know for a Trip to Texas’ Favorite River

If you love Texas outdoors, how could you not know the Frio? Well, maybe you’re one of the millions of newcomers who just got to Texas. Or perhaps you’ve lived in Texas your entire life and, unlike all those people whose families have been vacationing on the Frio for generations, you have no clue what or where they are talking about. Never stepped foot in Garner State Park? Think Concan is in Mexico? Well, pull up a chair and scoot closer. END_OF_DOCUMENT_TOKEN_TO_BE_REPLACED 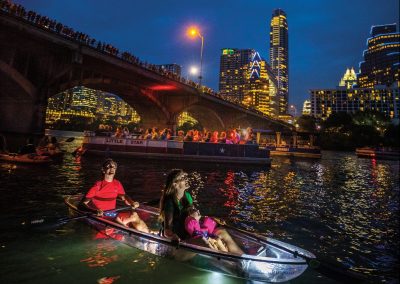 Each evening between late February and late October, as the sun hits the horizon line, experts estimate that somewhere between 750,000 and 1.5 million Mexican free-tailed bats leave the nooks and crannies of this downtown bridge’s interior to go a-hunting. And each evening over that same eight-month span, hundreds of people line the bridge’s walkway, as well as any open spaces nearby, to take it all in. Most locals suggest claiming space hours before sunset in order to get a good view. But a few hours in the hot sun with nothing to do but wait? That seemed like a situation that would violate all three of our family getaway hopes fairly quickly. END_OF_DOCUMENT_TOKEN_TO_BE_REPLACED 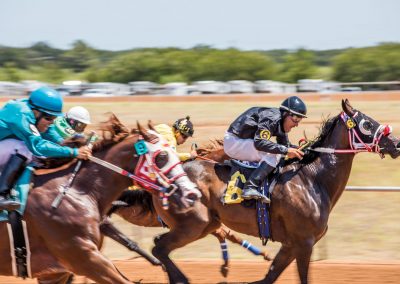 Horse Racing, Ferris Wheels, Dancing—Find it All at the Gillespie County Fair in Fredericksburg

The fairgrounds draw horse racing fans from El Paso to Beaumont and Amarillo to McAllen. “People like watching the races here because they can get so close to the track,” says Billy Roeder, who recently retired after 28 years as a Gillespie County commissioner. END_OF_DOCUMENT_TOKEN_TO_BE_REPLACED 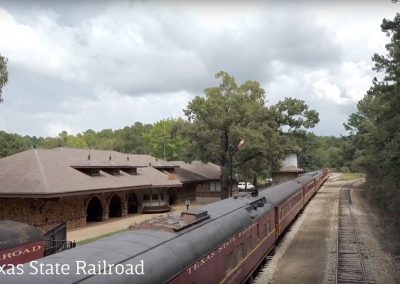 Join Amberly, Rich, and Luke as they head to the Piney Woods of East Texas in the June edition of "A Piece of Texas". END_OF_DOCUMENT_TOKEN_TO_BE_REPLACED 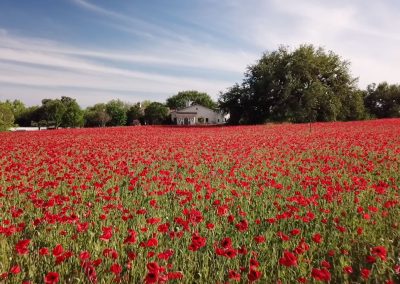 A Road Trip to Utopia, Complete with Wildflowers and the Rugged Wonders of the Hill Country

Garner State Park, Lost Maples State Natural Area, and the surrounding Hill Country take you away from it all in the May edition of "A Piece of Texas" video series. END_OF_DOCUMENT_TOKEN_TO_BE_REPLACED