A Honky-Tonk Tale: In “Yellow Rose,” Dale Watson and the Broken Spoke Shine in Their Natural Roles 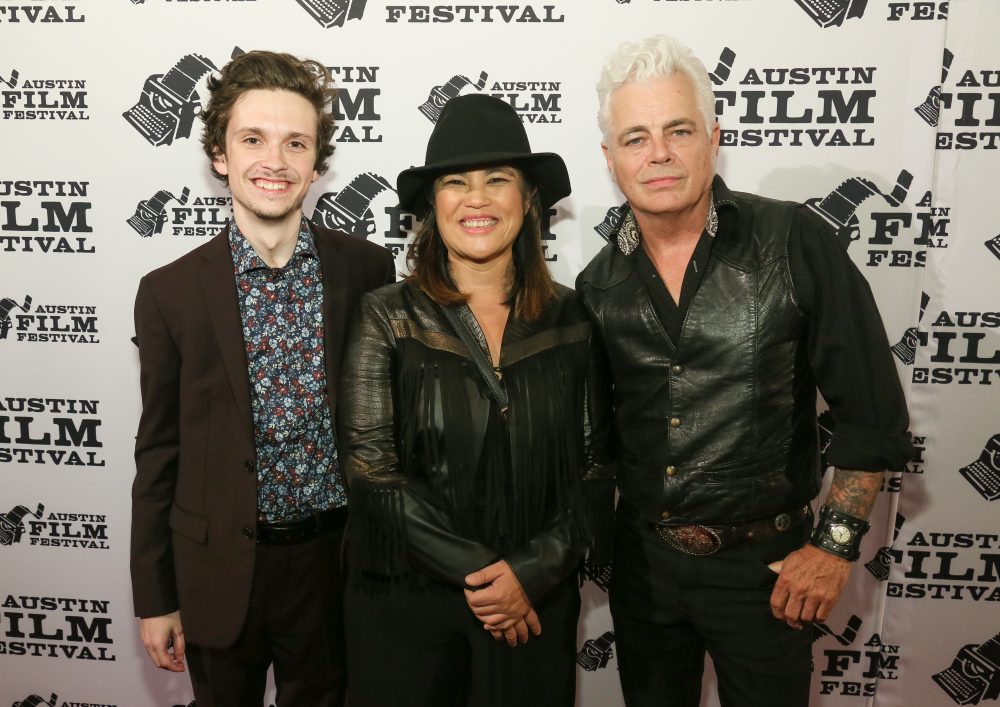 In Yellow Rose, a feature film highlight of the Austin Film Festival that just wrapped up last week, a teenage Filipino-American girl named Rose buys guitar strings at a music shop in Bastrop. When she sets her Townes Van Zandt songbook on the counter to pay, the boy working the register takes note. “Townes is like my spirit god,” she tells him.

This early scene introduces you to the heart of a timely film about Texas music, songwriting, and how it might feel if your mother is deported and you end up bunking at a revered Austin honky-tonk.

Country music and the Broken Spoke (which celebrates its 55th anniversary this year) play starring roles in Yellow Rose, as does the tattooed, snowy-headed Dale Watson, a real-life Texas honky-tonk legend and owner of the Little Longhorn Saloon in Austin. After Rose’s mother is put in a detention center, Rose runs from Bastrop to Austin and the Broken Spoke, one of the only places she feels at home.

At the Broken Spoke, Rose befriends Watson, and they begin writing music together. Some of the songs were crafted organically while filming at Watson’s Austin house, a recurring set in the film. “Square Peg,”the stand-out track from the film, evolves throughout the movie as Rose seeks a life where she fits in.

“It was easy to write for Rose,” Watson says. “You put politics aside, and just think of a person and what she’s dealing with—that’s what this film is really doing. It’s not red, it’s not blue. It’s about real people, and it evokes an emotion in you. That’s what counts.”

Although director and producer Diane Paragas began work on Yellow Rose over 15 years ago, she feels like this is the right time for the film to be released. A Filipino-American who from the Philippines to Lubbock as a young child, Paragas conveys Rose’s story with authenticity. “I hope I found a way to put a heart and a face on the human condition, on what it’s like to be separated from family,” Paragas says. “The core theme of this movie is empathy.”

Dale Watson, who pretty much plays himself, says “I’m not an actor. I’m a reactor. Luckily in this film you have such strong characters like Rose (played by Eva Noblezada ) that I only had to react to this powerful force in front of you. When she screams at you, you just do what you do. So I give all the credit to Diane for that. But if I look bad, it’s totally my own fault.”

Yellow Rose will be in theaters in 2020.