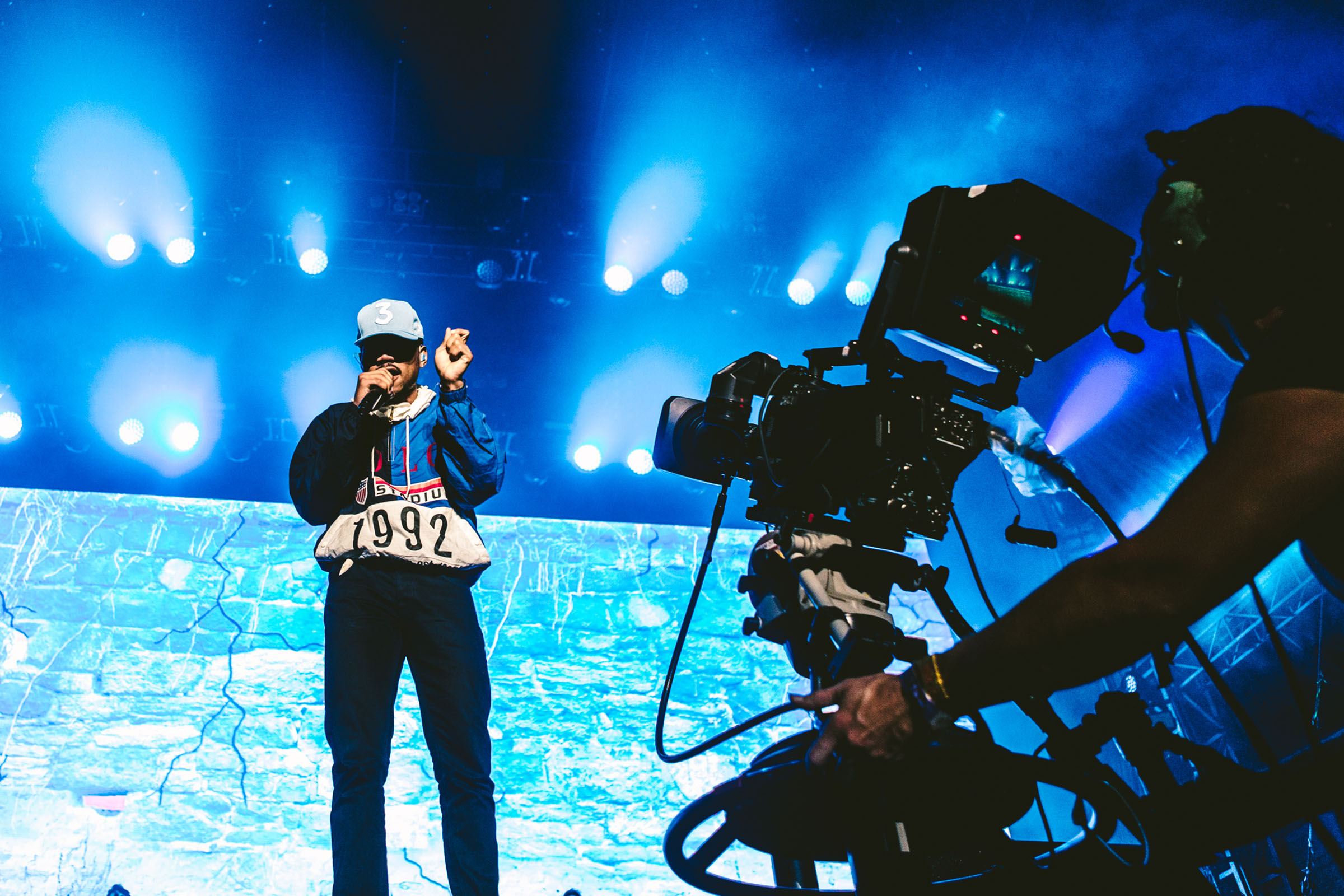 What we would give to feel streams of sweat running down our cheeks beneath a brutal October sun at ACL Fest. We would brave the dust, the rain, even the Dillo Dirt if it meant getting to have maybe just one day of the beloved music festival.

Sadly, due to COVID-19 restrictions, Austin City Limits will not descend on Zilker Park for two weekends this October. But music fans will be able to relive favorite moments of the festival with a free special streaming event. Starting Friday at 7 p.m., the three-day virtual festival is being broadcast on YouTube and will feature past festival sets from Billie Eilish, Willie Nelson, Radiohead, Paul McCartney, LCD Soundsystem, and other artists, plus new performances by Austin acts like Jackie Venson and Black Pumas.

Over the years, fans have likely taken for granted the work that goes into capturing video of what’s happening onstage, which is shown on giant screens by the stages and through live webcasts. But, as this year can attest, these video archives are more important than ever.

If anyone knows what goes into creating them it’s Eric Graham, an Austin-based independent cinematographer with 35 years of experience. For a decade, Graham has worked cameras for Springboard Productions, the company that films and produces the videos and webcasts for ACL.

According to Graham, in a normal year camera utility workers begin working on the Monday before the festival, laying more than 5 miles of video cable back to centralized control rooms where the video feed is managed. At the larger stages, five-man camera crews are set up to capture the performances—two are stationed in the crowd near the sound booth, one is on a track just below the stage, and two with hand-held cameras move around to focus on the action. The close-up video work is what Graham loves.

“You have the ability to interpret and reveal to the audience what the player is doing,” he says. This includes zooming in as a pedal steel guitar player plucks out notes or crouching behind an amplifier near a drum set to await a song’s killer drum solo. With fans hundreds of yards away, “We’re being the eyes for their ears,” he says.

Graham likens this improvisational work to playing on a basketball team or being in a jazz band, with each person on the video crew interacting with and responding to the performers onstage.

Some moments are set up ahead of time—but even then, things may not go according to plan. For Twenty One Pilots, a band known for its acrobatics, the crew was given a heads-up that the singer was going to climb up on the stage rigging. “The control room said, ‘OK, there he goes, get a shot,’” Graham says. “Where’d he go? I lost him. He had already climbed all the way on top of the stage out of view of the cameras in a matter of seconds.”

David Byrne’s set in 2018 had a very specific setup requiring cameras to be stationary just off stage. Graham didn’t mind at all, as it made it much easier to take in “one of the best shows [he has] ever seen at Austin City Limits Festival.”

Over the years, Graham has had plenty of requests or demands from unnamed performers, but he takes it all in stride, saying he recognizes that artists need the room, freedom, and comfort to express themselves for their fans.

He’s even gotten in on the action himself. At the 2014 festival, Replacements lead singer Paul Westerberg fell back into a hammock that was part of the band’s staging, so Graham leaned over him for a closeup, which put him in all the shots projected on the giant screens to the entire festival. He got a slew of texts from friends: I saw you on the screen, man!

Recently, Graham worked on some of the new performances produced for this year’s special event. As a lifelong music fan (for grad school, he chose the University of Texas at Austin over UCLA because of the famous Armadillo World Headquarters), Graham says he’s proud to have worked on events that support the music industry and “provide performance experiences for audiences who [are] starved for the concert feeling.”