For 60 Years, Fred’s Corner Grille Has Kept the Burgers and Ice Cream Flowing in Vernon

Fred's Corner Grille is celebrating its 60th anniversary. It is the oldest continually operating restaurant in Vernon. 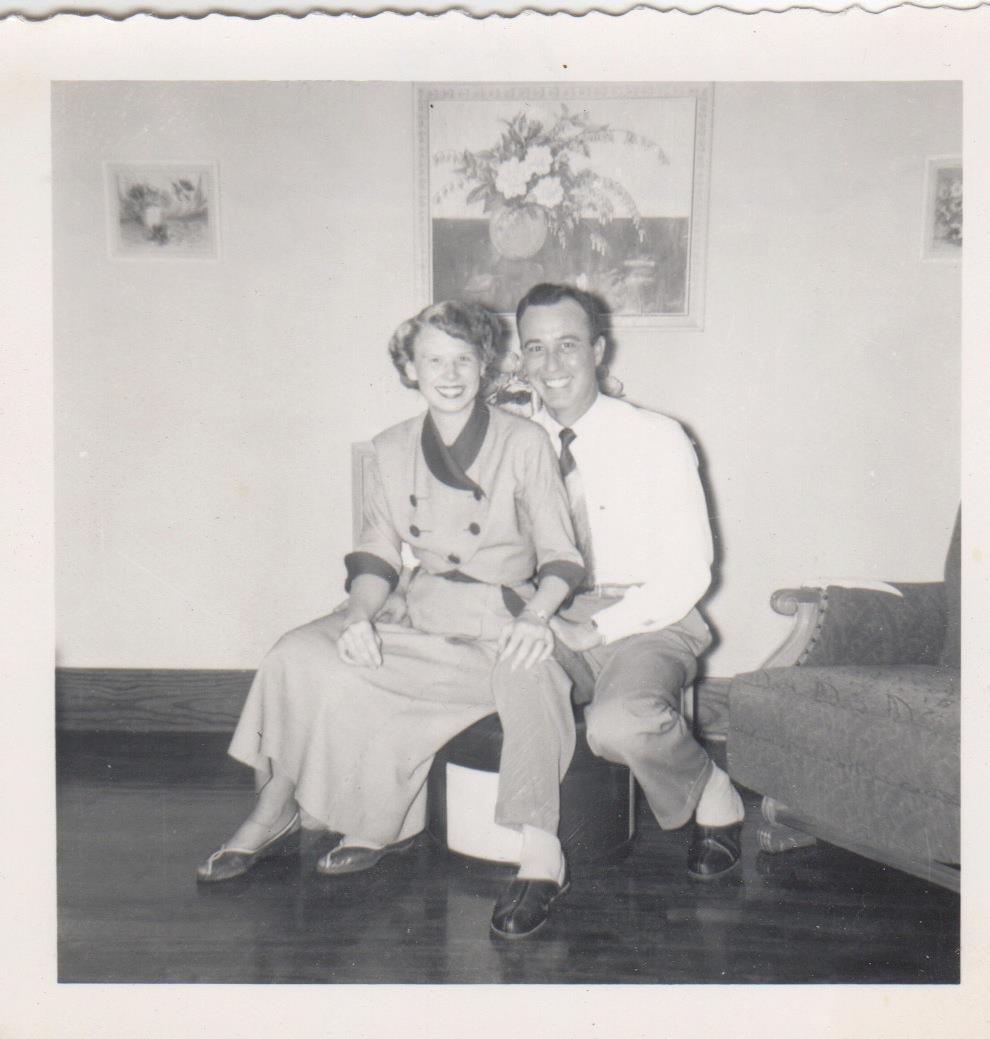 In the early 1960s, Fred and Loys Ray, a young couple in Frederick, Oklahoma, had a dream to quit their jobs and open a restaurant or ice cream shop. They found a Dairy Queen for sale just south of the Red River in the Texas town of Vernon—and never looked back.

“When Mom quit her bookkeeping job, her boss told her she was making a mistake and that the business would never last,” says Steve Ray, the couple’s son.

Luckily for the people of Vernon, that old boss was wrong. The Rays’ restaurant—which changed from Dairy Queen to Fred’s Corner Grille in 2004—turns 60 this May. Though both of its founders have passed on, Fred’s remains the oldest continuously-operated restaurant in town. Fred’s celebrated the milestone on May 1 with cake, ice cream, and the unveiling of a framed proclamation from Texas Gov. Greg Abbott.

The honor came with minimal red tape because Steve Ray works for the governor in Austin as program director of the Texas Music Office. But that doesn’t mean the recognition was any less deserved. 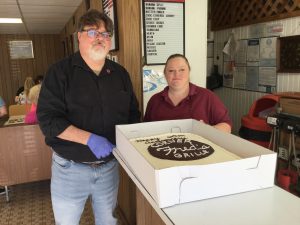 “Fred’s is such a big part of this community,” Vernon Mayor Pam Gosline says. “You just can’t imagine Vernon without it.”

Gosline recalls how her grandmother took her to the restaurant “when it was just a walkup window.” The dining room was added in the late 1970s.

“They look after you,” added Angie Miller, Gosline’s dining companion. “If you’re elderly, you can call in your order, and they’ll bring it out to your car.”

Steve Ray started working at the restaurant when he was 11, and he’s done every job except one. “You’ll never see me at the grill,” he said with a laugh. “I still can’t cook.”

In recent years, some of the old regulars have switched to healthier options.

“We actually sell a lot of salads,” said Ray, who now co-owns Fred’s with longtime employee Charissa Morrison and new manager Danielle Mullen, who took over in January after Morrison retired.

Fred Ray passed away in 2001, and Loys (pronounced “Lois”) in 2009. The restaurant was named in tribute to Fred in 2004, when Loys decided to go independent rather than coordinate with Dairy Queen’s new corporate policies. “There was a push to get the food out quicker,” Steve Ray says. “Our food has been always fresh to order.”

Just as when she quit her job in 1961 to open a restaurant, people said Loys Ray was making a mistake when she decided to drop the Dairy Queen name.

“Good thing she didn’t listen to either of them,” Steve Ray said as he cut a bite of birthday cake.