From Opera to Blues: Explore Texas Music in All Its Diversity in Briscoe Center’s ‘Greatest Hits’ Exhibit

"Greatest Hits," showcases treasures from the archives of the Briscoe Center for American History at the University of Texas at Austin. With 200 items culled from 40 collections involving Texas music, the exhibit translates into all kinds of music and all sorts of people presented in a wonderful mashup. 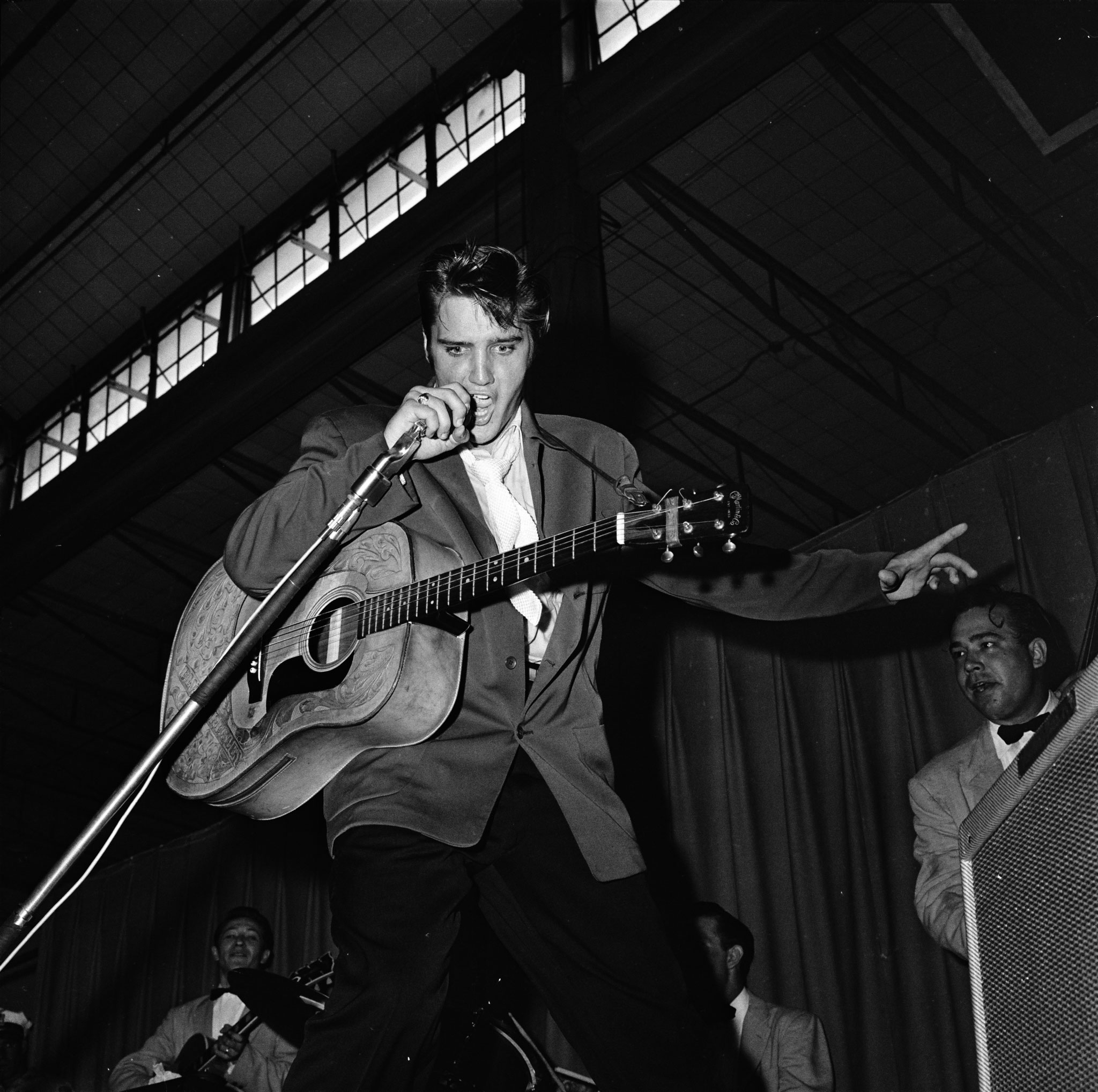 Texas music means all kinds of things to all kinds of people. But its breadth is often difficult to appreciate, starting with the question: What kind of Texas music are you talking about?

That’s the story of Texas music and the storyline of Greatest Hits, an exhibit showcasing treasures from the archives of the Briscoe Center for American History at the University of Texas at Austin. With 200 items culled from 40 collections involving Texas music, the exhibit translates into all kinds of music and all sorts of people presented in a wonderful mashup. The exhibit runs until Dec. 14.

Four different versions of Texas music greet visitors at the entrance: a blown up black-and-white photograph of producer Bob Johnston with two of his better known clients, Bob Dylan and Johnny Cash; an Atwater Kent radio receiver and speaker from 1925; an oversize cover of the album Willie Nelson and Family Live that hung on the exterior of Tower Records on Sunset Boulevard in Los Angeles in 1978; and two exhibit cases with sheet music, transcripts, field notes, correspondence, and ephemera from John Lomax and the Lomax family, the University of Texas academics whose scholarship pioneered the study of American music folklore.

The exhibit conveys time-travel at its best: Visitors can listen to John Lomax interview a working cowboy about his cattle calls, followed by reading a letter the performer Leadbelly wrote to Lomax from Angola (the Louisiana State Penitentiary), and then watch a film clip of Leadbelly singing.

Name your kind of Texas music, and you’ll find something in this compact presentation: From video of Townes Van Zandt playing live on community access television, to the pair of custom Lucchese cowboy boots made for Gene Autry that Autry’s widow gave to Willie Nelson, to an exhibit case about Barbara Smith Conrad, the African American opera singer who overcame racism at the University of Texas to sing at the Metropolitan Opera.

It’s easy getting lost in the audio and video clips at the audio-visual stations. You can hear Conrad sing, behold the proselytizing skills of former Governor W. Lee (Pass the Biscuits, Pappy) O’Daniel, and learn how Archie Bell came to record “Tighten Up.” 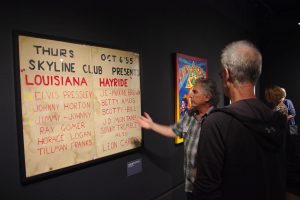 Fans of border radio will thrill to hearing Paul Kallinger, the announcer on border radio giant XERF, recalling “the most powerful commercial operation in the world,” with a broadcast signal so strong, “Russians learned to speak English” by listening to the station, he said.

And I even saw myself from 30 years ago, interviewing independent producer Huey P. Meaux as he related how he learned about the business of music the hard way, when others took credit (and money) for acts Meaux had developed; and how in 1965 he came up with the idea in of dressing up a San Antonio band in English clothing to pass the band off as British, calling them the Sir Douglas Quintet.

Blues songster Mance Lipscomb’s guitar, guitar pick, hat, and pocket knife are gathered together in a single exhibit case in such a compelling way that all that’s missing is Mance himself.

The objects and recordings are just the tip of the iceberg of each collection, which is why researchers, including this writer, rely on the Briscoe as a critical historical resource. Greatest Hits is an excellent introduction to the archives, but more importantly, an overview celebrating Texas music in all its iterations.