From Texas to the Amazon: An Explorer Recounts His Journey Down the World’s Longest River

A social worker by day, West Hansen's next adventure is to attempt to kayak 1,900 miles through the Northwest Passage of the Arctic Ocean. 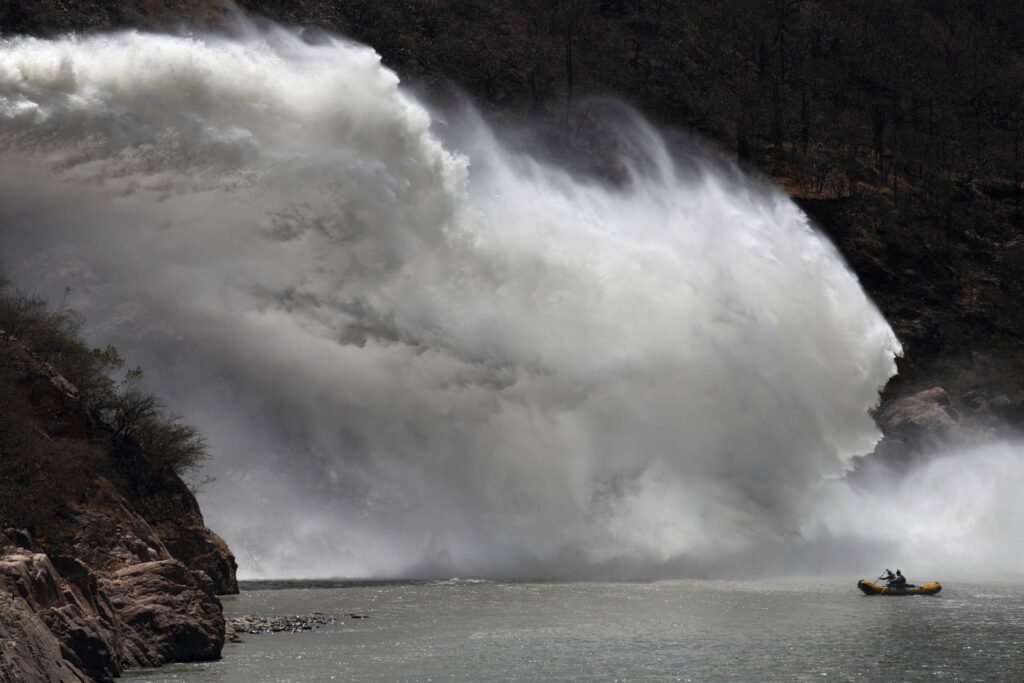 In 2012, Texan West Hansen led a paddling expedition down the Amazon River, following it from an icy trickle high in the Peruvian Andes to its wide and rushing terminus at the Atlantic Ocean in Brazil.

Along the way, Hansen dragged his kayak through ice and tumbled through crashing whitewater. He got held at gunpoint five times and sprinted through a narrow channel as construction crews inadvertently blasted pillow-sized rocks from a canyon wall high above him. But the lure of adventure, and the drive to do something no one had done before, kept Hansen—a social worker who lives in Austin—and a rotating cast of team members moving down the snaking, 4,200-mile ribbon of water. 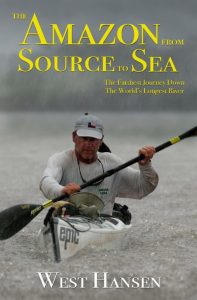 Hansen’s first book, The Amazon from Source to Sea: The Farthest Journey Down the World’s Longest River, chronicles that 111-day journey, which was partially funded by the National Geographic Society.

Hansen’s accomplishment shouldn’t surprise anyone who knows his past accomplishments. He has won the Missouri River 340 race—that’s 340 miles—multiple times, both as a solo paddler and team paddler; and he has completed the Texas Water Safari, a 260-mile paddling race from San Marcos to the Texas coast, 20 times. That exhausting alligator- and hallucination-fraught race toughened him for the steady stream of adventures and mishaps he encountered on the world’s biggest river.

Among them? Jungle rot (a skin condition on the feet caused by exposure to moisture and high temperatures), an injured shoulder, a chance encounter with about 20 floating (and unmanned) bales of marijuana, swarming insects, complicated logistics, and bickering teammates. He also met friendly locals, paddled alongside pink dolphins, spotted a sloth swimming in the river, and learned about the culture of the region.

“Regardless of how widely read a book about an expedition becomes, I think it’s important to create a permanent record for historical reasons, and for anybody 50 years from now who might be interested in what happened and what it was like,” Hansen says. “When I do an expedition, I read every book I can find about that region, and I want my book to do that for people who go down the Amazon. All explorers have a different interpretation and perspective of the region through which they travel.”

Hansen, now 57, has since paddled the entirety of the Volga River in Russia, and he’s gearing up for a 2020 attempt to kayak 1,900 frigid miles through the Northwest Passage, a sea route through the Canadian Archipelago between the Pacific and Atlantic oceans. He’ll make that attempt as leader of the Arctic Cowboys, which includes two other Texas-based paddlers, Jeff Wueste and Jimmy Harvey. Hansen is an officer in the Texas branch of the Explorers Club, which counts scuba divers, cavers, astronauts, and archeologists among its members.