How One Woman Took a European Road Trip in Texas 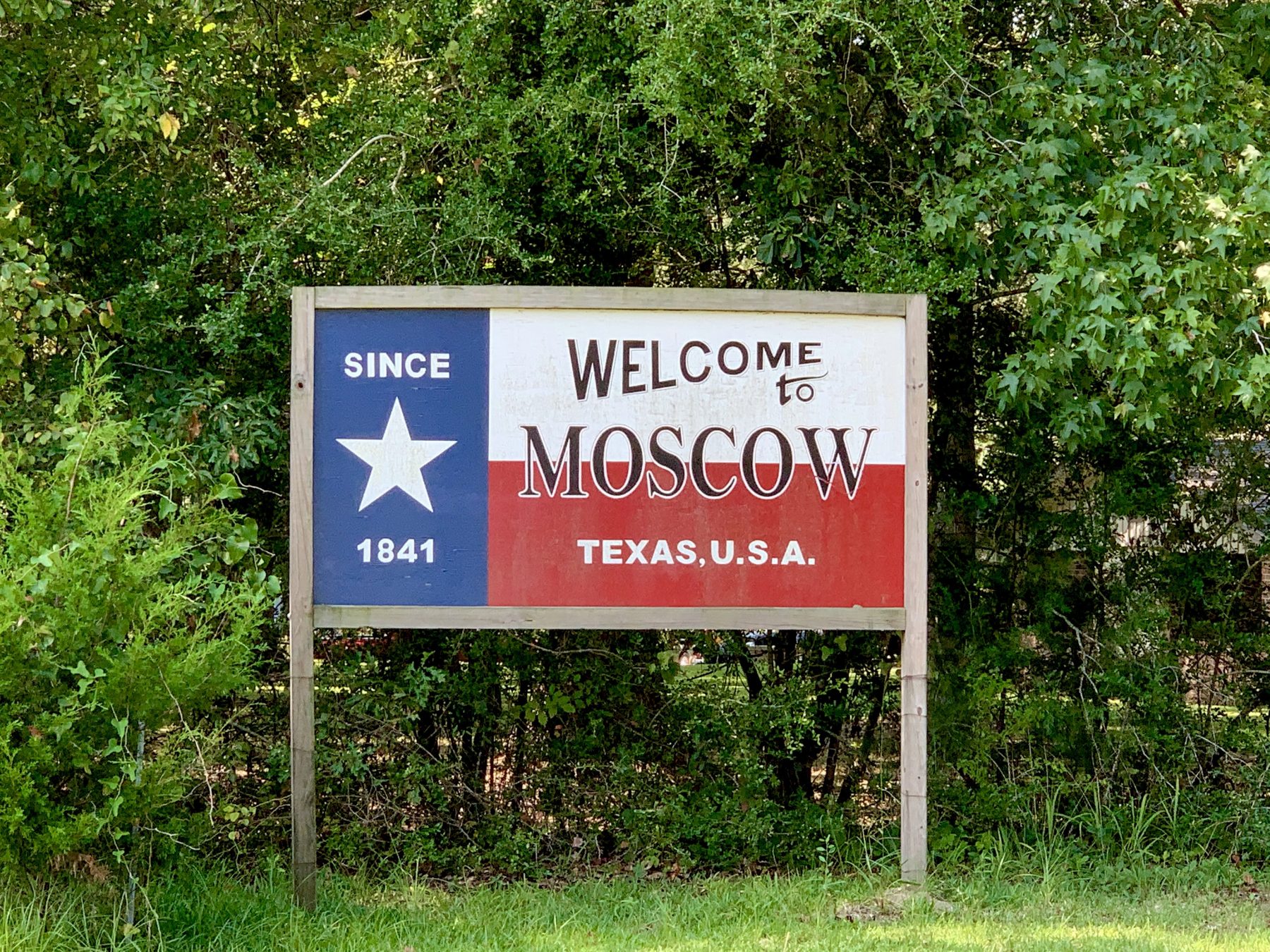 Pasadena resident Debbie Trainor wasn’t able to visit Italy this summer like she had planned. Even though COVID-19 made international travel unlikely this year, she still wanted to take a fun, safe trip with European flair. “There’s just so much to see in this big world,” she says. “I’ve got to do something.”

That’s when she got the idea to take a trip around Texas visiting cities with European names. Among the cities she planned to visit were Moscow, Paris, Dublin, Berlin, and Vienna. Trainor recruited a couple of friends she’s known since elementary school and mapped out their journey. The trip, which created a 1,300-mile loop, was just over 18 hours to drive, but the group planned to complete the trip over four days in August so they could take their time and enjoy the sights.

Trainor, a retiree who worked for the Johnson Space Center and served in the Texas Air National Guard and Air Force, had previously traveled to the actual European cities that inspired their Texan counterparts—she even lived near Moscow, Russia, for a year. 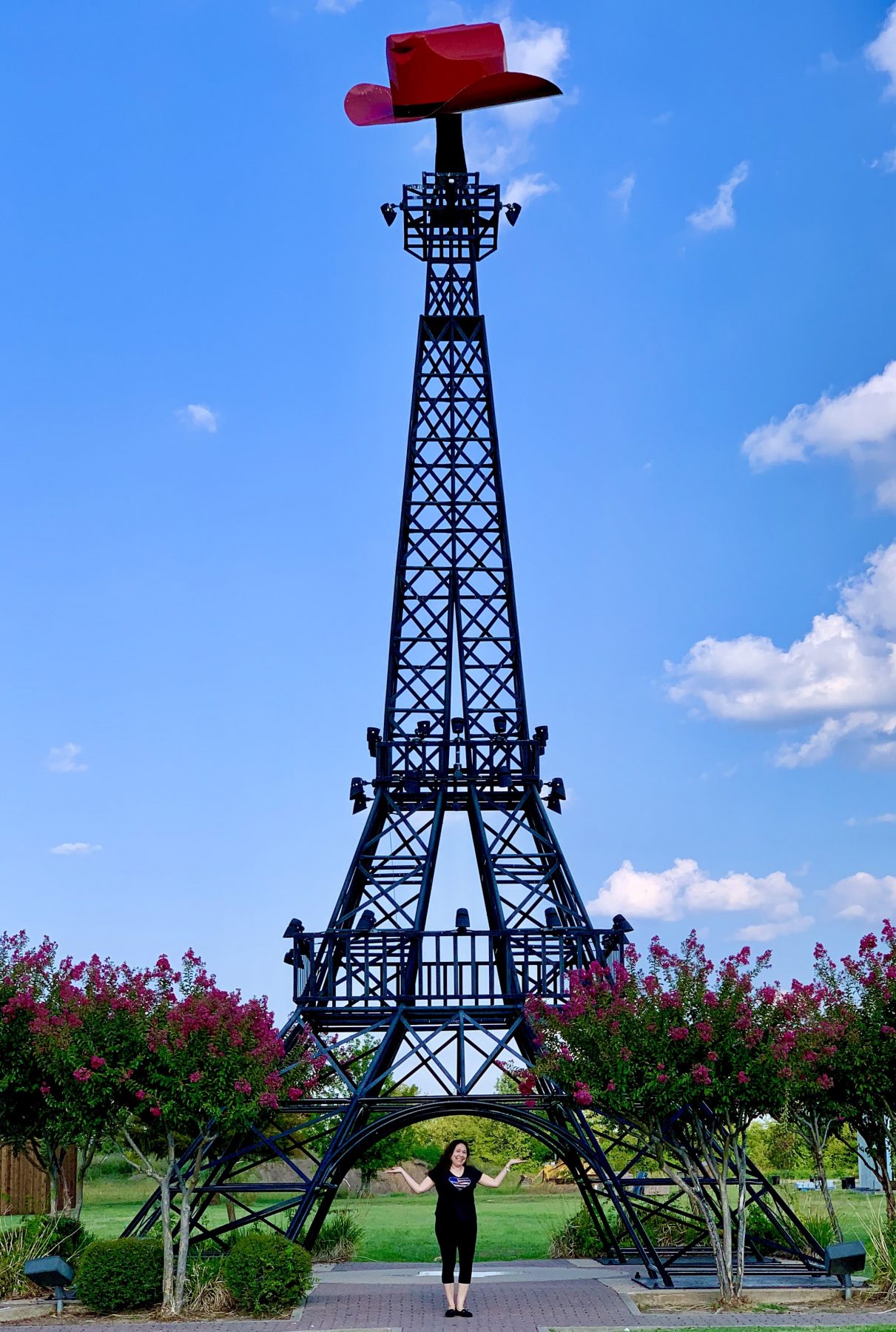 Debbie Trainor in front of the 65-foot Eiffel Tower replica in Paris, Texas,

After doing some research, she knew some of the bigger attractions she was hoping to see, including Paris’ 65-foot replica of the Eiffel Tower with a cowboy hat on top and Dublin’s soda-bottling facility. Places like Moscow and Italy, despite their notable names, don’t have major tourist attractions, but still provide a sense of small-town charm. “The people that we met along the way were amused that we were doing [the trip],” Trainor says.

Some highlights included Lone Star Charlie’s Family Restaurant, “a fun good country place” between Livingston and Moscow in East Texas; the “nicely done” Red River Valley Veterans Memorial in Paris; the New London Museum and soda fountain; and the General Store in Italy, where “you can just tell by walking through the main street that it’s a nice little town,” according to Trainor.

Unfortunately, Trainor had to skip Vienna and Berlin to avoid incoming hurricanes. She plans on completing her trip soon and even adding a few hamlets she recently heard of, including Egypt, Athens, Liverpool, and China. Trainor plans to visit China, located between Houston and Beaumont, on her way to Lake Charles, Louisiana, to contribute to hurricane relief.

Visiting these towns has given Trainor a much-needed escape and a way to reconnect with people. “Even where there wasn’t a big wow factor kind of thing, [I enjoyed] the great people we met along the way,” she says. “I think it’s worth giving it a try. You get to satisfy your travel itch and help these small places that I’m sure need the help.”