Leatherface Is Not Through Tormenting Texans 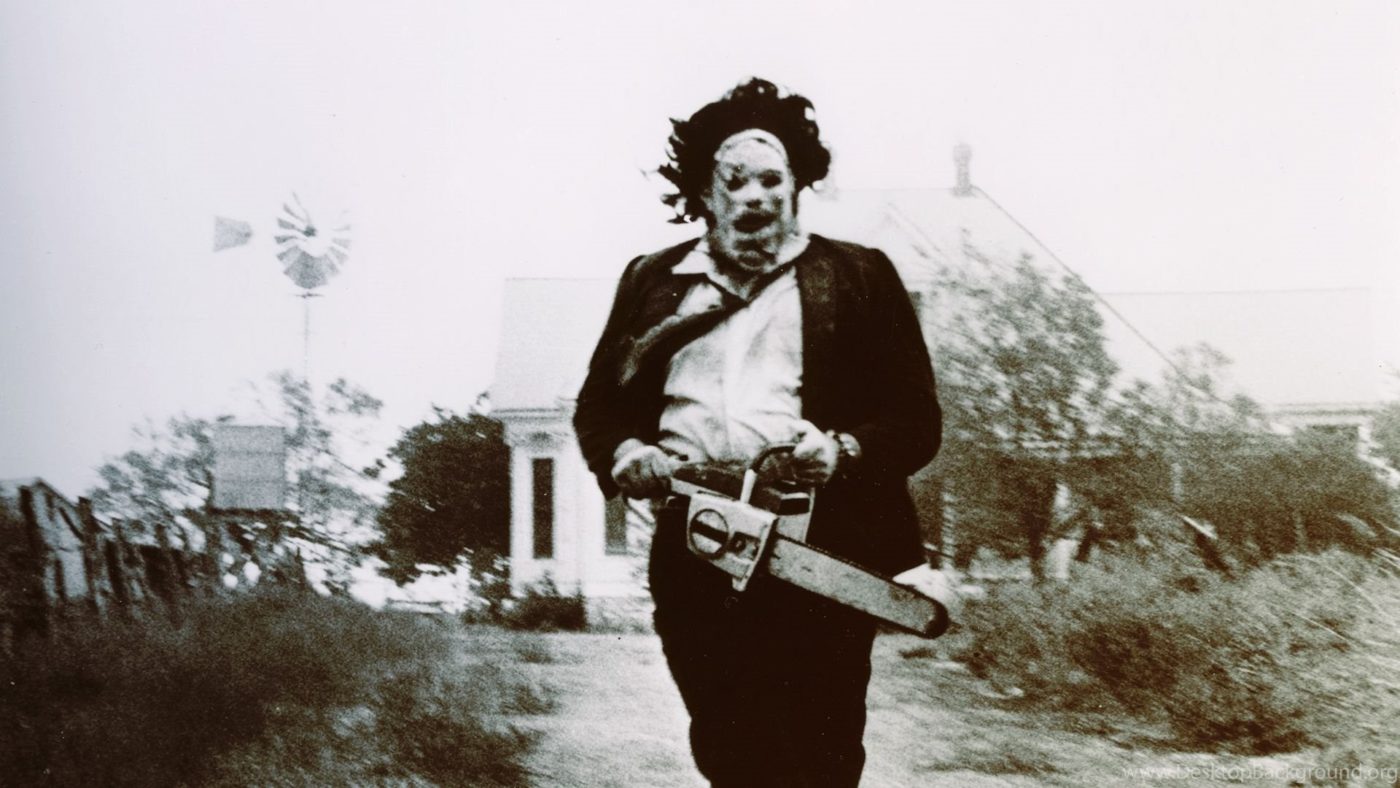 They call him Leatherface, but his mask is made of human skin. Photo courtesy Legendary Entertainment.

Here in Texas, we have a long, complicated relationship with The Texas Chainsaw Massacre, a scary movie made terrifying once you learn it’s supposedly based on a true story. Nobody could have predicted the staying power of the 1974 film. But when friends Jerry, Sally, Franklin, Pam, and Kirk set off in a swamp-green Ford Econoline van to investigate whether Sally and Franklin’s grandfather has been maliciously exhumed from his cemetery plot—any excuse for a road trip!—they embarked on a doomed adventure that reshaped the horror genre, and reinforced fears of how sausage is actually made.

Like it or not, native Texans are drawn to the film, and to a lesser degree the seemingly never-ending franchise of sequels, by the familiar sights and sounds of our state: barbecue, armadillos, live oaks, power tools, daddy longlegs spiders, and the fiery orange inclination of dawn over the Hill Country. And still, there are many of us who cannot abide the kind of murderous hijinks we’ve come to expect from Leatherface and his kin.

Where do you stand on the spectrum of appreciation?

a.) It’s nice that Leatherface still wears a tie to work.
b.) This movie is best viewed as a tool to discourage kids from picking up hitchhikers.
c.) I might seriously become a vegetarian now.
d.) A sofa made of bones and chicken feathers is either really cheap or really expensive.
e.) That’s not the right way to chainsaw through a door.

Wherever you stand, one thing is certain: The Texas Chainsaw Massacre is not going away any time soon. It’s been almost half a century since we were first introduced to Leatherface and his dysfunctional family, and in late August the Hollywood Reporter reported that Netflix will soon release a ninth iteration of the franchise under the underwhelming yet reliable title Texas Chainsaw Massacre (no The). The newest installment, directed by Emmy Award-winning Austinite David Blue Garcia, touts itself as a continuation of the original story, with the carnage taking place 47 years later. A cast that includes Nell Hudson (Outlander), Elsie Fisher (Eighth Grade), and Jacob Latimore (The Chi) shows the franchise has reached the millennials. With access to cell phone technology and a retirement age Leatherface in pursuit, there really is no excuse for getting caught and/or eaten. We’ll have to wait and see. 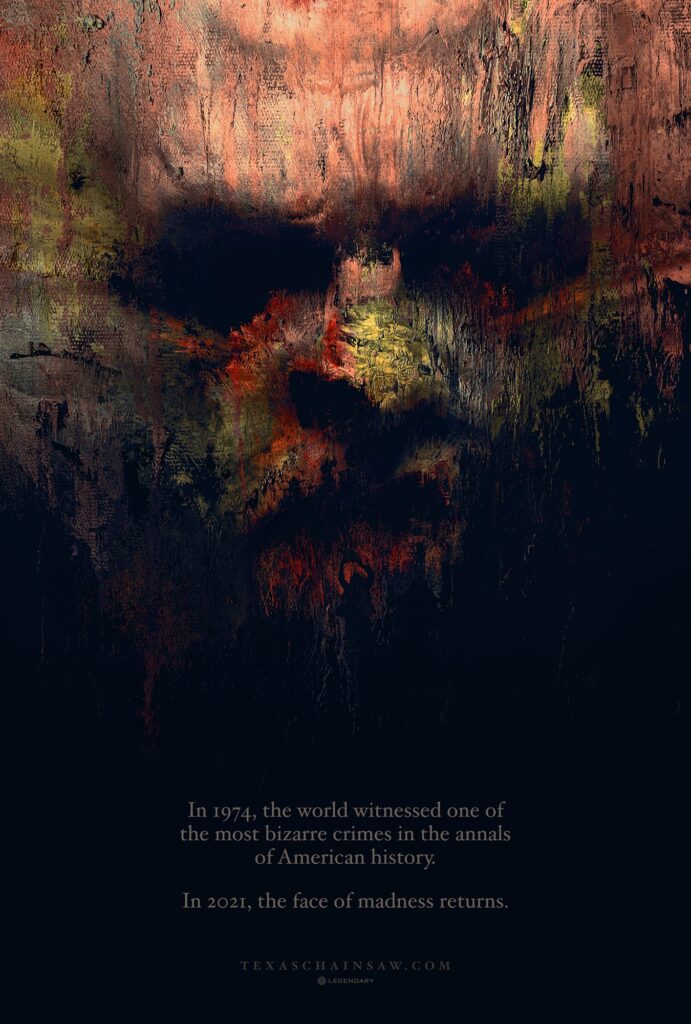 Texas Chainsaw Massacre, the ninth installment in the horror franchise, picks up where the first one ended—47 years later. Photo courtesy Legendary Entertainment.

What is the enduring factor that keeps audiences and movie studios coming back for more Leatherface, more gore? It’s Texas, of course. Exotic, exciting, excruciating Texas. For native viewers, much of the nuance in the original Texas Chainsaw Massacre is lost on us: The cicada-moan soundtrack of the opening scenes doesn’t seem at all macabre or put us on edge. On the contrary, to the Texan this apocalyptic chirrup offers homegrown succor and lowers our defenses. And yes, in September, we all still sweat like that, even without being chased by a burly fellow wearing a mask of human skin. There is a familiarity and a recognition inherent in the surroundings, and while we can’t all relate to being hung on a meat hook, as Texans we all know how frustrating it can be to find good barbecue after dark when all the good fatty brisket is sold out.

Fifty years of relevance in what has become an epoch of episodic time is a testament to the enduring power of what the Pulitzer Prize-winning critic Roger Ebert called a “… weird, off-the-wall achievement. I can’t imagine why anyone would want to make a movie like this, and yet it’s well-made, well-acted, and all too effective.”

In many ways, the same could be said of Texas. Our great state is a weird, off-the-wall achievement, and like The Texas Chainsaw Massacre, no matter how much we want to look away or, like Sally, defenestrate ourselves to escape the horrors contained within, there is just too much to love about a movie and a state that are well-made, well-acted, and all too effective.

Welcome back, Leatherface. We wouldn’t know what to do without you.