Exhibits of antiques, artwork, and folk crafts tell stories of Texas in one of Austin's oldest buildings, an 1856 house 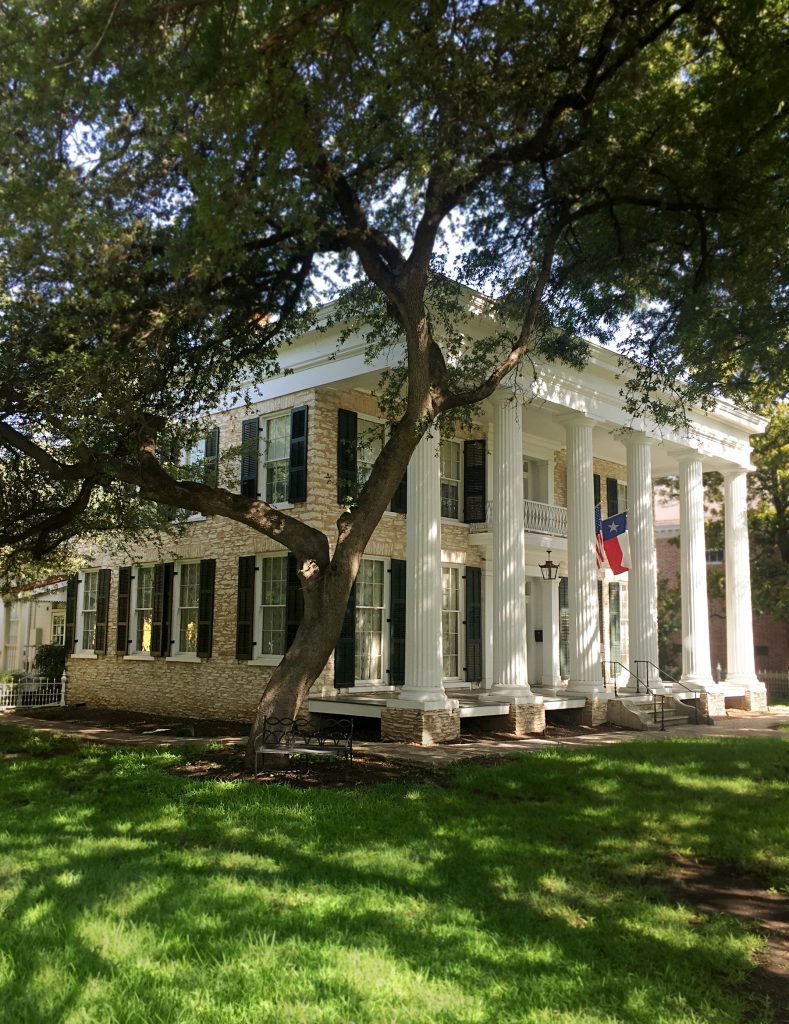 The 26-foot pine-wood columns that bolster the front porch of the Neill-Cochran House Museum in central Austin stand out not only for their visual grandeur. Their history is equally compelling: When building the home in 1856, 17 years after Austin’s founding as the Texas capital, famed builder Abner Cook ordered the pine from Bastrop, and a barge boated the lumber 30 miles up the Colorado River to Austin.

“Part of the reason Austin was put here was because of the assumption that the Colorado River would be navigable,” notes Rowena Houghton Dasch, executive director of the museum. “There was nothing else here when this was built. Imagine just prairie between here and downtown.” 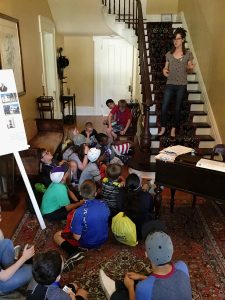 Surrounded by the West Campus neighborhood—always clattering with new construction to accommodate students at the neighboring University of Texas—the Neill-Cochran House stands as a reminder of Austin’s frontier origins. It is Austin’s 10th oldest surviving structure, with walls of rubble limestone, and the only pre-Civil War building in the city regularly accessible to the public.

“We tell Austin’s history, and then by extension, Texas and American history,” Dasch says. “The idea is what was it like to live here? How has the city changed? How was the experience of that change felt by the people who spent their time here?”

Owned and operated by the National Society of the Colonial Dames of America in the State of Texas since 1958, the historic house served many roles over the years: It was Austin’s first school for the blind; home to Texas’ lieutenant governor during the Civil War; a federal war hospital after the Civil War; and a residence for the Neill and Cochran families. Cook, the home’s builder, also built the Texas Governor’s Mansion, a larger house but with the same footprint as the Neill-Cochran house.

The museum portrays various chapters of its history with period rooms and rotating exhibits that explore such topics as the experience of Texans during World War I. Current exhibits also include a display of historic Texas quilts and the paintings of LuAnn Barrow, a folk artist originally from Rosenberg.

“Despite the fact that this city has gotten so modern, the house gives you the ability to layer it back and ground yourself,” Dasch says.