Starting This Weekend, Black Birders Week Shares the Joy of Nature and Science With All 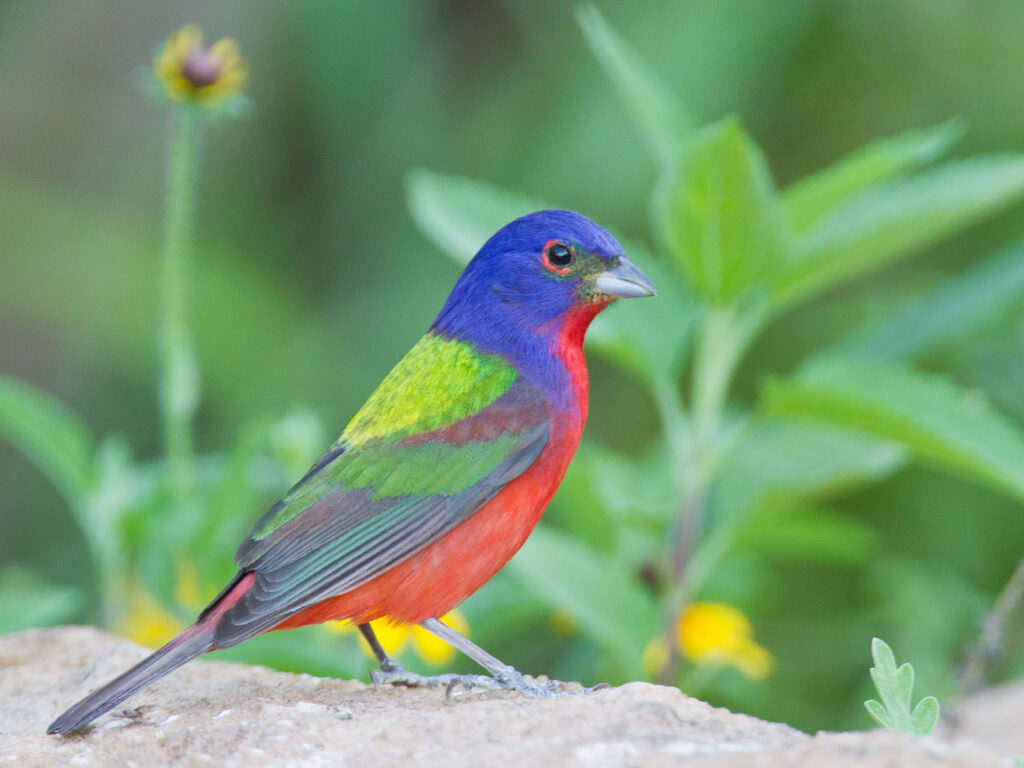 Wildlife biologist Danielle Belleny, the co-founder of Black Birders Week, grew up loving animals and spending many a summer visiting her grandparents’ place in Lockhart, where she would venture around their 13-acre property and help take care of the horses, chickens, pigs,and cows they raised. It wasn’t until college, though, that the Helotes native became passionate about birds.

After switching from studying to be a veterinarian at the University of Houston to pursuing a degree in Range and Wildlife Management at Texas A&M in Kingsville, Belleny was introduced to birdwatching when she took a course on ornithology. Next came an internship that involved nest searching for migratory birds in South Texas. “After that internship, I really got bit by the bird and research bug,” she says.

Today, Belleny birdwatches for work as a staff biologist for private consulting firm Plateau Land and Management in Dripping Springs. Her day often involves going out in the field to conduct annual bird surveys for wildlife tax exemptions. She sometimes shares her birding experiences with BlackAFinSTEM, an online community of scientists, researchers, and other individuals dedicated to natural resource management. “But also people who just enjoy nature, getting together to uplift each other, and celebrate being Black in nature,” she says.

It was through this community and social media that Belleny got involved in a greater cause one year ago this month. She became a co-founder of Black Birders Week. Part movement, part series of events, Black Birders Week was launched in the wake of the infamous altercation between Christian Cooper, a Black birdwatcher in Manhattan’s Central Park, and Amy Cooper, a white woman who called the police on him when he asked her to leash her dog in an area of the park marked with signs that pet owners leash their animals. Christian recorded the incident on his phone, bringing to light the kind of racism that is all too familiar to Black birders and outdoor enthusiasts, including Belleny. She recalls an incident where she was followed while looking for a bald eagle in Massachusetts.

“I guess [the person] thought I was looking suspicious. I was moving back and forth between these two streets. This person started following me back and forth. I had binoculars and a bird hat, so it was kind of obvious that I was a nerd,” she says. “Eventually they moved along. But it was just very concerning. After they left, a short-eared owl flew over my head, and I thought, ‘What a weird way to end this encounter.’”

Belleny and others organized Black Birders Week within a week of the Central Park incident. Due to the pandemic, there were no in-person meetups. Instead, participants were encouraged to virtually contribute stories and memories about birding, share tips, learn about birding from experts, and watch a live interview with Christian Cooper. “We decided to band together and make a week out of it—not just to focus on the difficulties that we face, but also the fun we face while doing our jobs and hobbies,” Belleny says.

The 2021 Black Birders Week runs May 30-June 5, taking place primarily online, and will be more about highlighting Black joy, Belleny says. Each day revolves around a different theme such as birdwatching apps and other resources, birding in the LGBTQIA+ community, and introducing youngsters to the hobby. Sessions feature falconer Rodney Stotts, the subject of the film The Falconer, and live birdwatching with Jerome Ford, the assistant director of the Migratory Birds Program at the U.S. Fish and Wildlife Service. There will also be prizes and giveaways such as apparel from Bird Collective and a course with Cornell Lab.

In addition, there will be discussions about safety while birding and working out in the field. “We’re not necessarily talking about like physical safety,” Belleny says. “A lot of marginalized groups—and again we’re speaking from the lens of Black people and all our intersections of our other identities—how we can stay safe in places like sundown towns [places that were designed to be all-white, due to discriminatory laws], and how we can stay safe in areas that may be hostile to LGBTQ members.”

The week culminates on Saturday with a big day of birding. “It’s a lot of cool stuff. I’m so excited,” Belleny says. “We’ve teamed up with anybody that has a name in birding. They’re all pitching in and helping us put this week on.”

Belleny says the hope is that at least one person from each state in the country and one person in 25 other countries submits a checklist of the birds they see during the week through the website Ebird.  “Last year, we had people from all over the world. Thousands of folks,” Belleny says. “I wouldn’t mind doing that or doubling it. It made a big impact.” 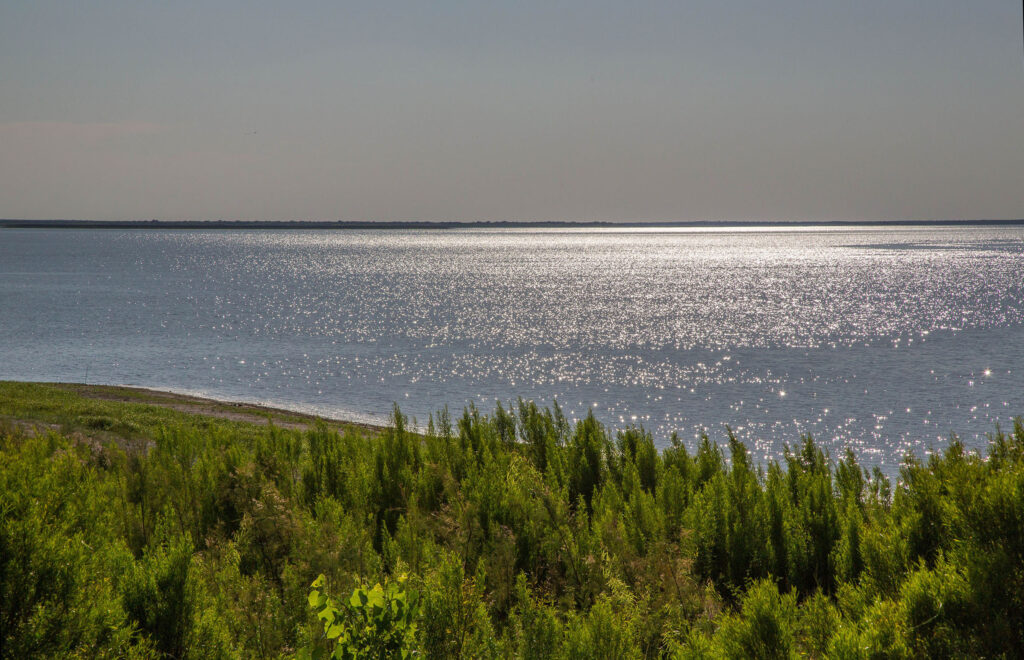 Danielle Belleny’s Favorite Places for Birdwatching in Texas
“I have this book called Parking Lot Birding by a Texan. It’s about places throughout Texas to go birding. That book has run my life. If I have a week available, I plan my vacation around an area that I’ve always wanted to go to just for the birds. It led me to High island, in the Bolivar Peninsula down by Galveston—really great place for migratory birds. Another place I really enjoy is in South Texas, Choke Canyon. Also, Oso Bay Wetlands Preserve and Learning Center.”

What To Look Out For This Season
“It’s springtime, so all the birds are trying to find boyfriends and girlfriends. Everybody looks really pretty and is singing their best songs. You can expect to see all kinds of babies right now too. It’s a lot of activity. For Central Texans, be on the lookout for the painted bunting. It is an absolutely beautiful bird. It consists of four colors but it’s unparalleled in its beauty. It’s like a little crayon that is flying all over the place.”

Quick Tips for First-Time Black Birders
“Rope in a friend. It’s a lot more fun to bring a friend with you. Doing something by yourself that’s new for the first time is tough, so have someone come with you. Find somewhere local. You don’t have to go far. You can even stay home—you don’t have to go anywhere to see birds. They’re everywhere. And you don’t need gear. You can just bring yourself. If you happen to have binoculars, that’s cool but you don’t need them. iNaturalist is a good app if you don’t know what species [a bird] is. There are folks around you that you can crowdsource and sometimes they can automatically determine what species you saw.”