The Downtown Cowtown at the Isis Theater will host performances in a range of genres, including jazz, R&B, and blues, throughout the year 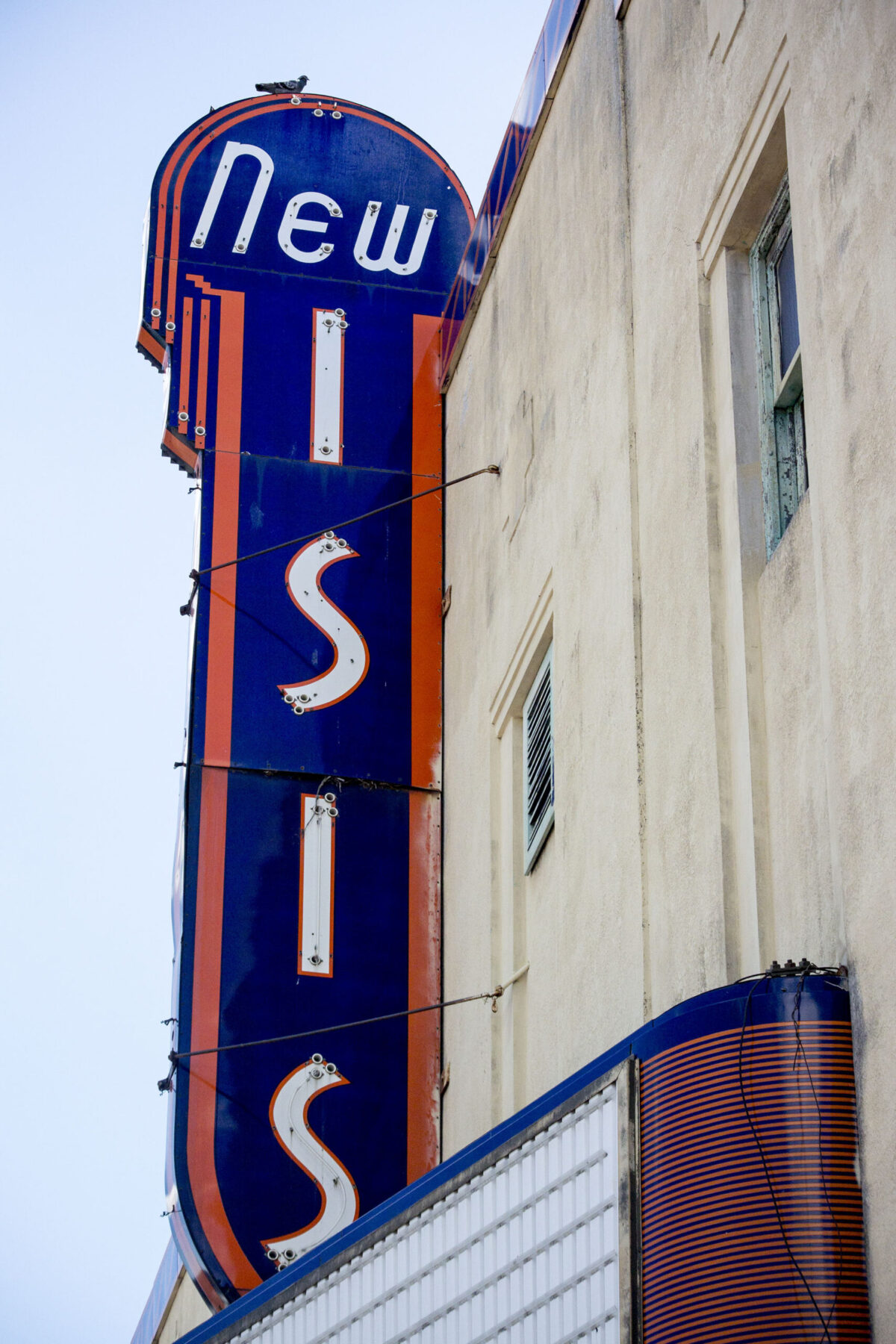 The marquee of the Isis Theater in Fort Worth. Photo courtesy Roots of Music.

With sighs of relief and joy, Texans can finally start enjoying live music again. And New Orleans-based jazz drummer Adonis Rose is determined to bring different genres of music to Fort Worth, a city famed for its country scene.

Rose, who moved from Fort Worth to New Orleans in 2015, noticed during his time in North Texas that residents often had to travel further afield to check out more diverse acts. So he decided to start the Roots of Music concert series to bring jazz, R&B, blues, hip-hop, and folk artists to Fort Worth and celebrate the contributions of Black musicians to those genres.

“After having lived in Fort Worth for 10 years, I had a good idea of the music and cultural scene and what it needs,” Rose says. “I proposed to Jeffrey Smith at the Downtown Cowtown at the Isis to do a concert series based around Black music. It’s important to celebrate Black music and culture because we wouldn’t have American music without it.” 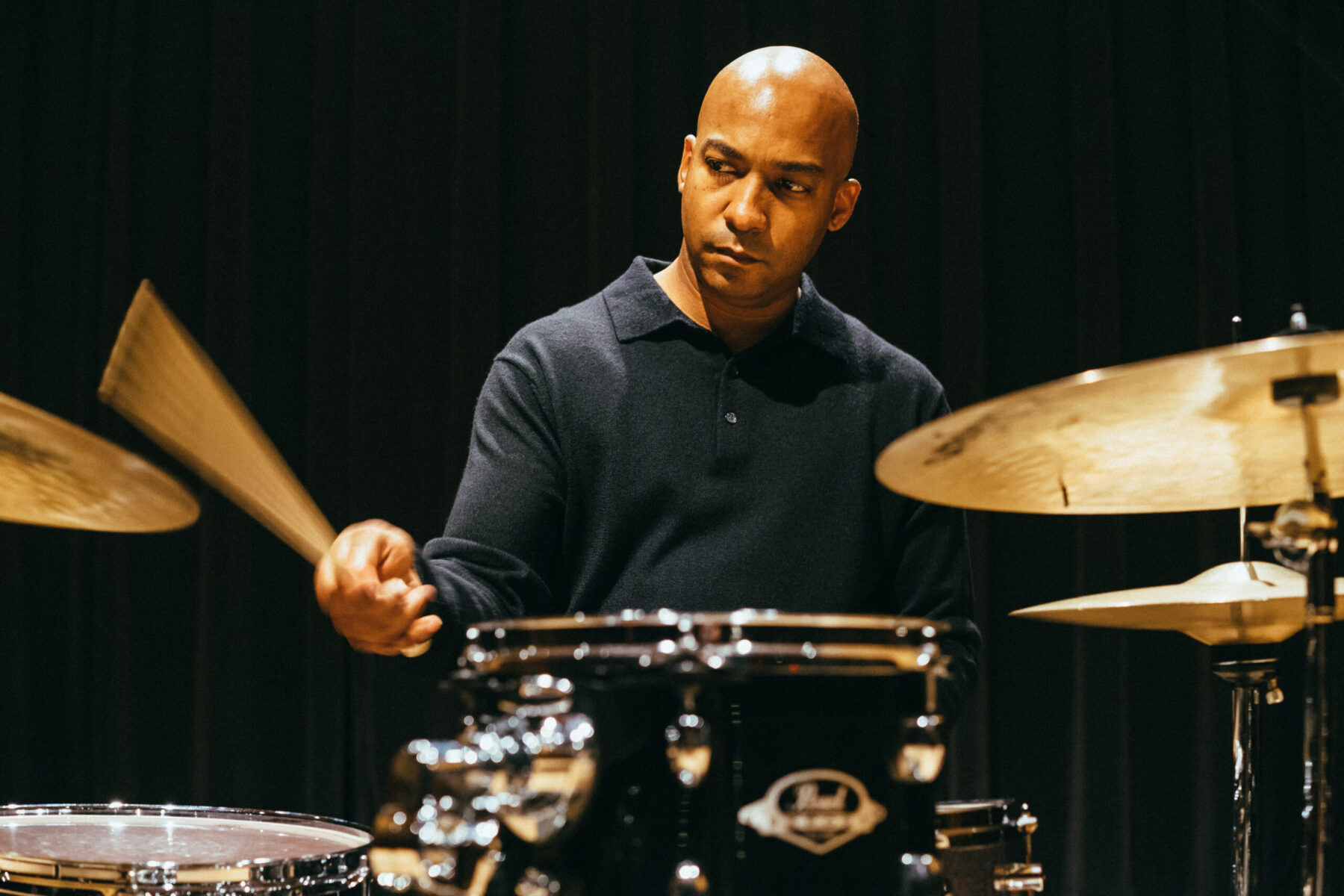 The series will start June 4-5 at the Downtown Cowtown at the Isis Theater and continues through December.

While the rest of the concert series isn’t fully booked yet, Rose has a few ideal choices for future musicians, like Ledisi, Eric Benet, Grapevine native Norah Jones, and Dallasite Jazzmeia Horn.

Rose plans to add a special jazz touch to all performances. Not only to honor his musical speciality, but to pay homage to past jazz greats of Fort Worth, like saxophonist Dewey Redman and co-founder of the free jazz genre Ornette Coleman.

Rose hopes the Roots of Music series attracts people of all backgrounds from all parts of Texas to celebrate Black contributions to American music.

“The thing about music, and especially jazz, is that it includes everyone,” he says. “I want to attract people from Austin, Dallas, Arlington, Flower Mound, Keller, and beyond to expose them to an experience they probably haven’t seen.”