The Ten Commandments for Driving on Highways in Texas 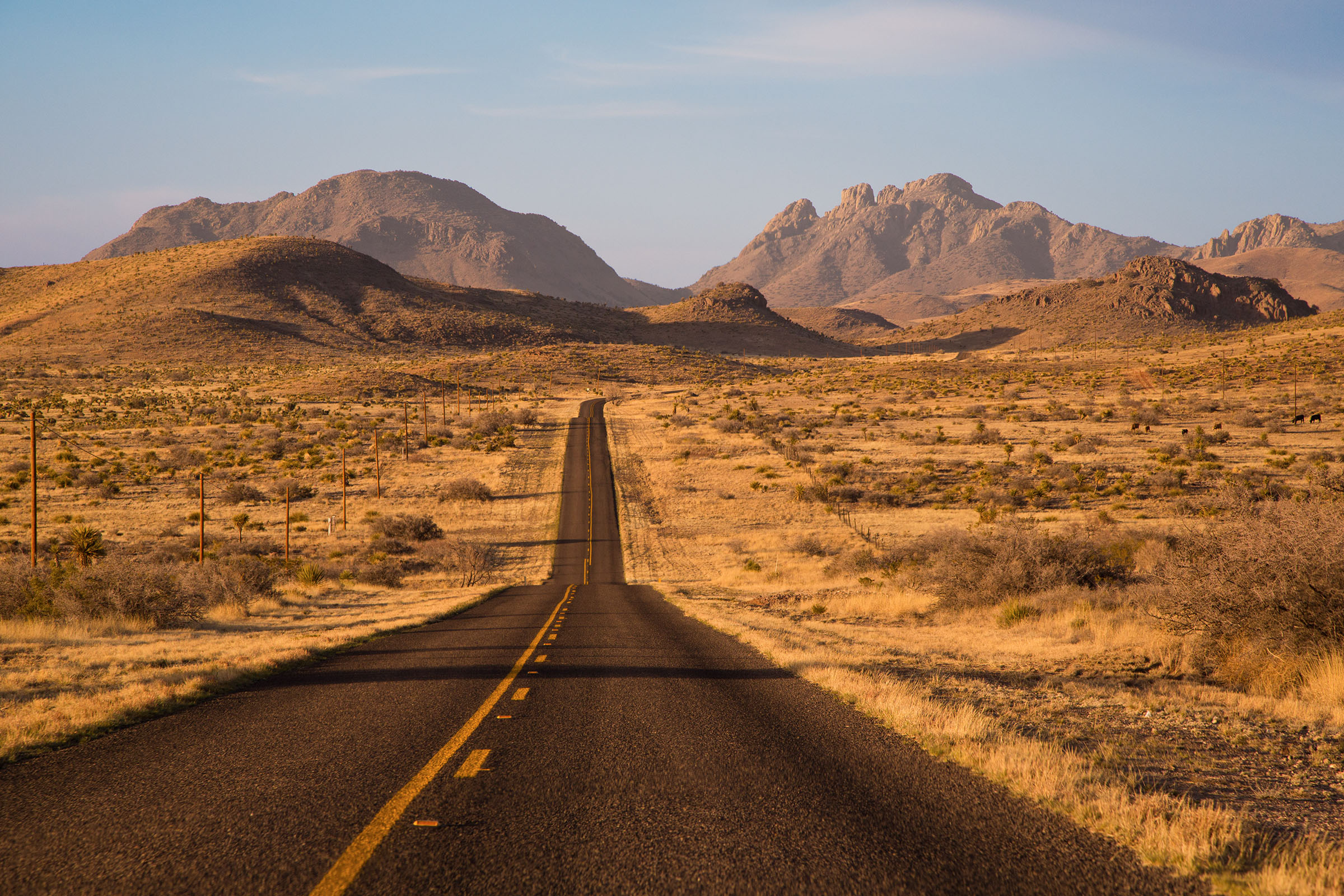 Did you know that in 2007 no less an authority than Pope Benedict XVI handed down a list of Ten Commandments for drivers? Informed by edicts from previous popes and the Old and New testaments, and less divinely inspired by commonsense information from the American Automobile Association, the Vatican’s driving Decalogue aimed not only to prevent accidents and road rage by handing down thou-shalt-nots on drunken driving and giving people the finger, but also to promote good Christian virtues such as prudence, hope, and justice.

“Cars tend to bring out the ‘primitive’ side of human beings, thereby producing rather unpleasant results,” the document said. We should strive to master that tendency, the Holy Father went on, and call instead on the “noble tendencies” we each have within our souls.

It’s all very sound advice, but in truth, it reads like it was written by someone who lives in a tiny nation of 1,000 cars where the speed limit is 19 mph. It is a document of heaven and not earth, not earth anywhere, much less places where angels fear to tread such as US 290 or Interstate 35.

With autumn a prime season for road tripping, we decided to put together a companion list of Ten Commandments, but one with Texas roads in mind. The hope is to build on and retain what’s best from the Vatican’s list and improve its weaker points.

I. As with Rome’s list, we begin with thou shalt not kill, but we include admonitions against all driving behaviors that could lead you to do so, such as impaired driving, texting behind the wheel, and speeding and other forms of reckless driving.

II. When on a two-lane highway with paved shoulders, and a slower driver pulls on to that shoulder to allow you to pass, thou shalt wave to that slower driver. This is one of those noble tendencies the Pope praised, and it’s one that has become all too rare of late. (Add to that, thou shalt lift your finger off the wheel to acknowledge opposite direction drivers on lightly traveled farm and ranch roads.)

III. Thou shalt not merge onto a highway at a far lower-than-prevailing speed. Doing so is simply annoying and also causes potentially unsafe last-second lane changes behind you.

IV. Thou shalt take the scenic routes, and stop where it looks interesting. (We suggest routes like these, this one, or this.)

V. Thou shalt assemble a music playlist for all trips of more than 150 miles. It shall include Willie Nelson and Robert Earl Keen, and if headed north of the Red River, it must include James McMurtry’s “Choctaw Bingo.” (Actually, that song should be on any road trip playlist.)

VI. If leisurely driving a two-lane highway and enjoying the scenery, thou shalt look in the rear-view mirror from time to time, to make sure that people with important things to do aren’t stacking up behind you.

VII. At night, thou shalt dim thy brights in a timely manner, and if you drive one of those new scourges of the road—a car sporting those blinding bright-white LED or HID headlights—you are morally obligated to have them dimmed or uninstalled. Think about it: Do they really make you any safer if you are blinding all the drivers coming at you? And do we really want to start a headlight arms race toward mutually assured destruction?

VIII. Thou shalt not slowpoke it in the fast lane, for it is called that for a reason. It is not only a sin of its own accord, but it begets others, such as rude gestures, foul language, violent thoughts, and tailgating.

IX. Thou shalt not race to enter a highway in front of another driver, when there is nary another car in sight behind that driver. A move like that shall be a venial sin. If that same scenario is followed by an immediate left turn by the entering driver, it has become grievous, and is elevated to mortal sin.

X. Thou shalt not mess with Texas.