Semitruck drivers relish the freedom of life on the road 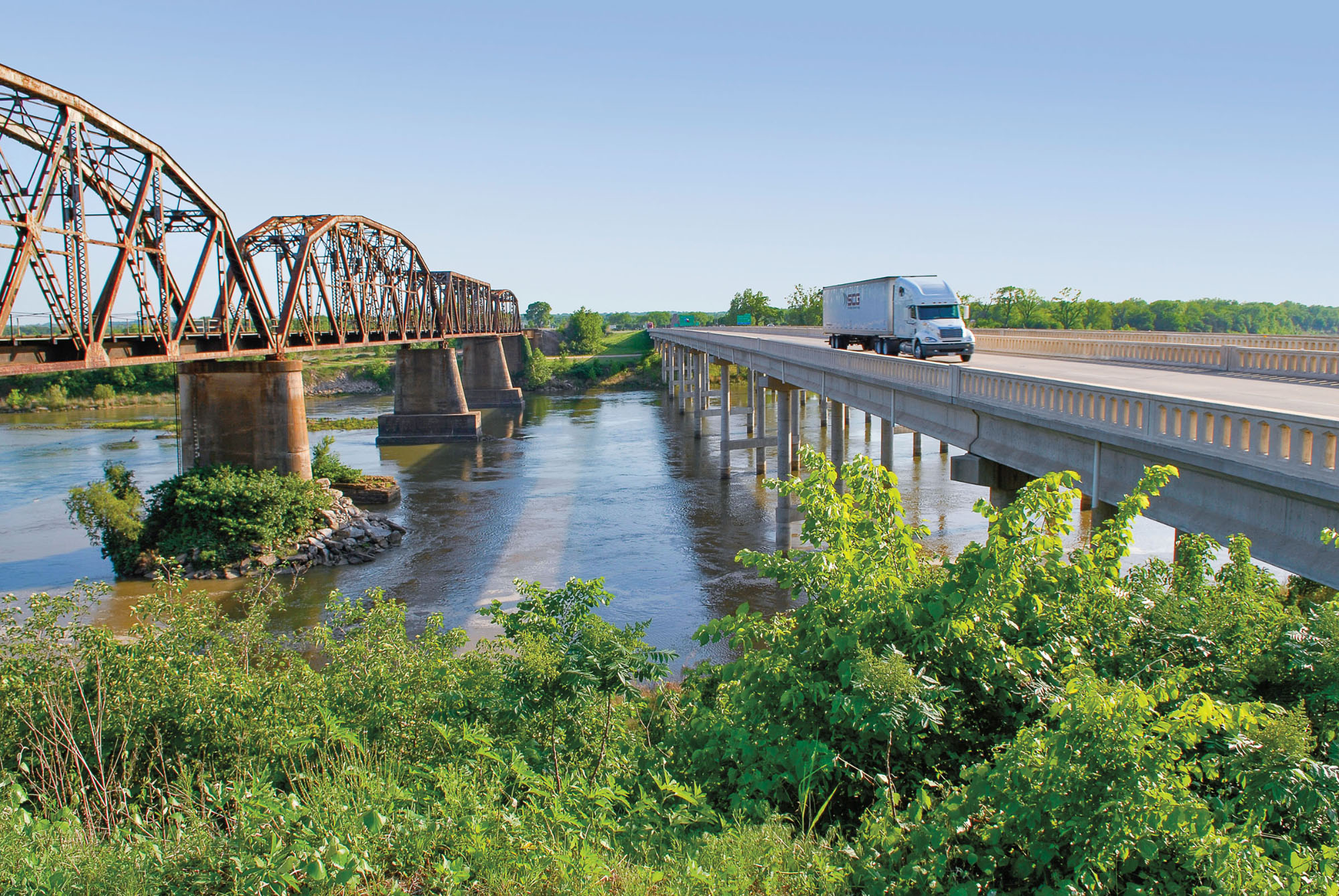 My father, a livestock feed trucker for over 40 years, retires this summer. Throughout my life, I’ve joined him for the occasional trip, so I decided to get one more ride-along in the books. We set out at 3 a.m. on an early spring morning to load-in at a feed mill in the Central Texas town of Giddings, grab free coffee at a CEFCO truck stop (a perk of the trade enjoyed by truckers), and hit US 290 well before sunup. The citizens band radio, a relic of days long gone since the invention of the cell phone, still hangs in the cab, though Dad uses it sparingly and never just for fun. He regales me with stories of close calls with deer, complains about the back pain that will likely never go away, and tells me how his first trucking company laid off all the truckers with only three days’ notice.

Despite the hardships, the trucking industry is running strong. More than 66,000 trucking companies operate in Texas alone, each truck maneuvered by humans despite reports of self-driving technology automating truckers out of existence. The stereo­type of the sleep-deprived driver who nods off into a massive pile-up on the highway is largely exaggerated, too, according to Philip Harrison, the vice president of Harrison Truck Lines out of Bellville and a 50-year veteran of the industry. “Trucking is one of the cleanest professions out there,” Harrison says. Truck drivers are subject to frequent drug testing and biennial physicals from the U.S. Department of Transportation, and regulations state that a driver may spend no more than 11 consecutive hours on the road.

My dad says the two best things about driving a truck for a living are that he can feel like he’s his own boss when he’s on the road, with no one looking over his shoulder. “That,” he says, “and I get to see different country.”

Tips for driving near semitrucks.

1. No texting and driving.
It’s the No. 1 cause of inconsiderate drivers, a trucker’s ultimate pet peeve.

2. Steer clear of a truck’s right-hand side and give truckers room.
Truckers have to turn and change lanes too—don’t be in their blind spot when they do.

3. Don’t hurry up and wait.
In traffic, it’s tempting to hop in the gap a trucker leaves in front of them. But these trucks can’t stop on a dime, and getting rear-ended by one is not pretty. 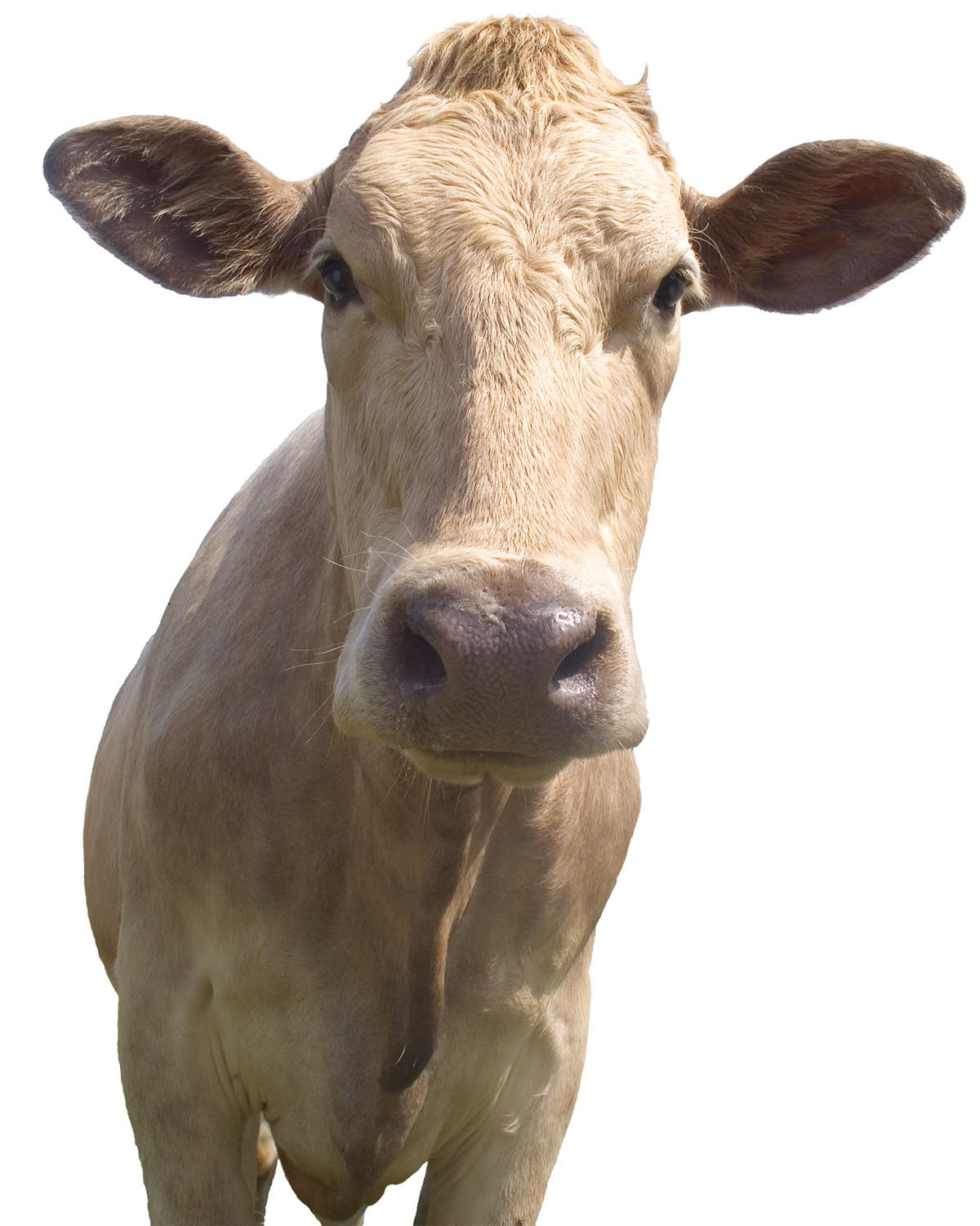 Percentage of goods originating in Texas delivered by truck

Average salary of a Texas trucker 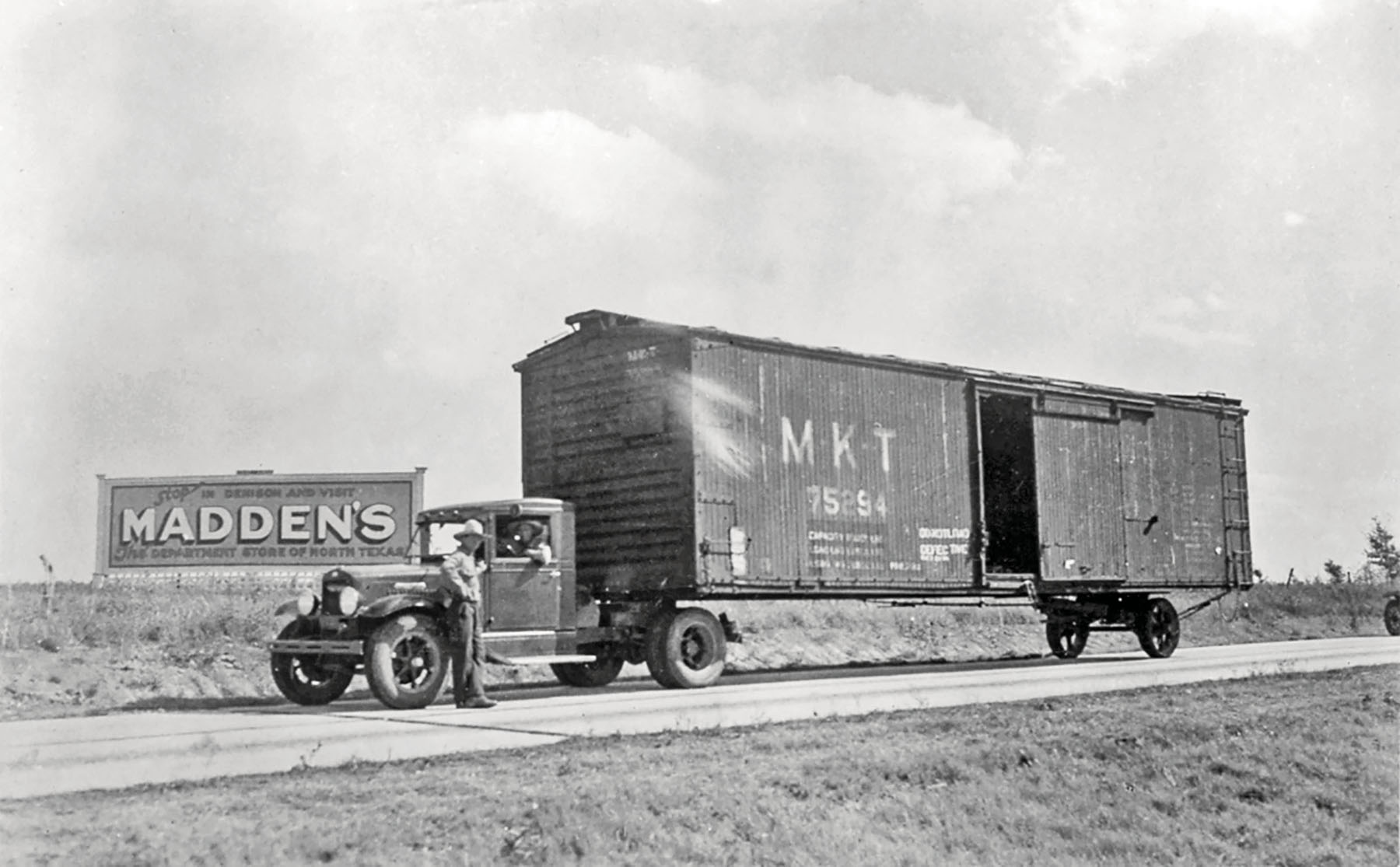 Bambi — a deer, dead or alive

Granny lane — the slower lane on a highway

Kojak with a Kodak — law enforcement using a radar gun

Shaking the trees, raking the leaves — lead truck and following truck in a convoy

No two days on the road are ever the same, and experiences vary by type of materials being transported. Below is a typical morning of a livestock feed hauler.

Rise and shine. The loads need to be delivered early to accommodate customer needs.

Pre-trip safety check. The tires look good, and we’re ready to load up.

Load-in. Today’s load is bulk feed, which means it’s loaded through a chute to the overhead bin. Once all bins are full and weighed, and the log book is updated, you’re clear to leave.

Fuel up. Before hitting the highway, pull in to a truck stop to put some diesel in the tank and coffee in your stomach.

Delivery. Back in and line the auger straw over the feed silo to unload.

Return to the mill. Do it all over again, however many times needed.