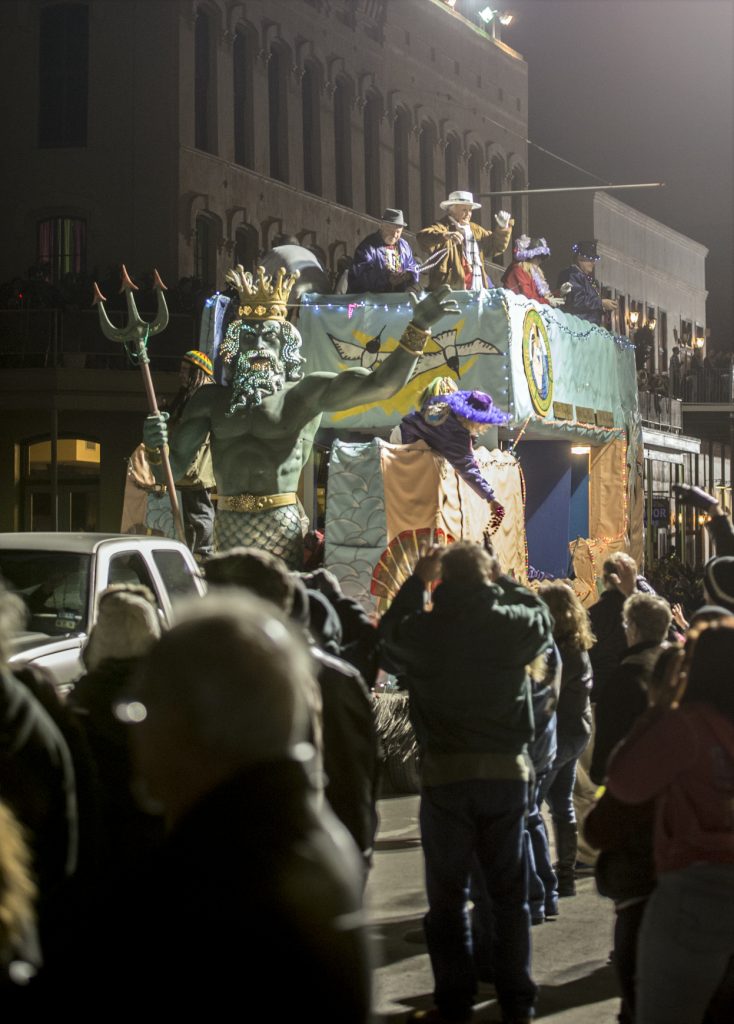 When Galveston held its first Mardi Gras celebration in 1867, no one recorded the libations served. But modern-day revelers can hoist a signature Mardi Gras Punch (see below for recipe) at the Tremont House hotel, which shares the island’s long history with the raucous holiday.

After that first celebration, Galveston staged annual parades and balls with the occasional hiatus, until World War II brought what seemed a permanent end to the island’s public celebrations in 1941. Fortunately, community scions Cynthia and George P. Mitchell revived the citywide celebration in 1985 as part of their broader efforts to revitalize the island. Those efforts included opening a new incarnation of the historic Tremont House in the Strand District. That year, the hotel held a grand masked ball and a parade featuring nine floats by a New Orleans float master Blaine Kern. The Tremont House Ball remained a centerpiece of Galveston’s Mardi Gras until 2014.

These days, Mardi Gras! Galveston attracts as many as 250,000 revelers to the island. The historic Tremont House once again plays a starring role, staging the first of the city’s 20-plus parades and processions and a ball reimagined as the George P. Mitchell Mardi Gras Award Ceremony, a fundraiser for Texas A&M University Galveston. (George P. Mitchell passed away in 2013.)

Mardi Gras celebrations typically begin on Epiphany, aka Three Kings Day and the twelfth day of Christmas, and end before Ash Wednesday, the first day of the Catholic holiday of Lent. French for “Fat Tuesday,” Mardi Gras reflects the practice of eating and drinking with abandon before the traditional fasting during Lent, which lasts until Easter.

Bartender Ty Sullivan mixes the fruity, refreshing punch at Toujouse Bar, an elaborate rosewood structure originally installed in Galveston’s Tremont Opera House. Belly up to the impressive bar to taste the drink or mix your own, for one or a crowd. 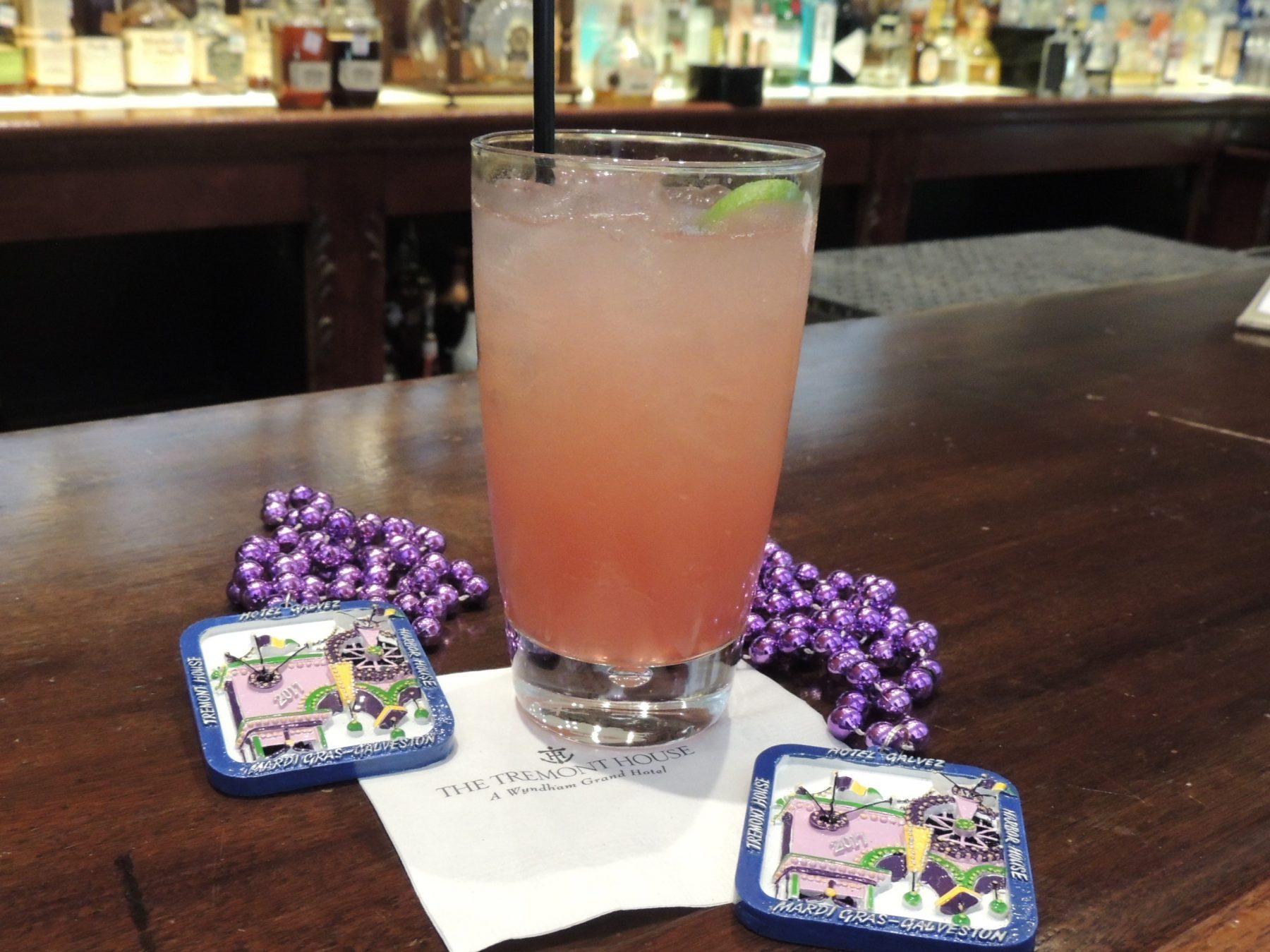