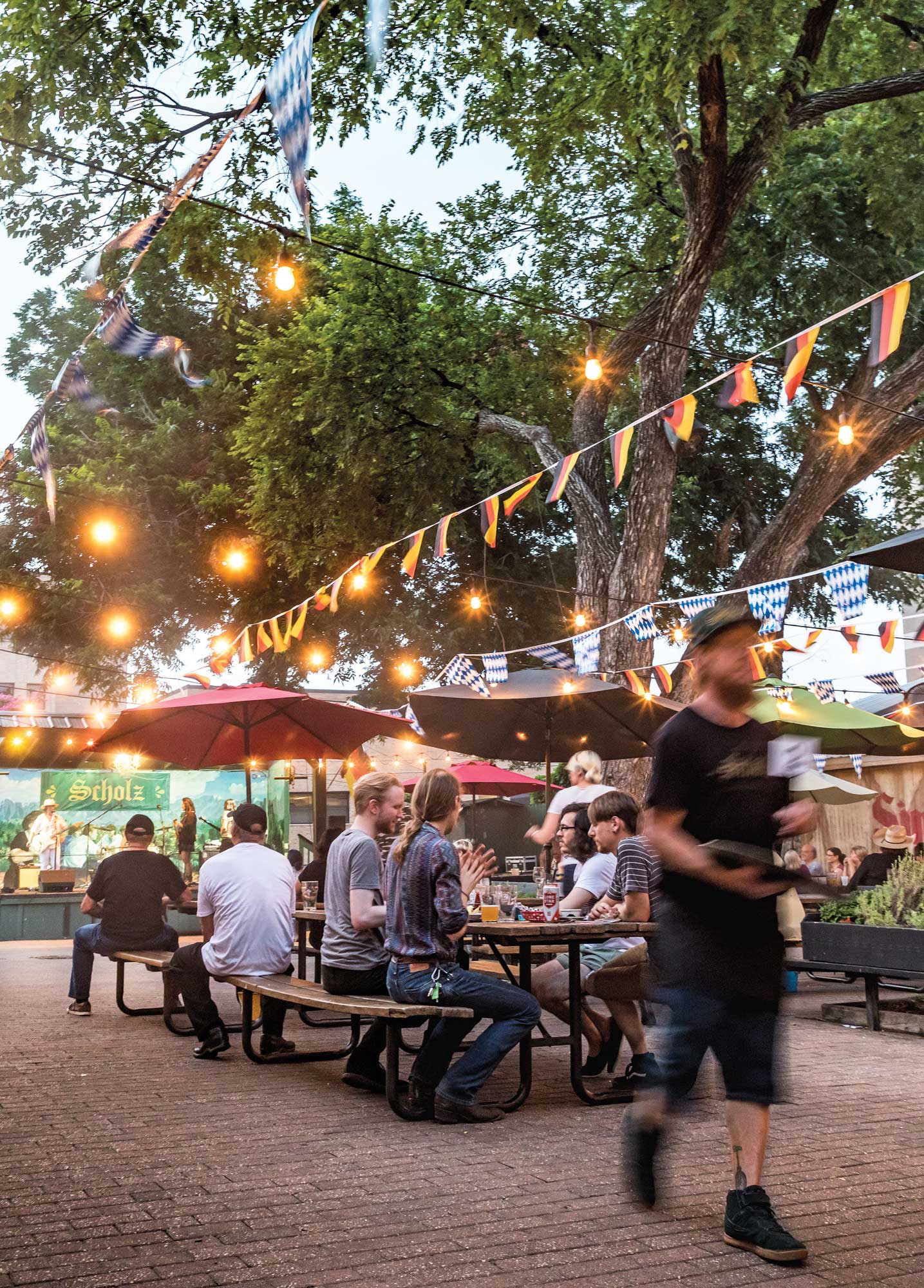 The state Capitol and the University of Texas used to be what Austin was most known for—before the city became a hotbed of live music and tech. Both institutions still anchor the city and cast iconic shapes in the skyline. And directly between them, there’s an even older, longer-surviving establishment: Scholz Garten.

The beer garden and restaurant, erected in 1866 by German immigrant and bookbinder August Scholz, is the place where college professors and state legislators often meet over pints. Nearly every Texas governor has patronized the bar, and it’s famous for game-day crowds during Longhorn football season.

But you don’t stake your claim to being Texas’ oldest live music venue and continuously operating tavern without a few bumps along the way. There have been fires, overhauls, and upgrades—not to mention Prohibition. After Scholz’s death in 1891, a litany of different owners and operators ran the business. In 2017, Daniel Northcutt became the latest operator to take up the mantle.

A veteran of the hospitality industry, the 43-year-old San Angelo native started out washing dishes at his brother-in-law’s restaurant at age 13. When he found out the management contract for Scholz’s was up for grabs, he submitted one of the 30 proposals to Austin Saengerrunde, the German cultural organization that has owned the property since 1908. He won the 20-year contract and, over the past two years, has slowly but surely implemented subtle changes. 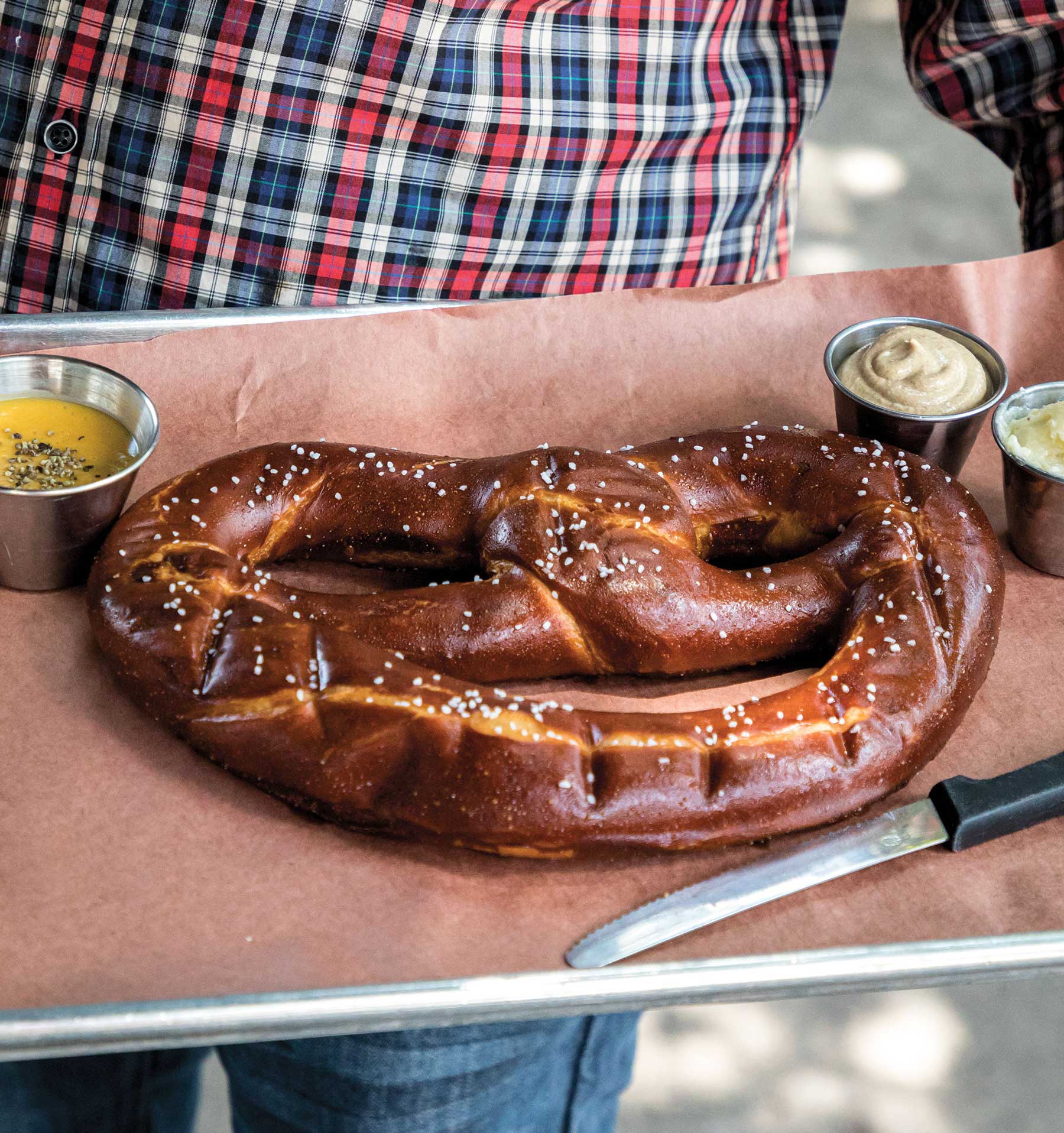 Northcutt knew it would be a challenge to appease longtime patrons. “People fear change—that’s just psychological fact,” he says. “Folks get a little skittish when you’re going to change something.”

“This place is near and dear to so many hearts, and rightfully so.”

But he’s not the first Scholz operator to confront hand-wringing over change. According to Scholz Garten lore, former owner Bob Bales was almost run out of town for adding air-conditioning in 1962. It’s just an occupational hazard when it comes to running Scholz’s. It has a certain importance in the community—especially to local descendants of German immigrants. Around the time the beer garden opened, Austin’s population doubled, with German-born residents making up more than 7 percent of the population by 1875. The bar became a popular gathering place for Germans and the exclusive meeting place of the Austin Saengerrunde, or “singing group.” The oldest ethnic organization in Austin still features men’s and women’s choirs, and it operates an events hall and members-only bowling alley next door.

Northcutt says the restaurant experienced a drop in customers when he took over, and he had to work to gain the trust of loyal customers. “This place is near and dear to so many hearts, and rightfully so. As a matter of fact, we’ve played host to at least half a dozen wakes in the last two years,” Northcutt recalls. “It chokes me up because that’s how powerful this place is.”

In some ways, Scholz’s hasn’t changed very much. In the beer garden, there’s still a wood stage with an idyllic Bavarian scene painted on the backdrop. An old tree stretches out its branches to provide shade for dozens of long, communal tables. Steins line the top of a mirrored bar in the main dining room. “Scholz Garden” (its original spelling) is painted on the brick exterior above the portico. Some of the small cosmetic updates recently made include replacing carpet with concrete in the banquet room and moving taps to the back of the bar. 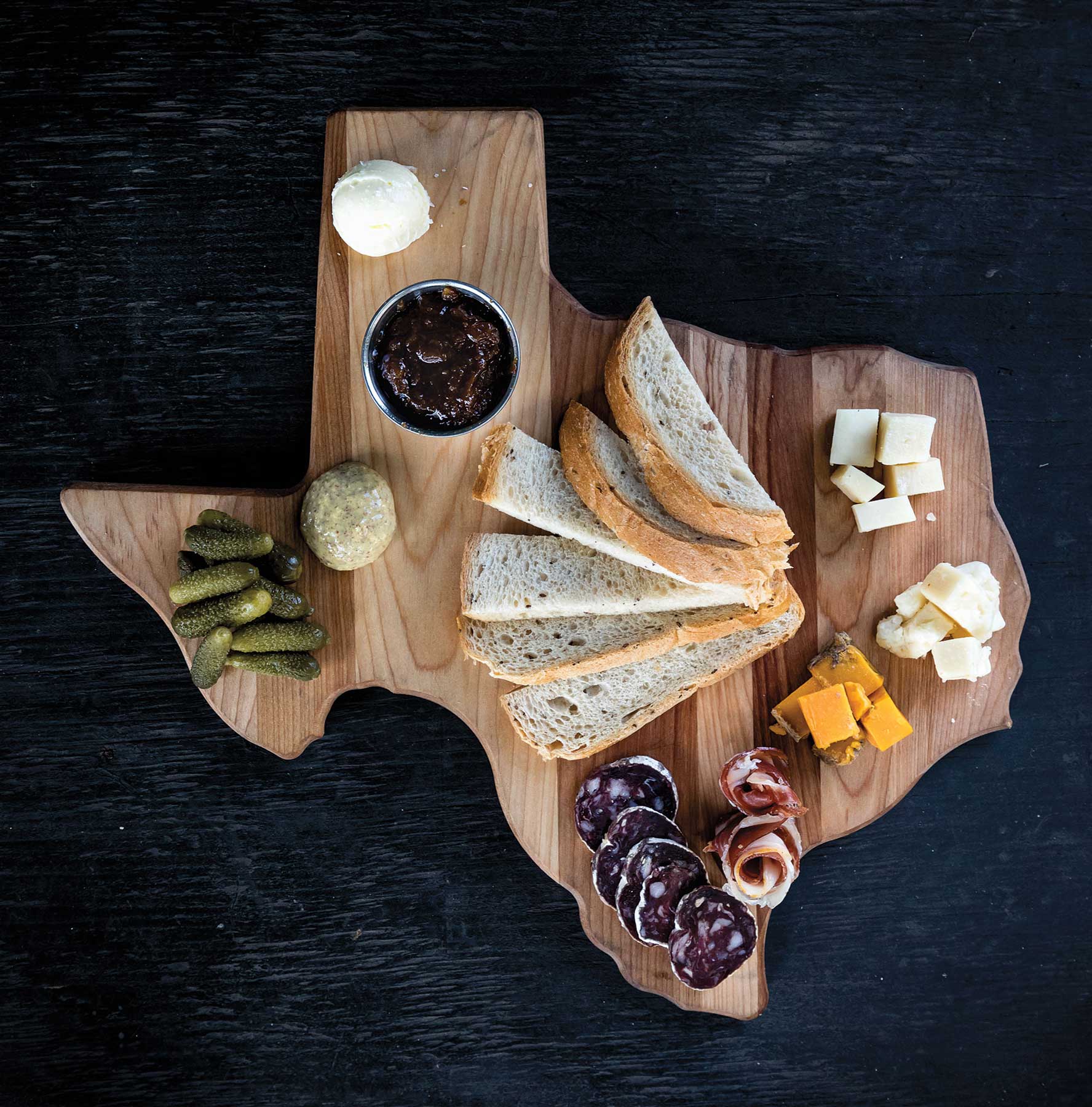 More significant changes have been made with food and drink. After a “methodical, hard decision,” Northcutt added liquor to the bar menu—featuring made-to-order and draft cocktails—to complement the ubiquitous beer. And while the menu still prominently proffers traditional German fare like pretzels and schnitzel, Scholz’s has expanded its sausage offerings to include adventurous options. For example, the Schweinewurst—a pork, bacon, jalapeño, and sage sausage topped with mac and cheese and barbecue sauce—and the jalapeño-and-cheese venison sausage served with cactus sauerkraut and a prickly-pear sauce are new.

“One of the things we’re most proud of is that we overhauled the barbecue program,” Northcutt says. “I think we could go toe-to-toe with my boy Aaron Franklin,” he adds with a laugh. Barbecue is served on Friday evenings to go alongside live music.

Four to five nights a week you can hear everything from psych-rock to country and polka on Scholz’s outdoor stage. Northcutt has worked to expand the crowd with diverse bands and a variety of events, from political rallies to the Bloody Mary Fest, a celebration of the brunch cocktail held in April.

Growing new business may be an even bigger challenge for Scholz’s than appeasing longtime customers. Located on a stretch of San Jacinto Boulevard, the historic building is tucked between nondescript state office buildings and frequent construction. However, Northcutt doesn’t seem too worried.

“The spirit of the beer garden, and friends and family and community having a good time, are what’s going to keep this place alive,” he says. As the battle between “new Austin” and “old Austin” continues to rage among residents and expats, Scholz’s and its proprietors are content to just be Austin. As Northcutt says, “If you want to keep it weird in Austin, that’s great. But we want to keep Scholz stable and fun.”