For about a century, Cleburne served as a hub for machinery and repairs on the Santa Fe Railway line from Galveston to Chicago 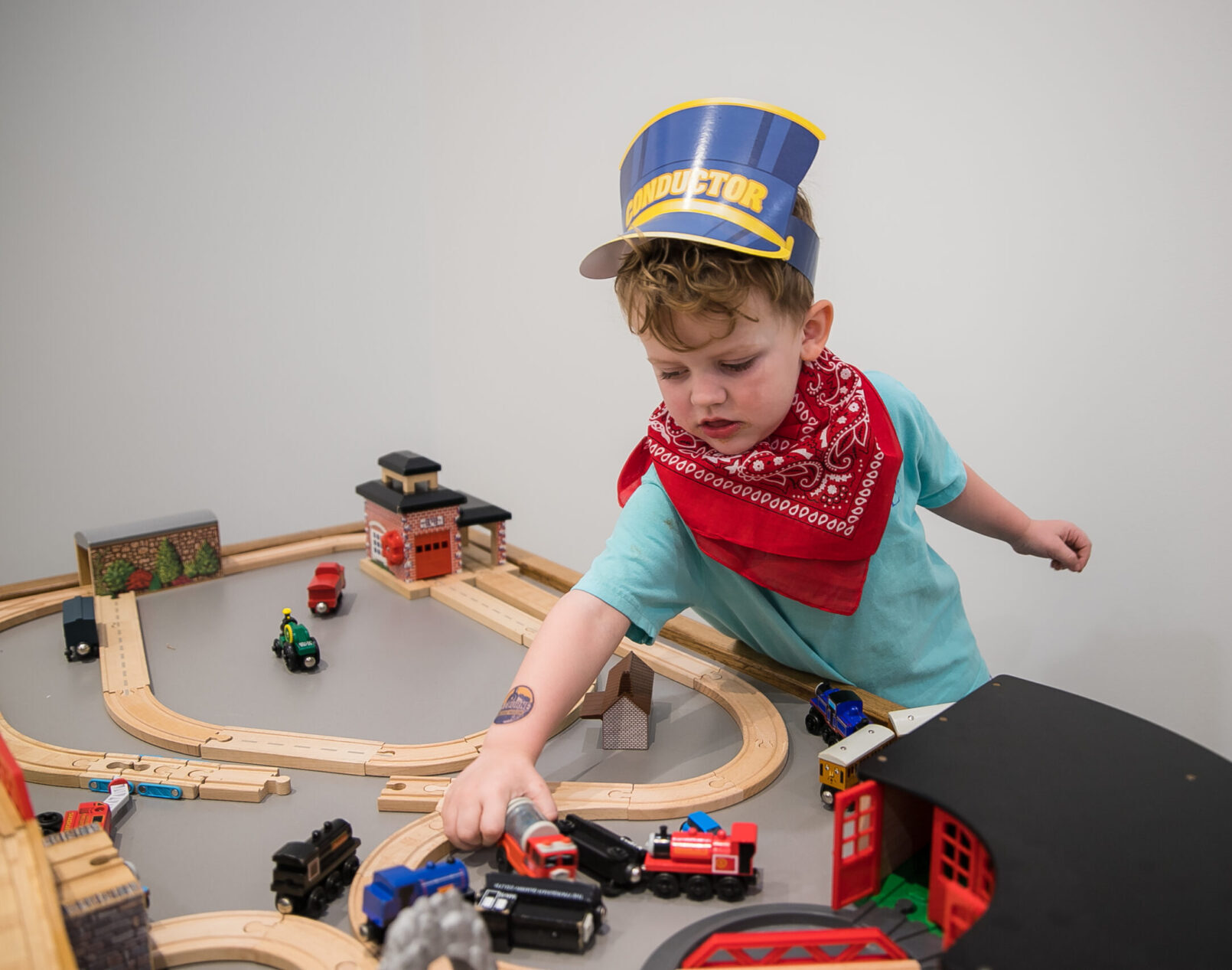 It was Oct. 21, 1881, when about 1,000 Cleburne residents—a quarter of the town’s population at the time—gathered to cheer as the very first train pulled into town. The North Texas city’s long-awaited victory all but ensured economic growth, and it would eventually lead to Cleburne’s status as a railroad town for more than a century.

Now, with the opening of the newly expanded Cleburne Railroad Museum, guests are invited to celebrate the town’s rich railroad history through photos, exhibits, and interactive displays.

At 5,200 square feet, the bright and cheery facility overlooking Main Street is more than three times the size of its predecessor, which opened in 2016 in the same space. Guests will find a running model train display, children’s play area with toy trains and conductor costumes, and a new space for special events and programs. There’s also now room to showcase more than 400 pieces of railroad memorabilia, from a 1920 Cleburne Santa Fe Depot baggage cart to wrenches, hammers, and a welding mask once used for train repairs in Cleburne’s Santa Fe machine shops. 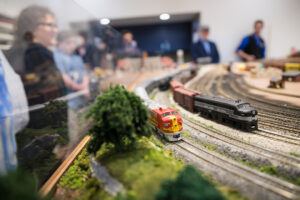 A model train at the museum. Courtesy Cleburne Times-Review

The Santa Fe Railway was Cleburne’s economic bread-and-butter since the first tracks reached town from Galveston in 1879. It would take another two years for the lines to be able to accommodate trains. Santa Fe’s first passenger train arrived in 1892, and a red-brick depot was erected in 1894.

With the depot came a location of Harvey House, Santa Fe’s restaurant chain that served travelers in depot dining rooms and hotels across the country. During the heyday of train travel throughout the early 1900s, depot dining was prestigious, and the Harvey House set the precedent for cuisine and service. Museum guests can view a photomural of the restaurant’s interior, including a 1905 photo of kitchen staff members. A 1946 movie called The Harvey Girls starring Judy Garland and a young Angela Lansbury depicted life as a Harvey House waitress. The museum also displays artifacts from the film, including dishware, sheet music, and a film poster.

“The Santa Fe arrived in Cleburne less than 15 years after the town was founded and ensured that the small town and surrounding farms could flourish and reach a wider market,” says Stephanie Montero, manager of the Railroad Museum. “At least half of the local population was either employed by the railroad, family of one of the railroad workers, or worked for a business related to the railroad. Cleburne proudly identified itself as a railroad town, and we still take pride in our railroad history.”

While museum staff and volunteers are readily available for questions, the museum also offers an app that provides a go-at-your-pace audio and visual tour. A gift shop carries train-themed gifts, from museum logo hats and shirts to children’s books and buildable toy trains.