A TikTok Video Has Us Wondering: Can Persimmons Really Predict Winter Weather?

Old wives' tale or not, the trick of checking the fruit's seeds proves a reliable method 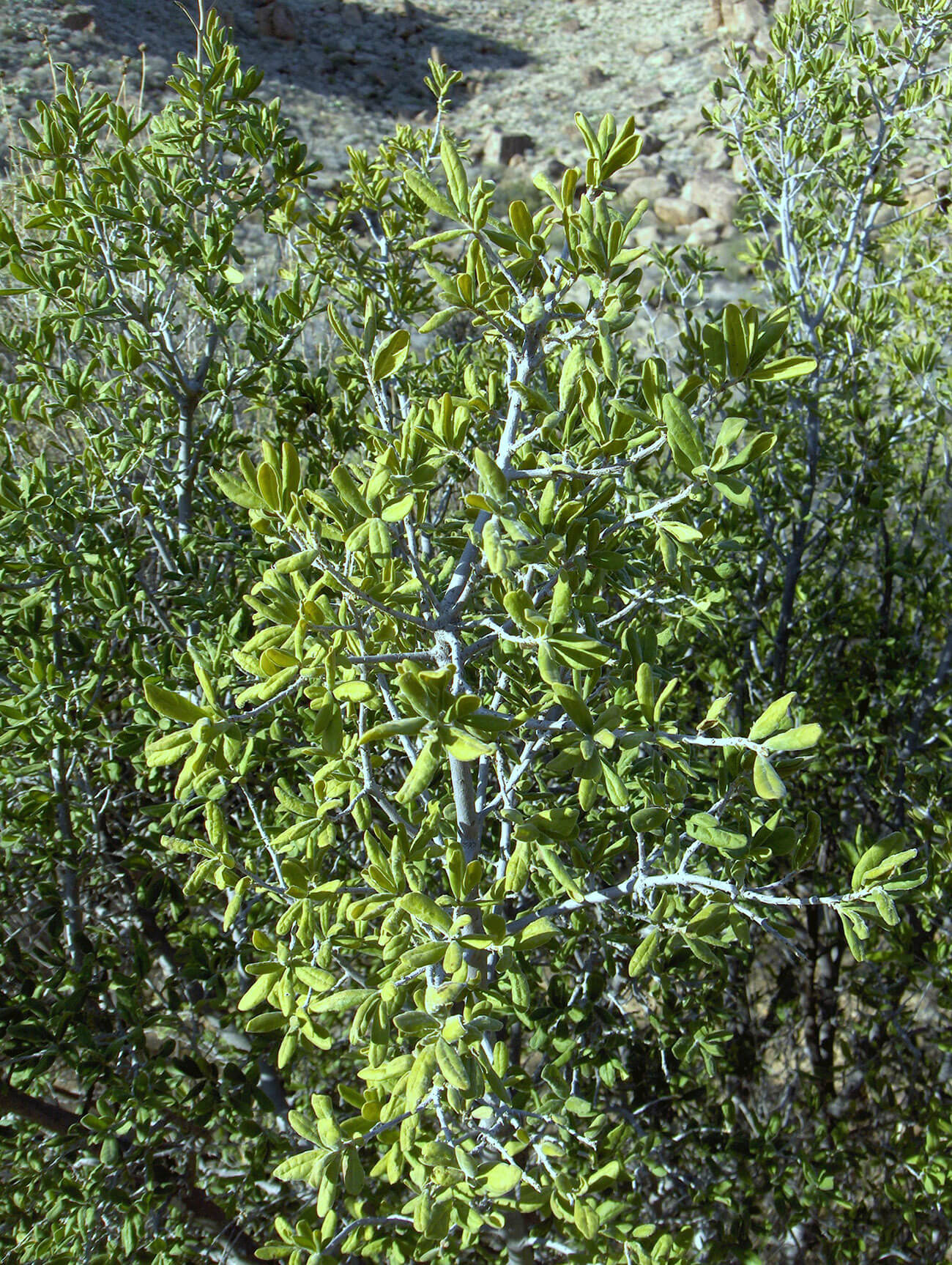 Photo by homeredwardprice, CC BY 2.0, via Wikimedia Commons

As Texas rolls deeper into autumn—and its ongoing drought—all eyes turn to the upcoming winter. What it has in store is anyone’s guess. But there’s one predictive method you can try yourself: persimmon seeds.

Found throughout the western two-thirds of the state and parts of the coast, Texas persimmons are small, brushy trees that yield small, dark-colored fruit. But according to an old piece of farmer’s folklore, the seeds hiding within those fruit hint at winter weather. In a recent Tiktok (posted by, of all things, a Texas HVAC company), a Carrollton woman named Misty demonstrates the technique: plucking the hard, black seeds from the fruit, she cuts them open lengthways and shows them to the camera.

Inside the seed is the cotyledon, the embryonic leaf. According to tradition, its shape is what predicts the upcoming weather. “What we’re looking for is a spoon, a knife, or a fork,” she tells the audience. “Spoon means we’re gonna have snow, we’re gonna shovel it. The spoon is like your shovel.”

The other two options are the fork and the knife, says Melissa Bunker, aka “The Persimmon Lady,” a practiced reader of persimmon seeds and contributor to the Farmers’ Almanac. “The fork, which is two lightly parted leaves, means a mild winter,” Bunker tells Texas Highways. “There’ll be precipitation but it’ll be pretty much balmy for the rest of the season.” Worst of all is the knife, which means the cotyledon hasn’t developed, forecasting a dry, bitterly cold winter.

The persimmon method is a good example of nature folklore, or “old wives’ tales,” as they are sometimes dismissively called. In fact, they’re an example of how people—particularly farmers—have sought to read the landscape for clues on what to expect. When Bunker was young, she learned the persimmon trick from her grandfather, who kept a grove near his house in North Carolina because the seeds helped him decide on planting over the winter.

Other examples of such folklore include the idea that an unusual abundance of acorns and nuts—or flowers that have a second bloom in fall—forecast a colder winter. Most charming is the case of the woolly bears, the fuzzy caterpillars of the tiger moth. Such larvae are distinguished by red bands around their midsection and black fur on both ends. Old lore has it that the proportion of these colors offers a glimpse at winter conditions. A large red band suggests a milder season; while large black bands forecast a more severe winter. (Scientifically speaking, the colors of a woolly bear do correspond to the seasons—past ones. The caterpillar’s diet and the conditions it’s lived in dictate its pattern.)

There’s no real scientific evidence for the predictive power of any of these methods, but practitioners like Bunker insist that they’re quite reliable. “I’ve been doing readings for years, and they fall pretty much in line with the actual weather patterns that come around,” she says.

But more important, she adds, is maintaining that connection with nature and the old ways of reading it. “A lot of us who grew up with our grandparents, we grew up with that knowledge,” Bunker says. She forages for shy violets, smartweed, and dandelion. “I honestly try to keep practicing, and I taught my children, because I want my grandfather’s memory to stay alive.”

So, what’s the prognosis for Texas this year? In the TikTok video, which has received over 408,000 views, Misty shows three seeds, all of which are spoons. (For the record, the National Weather Service is forecasting a drier, warmer winter than normal.) You can always run the experiment yourself. Find yourself some local persimmons, checking the embryonic leaves and seeing what they predict. Some folklore, after all, is built around a seed of truth.