If you’re a fan of live music and West Texas, you should take note that Viva Big Bend is right around the corner. The five-day music festival takes place July 24-28 with shows in Alpine, Marfa, Marathon, Fort Davis, and Terlingua. 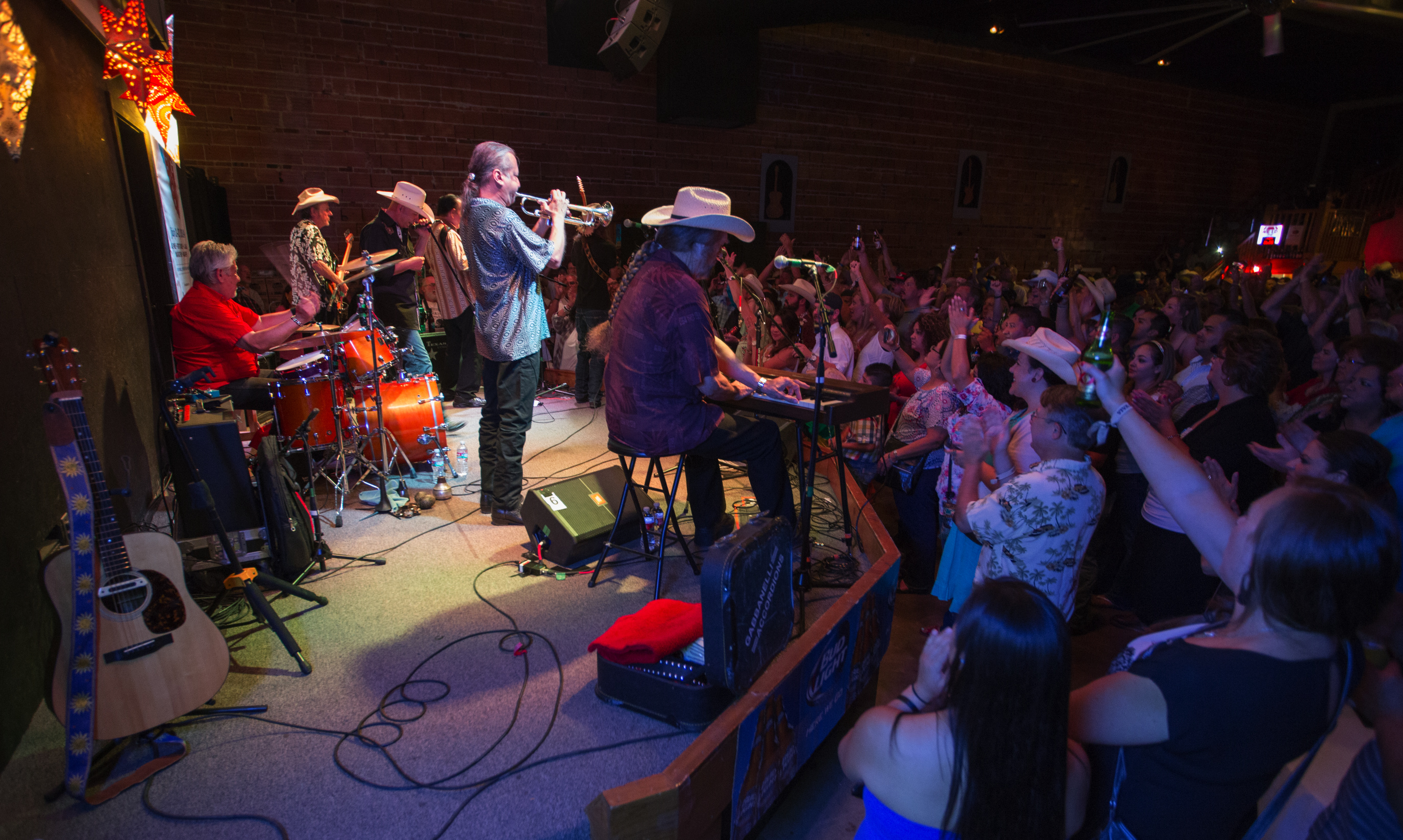 If you’re a fan of live music and West Texas, you should take note that Viva Big Bend is right around the corner. The five-day music festival takes place July 24-28 with shows in Alpine, Marfa, Marathon, Fort Davis, and Terlingua.

The eighth annual Viva Big Bend will feature about 50 bands—most of them from around Texas—playing a total of roughly 60 shows in 12 different venues. From the Saint George Hall in Marfa to the Starlight Theatre in Terlingua and Murphy Street in Alpine, West Texas will be rocking day and night during Viva.

“We’ve got a wide range—everything from country, R&B, Tejano, and rock,” says Stewart Ramser, the producer of Viva Big Bend and publisher of Texas Music magazine. “I book them all for a reason, and I think we’ve got a very diverse mix of music this year.”

Ramser notes several bands will be making their Viva Big Bend debuts. Newcomers include Austin soul singer Melat; Kody West, a Texas country artist from Denton; rocker Erika Wennerstrom of Heartless Bastards fame and Americana rockers Western Youth, both from Austin. There will also be a strong showing from El Paso this year with performances by Radio La Chusman, The Iveys, Chrissy Gurrola, and Dusty Low. 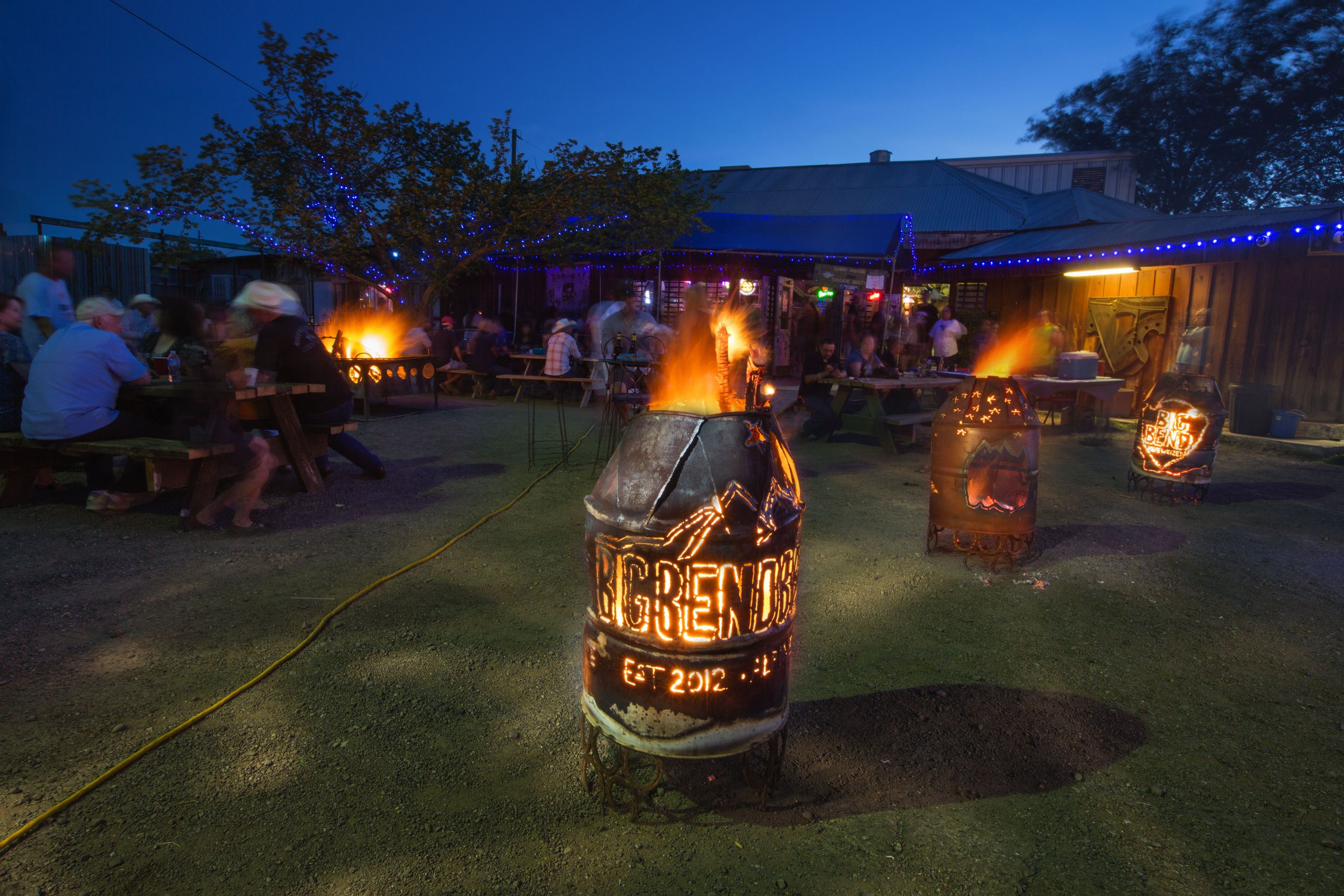 While clubs and halls host nighttime showcases that stretch into the wee hours, music fans can also catch daytime music with lineups of bands at the Holland Hotel in Alpine on Thursday and Friday; in Marathon at the Gage Hotel and Eve’s Garden on Friday; on Murphy Street on Alpine on Friday; and at the Kelley Outdoor Theater in Fort Davis on Saturday. Daytime shows are free.

The long weekend kicks off on Wednesday at the Starlight in Terlingua with a free show by stalwart Wext Texas songsmith Butch Hancock. Another highly anticipated show is the return of the Tex-Mex All-Stars—featuring Shawn Sahm, John Jorgenson, Bobby Flores, Freddie Steady Krc, and Patricia Vonne—Saturday night at the Saint George Hall.

Aside from the live music, Viva Big Bend is also teaming up with Alpine Artwalk for Texas Ranger 5K on Saturday morning in Alpine and the dedication of a new Texas Rangers mural at the Prescription Shop in downtown Alpine on Saturday evening.

To be sure, you’ll want a hat and sunscreen, but don’t let weather concerns hold you back. The higher elevations of West Texas are actually relatively cool at this time of year. Alpine averages a high temperature of 88 degrees in late July compared to 94 in Houston and 96 in Dallas and Austin, according to the Southern Regional Climate Center. West Texas is also arid, which is a relief for many visitors accustomed to summer humidity. When the sun goes down and a breeze blows through, the air is surprisingly crisp. Alpine’s average low for late July is 63 degrees, which is 10 degrees cooler than Texas’ big cities.