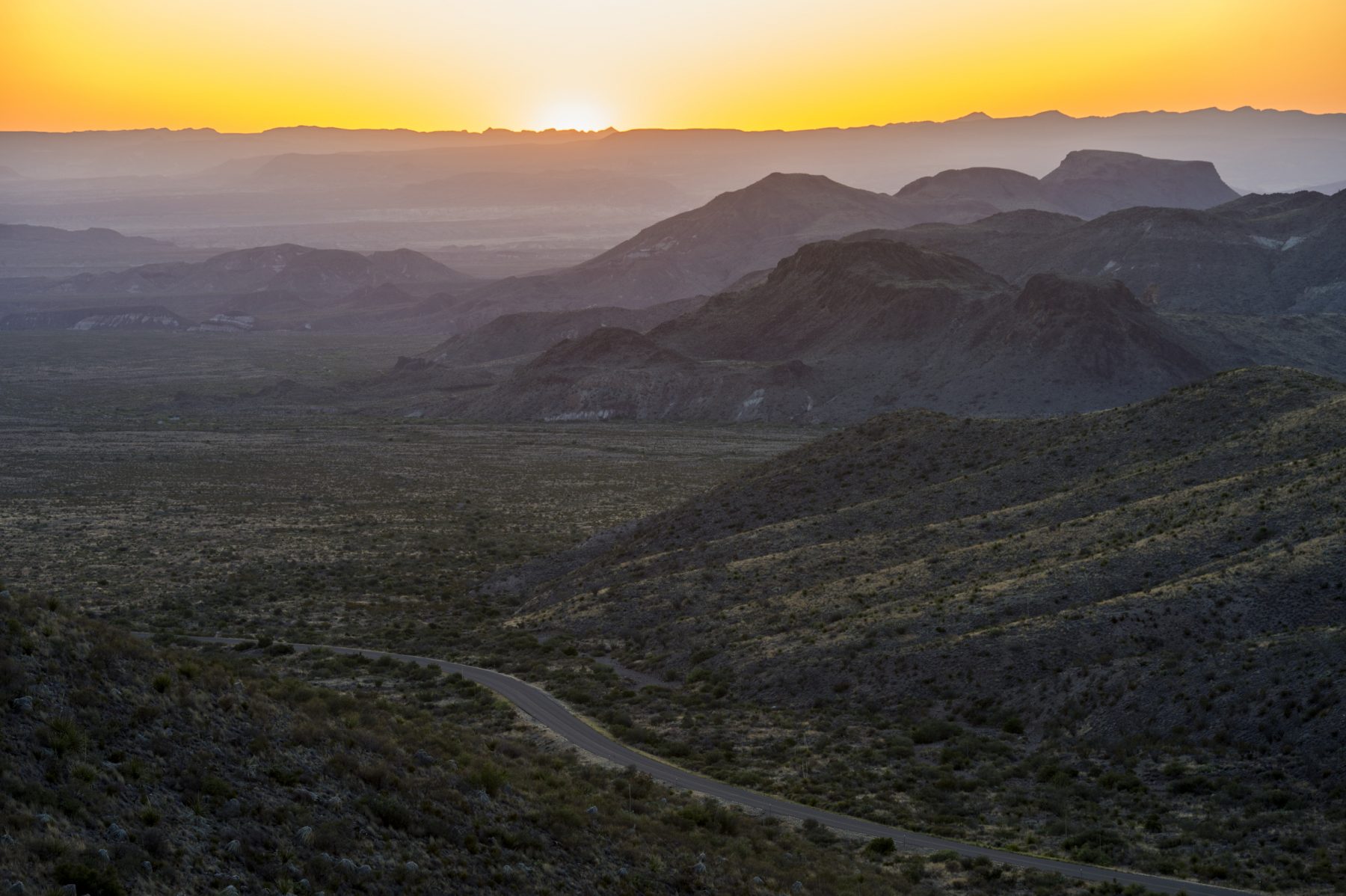 The Austin-American Statesman reports that advances in technology have allowed researchers working at The University of Texas at Austin to draw conclusions about the fossils that weren’t possible when graduate student Thomas Lehman discovered the bones in Big Bend National Park in the 1980s.

Lead author Albert Prieto-Márquez, along with Lehman and Jonathan R. Wagner, published the research in the Journal of Systematic Paleontology just last week, according to the Statesman.

The new species was named Aquilarhinus palimentus, and according to Prieto-Márquez, the fossils show a primitive example of the duck-billed dinosaur and evidence of its evolution from a common ancestor, the Statesman reports.

The bones were found in the Chihuahuan Desert, which would have looked quite different to Aquilarhinus palimentus. When the dinosaur was alive, the region was a swampland, so it used its unique jaw shape to scoop vegetation from water.

The Fossil Discovery Exhibit, which opened in Big Bend National Park in 2017, features a fossil record that extends 130 million years. To date, 1,200 different species have been discovered in the park, from shallow ocean creatures, to swamp-dwellers like the Aquilarhinus palimentus, to mammals.

Current-day Big Bend is home to stunning rock formations and acres of desert beauty—stop by for the fascinating fossils, and stay for the hiking, paddling, and historic structures.