No injuries and no cause known for the fire that started in Mexico, jumped the Rio Grande, and burned about 100 acres in the national park, including the La Harmonia camp store and book store. 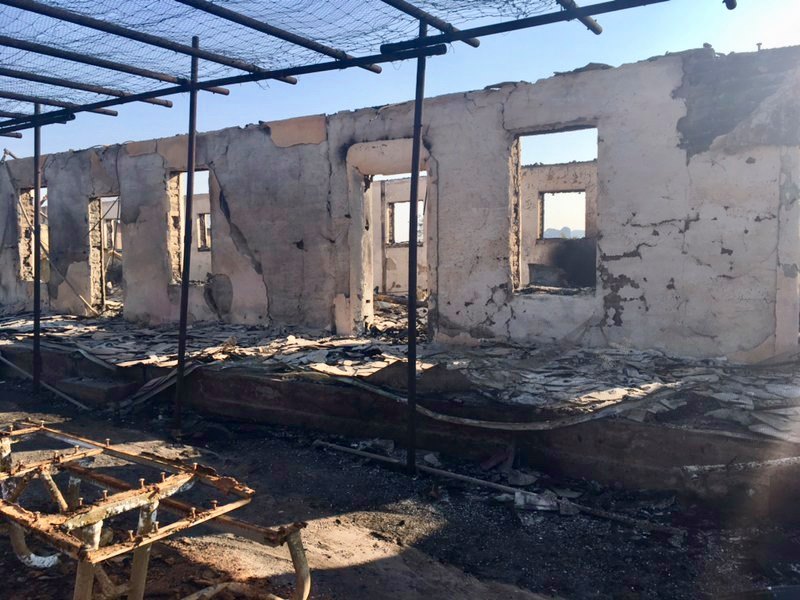 A wildfire in Mexico jumped the Rio Grande River into Big Bend National Park and burned down a camp store and visitor center set in a historic U.S. Army barracks in Castolon on Wednesday night, the national park reported.

The fire started from unknown causes on Tuesday or Wednesday, sending a plume of smoke into the sky. Wednesday afternoon, when temperatures were over 100 degrees, heavy winds blew burning embers into the riverside mesquite forest in the national park.

“The wind kept growing, and fire spots moved into the historic district and got up into La Harmonia Store into the shade ramada and onto the roof and basically engulfed it. So it’s essentially pretty destroyed, said Tom VandenBerg, chief of interpretation for Big Bend National Park. “The restroom building adjacent to it was also destroyed.”

There were no injuries. 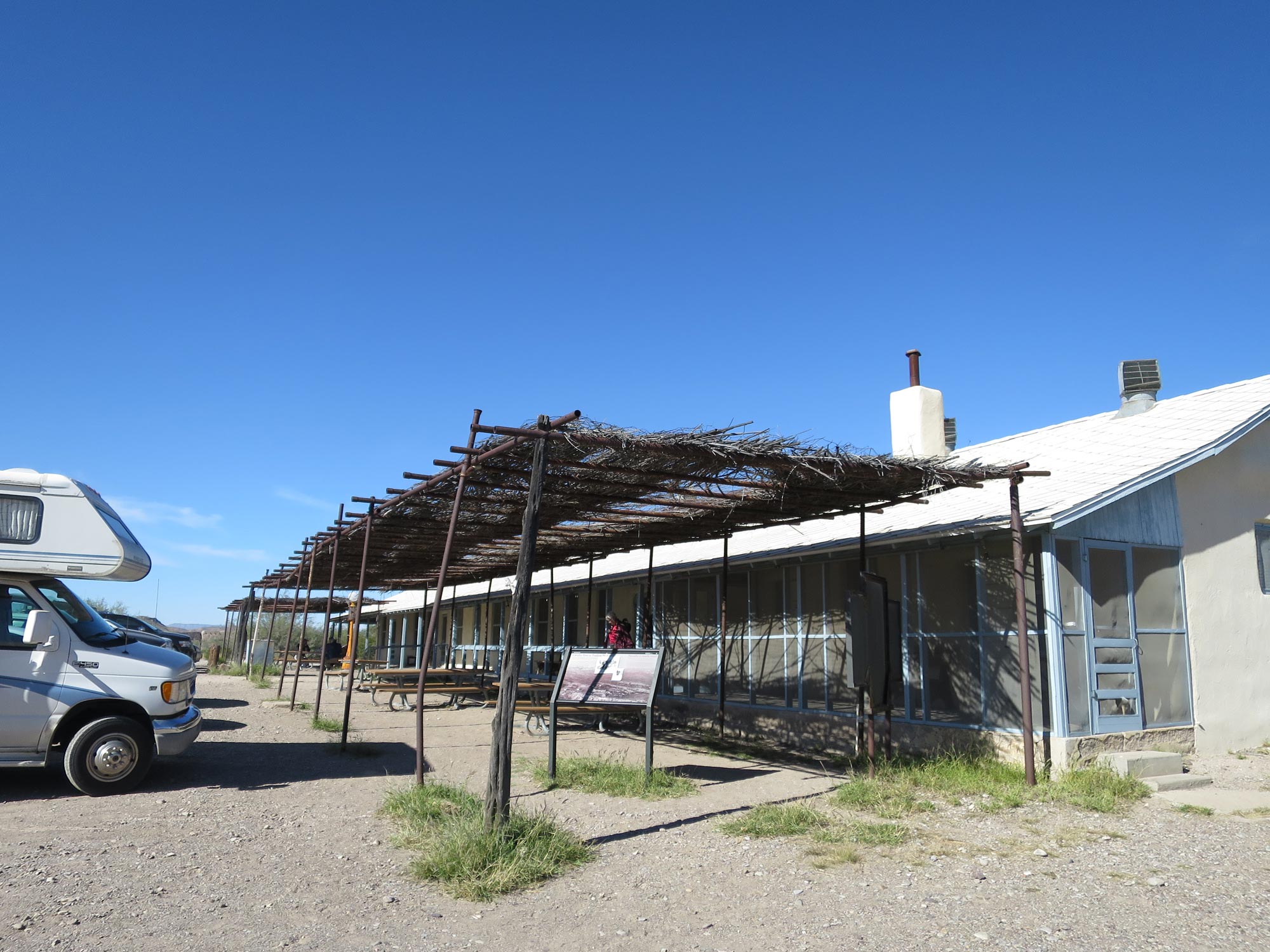 The fire had burned about 100 acres in the national park as of Thursday, and crews were working to contain it. The park closed Old Maverick Road, Ross Maxwell Scenic Drive, and River Road West from Buenos Aires to Castolon—including Cottonwood Campground and the Santa Elena Canyon area—as fire crews mopped up the fire.

“This morning there wasn’t any active flame, but there was smoke and some hot spots,” VandenBerg said. “There’s no power down there because it destroyed a power pole.”

The U.S. Army built the outpost of Castolon in 1919 but withdrew a short time later when the Mexican Revolution ended. A farming community sprouted among the rich soils of the Rio Grande floodplain, where settlers built adobe homes and grew cotton and crops to sell to nearby cinnabar mining communities.

The store that burned Wednesday night kept the name of its early 1900s predecessor, La Harmonia. It sold souvenirs, camping supplies, and groceries including soft drinks and ice cream. The same building was also home to a bookstore run by the Big Bend Natural History Association. Shaded picnic tables outside provided a popular respite from the desert sun.

The fire forced the evacuation of the Cottonwood Campground near Santa Elena Canyon, but the fire did not reach the campground, VandenBerg said; nor did it burn any of the historic adobe structures on the park road between Castolon and the canyon.