Making Music with Birds in Marfa

Rob Frye talks about his new album, Chihuahuan Desert Birdscapes, created during his residency at Ballroom Marfa in West Texas 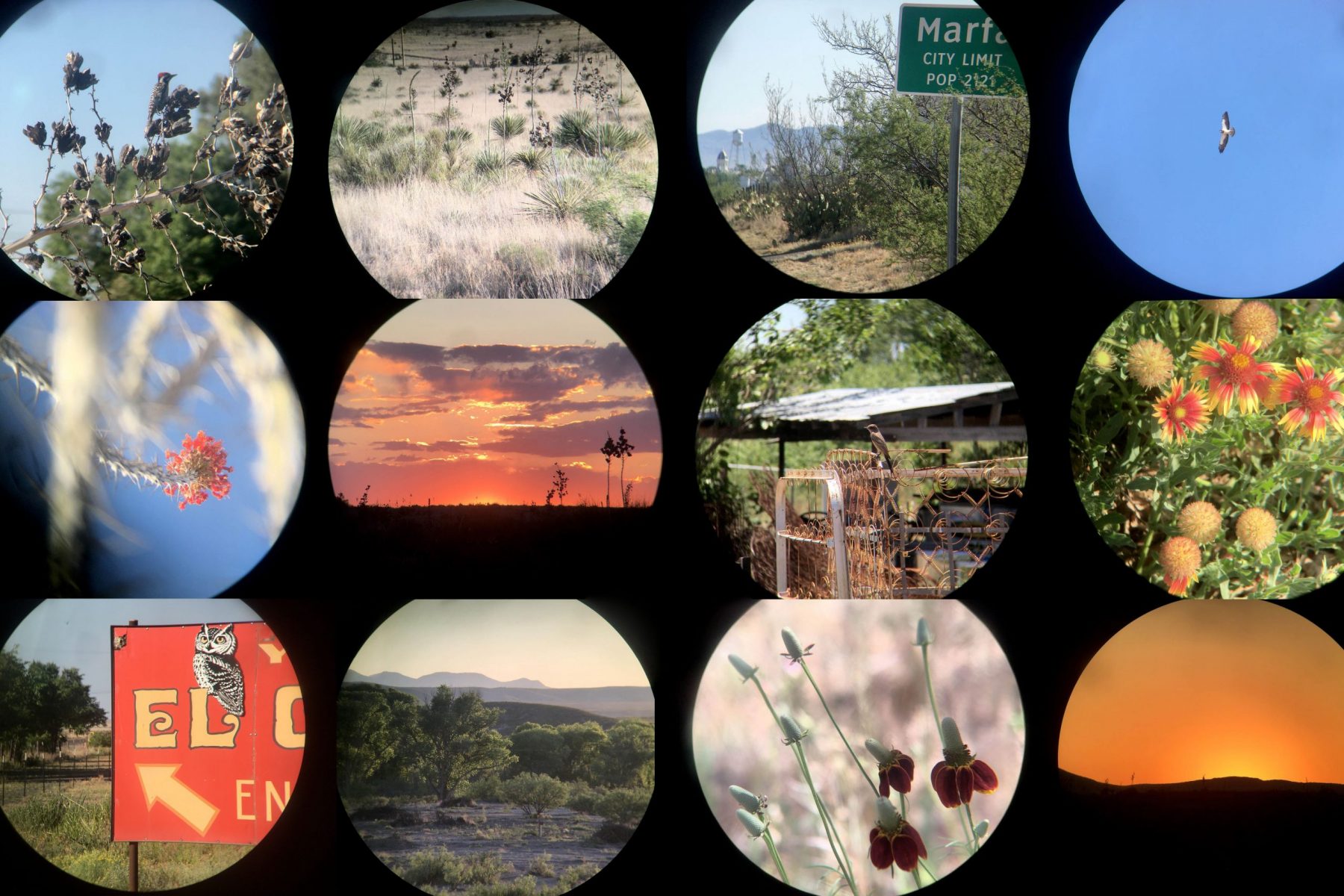 Some of the world’s best musicians are small and feathered, and many regularly perform in Texas. We mean birds, of course. Musician Rob Frye has taken inspiration from the avian population of West Texas for a new collection of music, Chihuahuan Desert Birdscapes,  and a performative lecture, “Hearing Hidden Melodies,” presented online from Oct. 23 to Nov. 1.

Ballroom Marfa commissioned Frye’s project, which includes original compositions using synthesized and processed birdsong taken from field recordings and xeno-canto, a citizen-based repository of bird sounds. Frye paired this with woodwinds and flutes he constructed by hand from grasses collected along the Rio Grande to create the six-song album.

“I’m a birder and a musician, and these things are intertwined for me,” Frye says. “We talk about bird watching, but for me it is more about bird listening. When out looking for birds, your ears can be more helpful than your eyes.”

Frye worked as a field biologist for the Institute for Bird Populations in California from 2012 to 2016, and he also plays woodwinds, percussion, and synthesizers in Chicago-based bands including Bitchin Bajas and CAVE. He produced an album featuring sounds of North and South American birds called Birdscapes in 2018. In 2019, Frye performed birdsong with flute at Yosemite National Park for the Parsons Memorial Lodge Summer Series. This all led to his residency at Ballroom Marfa in May 2020, during which he recorded his album at Marfa Recording Company, with tracks featuring the Lesser nighthawk, Baird’s sparrow, Blue-throated Mountain-gem hummingbird, and Eastern meadowlark.

“I’m trying to call attention to unique sounds in the area,” he says. “They can be subtle and hard to appreciate. It’s not always about the showiest bird; everyday birds can sound really cool.” 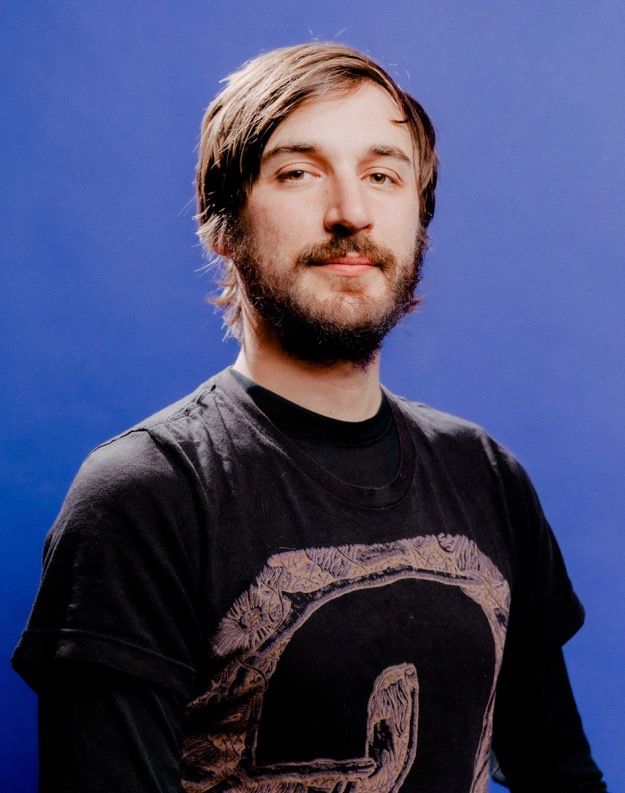 Rob Frye is a birder and musician who participated in a Ballroom Marfa residency in May 2020.

Frye aimed at capturing a swath of the bird diversity in the area and pairing it with his own original music. While familiar with the Common nighthawk, he had not experienced the Lesser nighthawk before coming to West Texas, and he says the two sound completely different. The Common emits a series of sharp whistles or caws, while the Lesser calls with softer warbling whistles. Frye included Baird’s sparrows because they come to grasslands around Marfa in the winter and have a relationship with the environment there, but also to show that what we might consider an ordinary bird can have a unique sound—in this sparrow’s case, a series of tinkling notes lasting for several seconds and ending in a trill. The hummingbird is included because Texas and Big Bend are a mecca for hummingbirds, which are found only in the Americas. Frye knew of Eastern meadowlarks and was a bit surprised to find them in far West Texas, perhaps in greater numbers than Western meadowlarks.

Bird migration routes between South America and Canada cross over West Texas, giving the area one of the most diverse populations in the Northern Hemisphere. While Frye resided in Marfa, he identified 74 unique species.

To accompany his music, Frye created “Hearing Hidden Melodies,” a presentation centered on the study and appreciation of avian sound. He’ll discuss his background and take listeners through the process of making music with birdsong.

“To transcribe birdsongs, Rob slows them down about a quarter, to human speed, and works in other instruments,” says Sarah Melendez, Ballroom Marfa programs director. “In the lecture, he plays birdsong and asks people to listen a little deeper to the world around us. We learn about avian tone production and its connection to flute, along with intonation and attenuation, and what birds hear.” 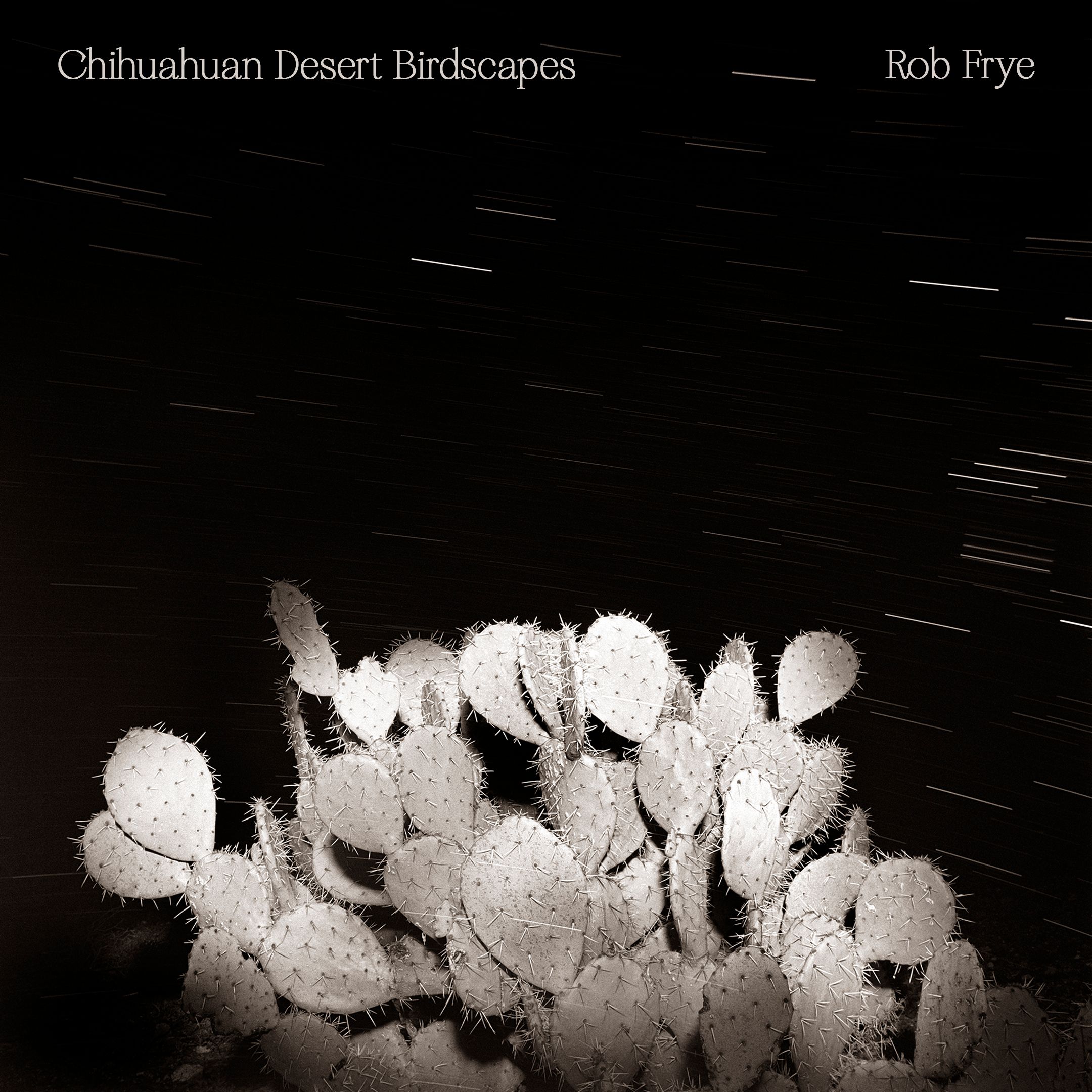 Chihuahuan Desert Birdscapes will be available for streaming and download beginning October 23 through Ballroom Marfa on Bandcamp. People can purchase the music or make a donation, with 50% of proceeds going to the Borderlands Research Institute at Sul Ross State University and the Rio Grande Joint Venture. “Hearing Hidden Melodies” is available to stream for free from October 23 to November 1. Participants in the lecture receive half off admission to the Chihuahuan Desert Nature Center, which has a bird blind and gardens where visitors can listen for birdsong.

“Each bird is really its own world,” Frye says. “Their life histories, adaptations, and sounds are all totally different and amazing.”