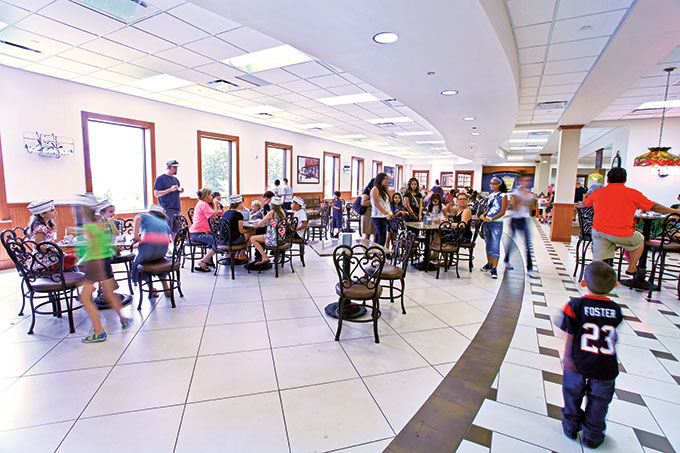 In 1907, businessmen in the Brenham area opened a creamery to churn excess milk from area farms into butter. A few years later, it began producing batches of ice cream, which became so popular that by the time the company changed its name to Blue Bell Creameries in 1931, its focus was almost entirely on ice cream. 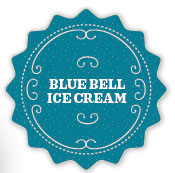 Blue Bell is still headquartered in Brenham, and today it makes one of the best-selling ice cream brands in the country. Despite its national prominence, it still uses Texas ingredients to manufacture dozens of ice cream varieties, and visitors to Brenham can take guided tours of Blue Bell’s production facilities each weekday. Blue Bell’s runaway best-selling flavor is Homemade Vanilla; it’s one of the many varieties with year-round availability.

Blue Bell Creameries is at 1101 S. Blue Bell Rd. in Brenham. For details about tours and products, see www.bluebell.com.

See what the readers are saying.

“We try to release six new flavors every year, and we also have rotating flavors, which come back yearly for a limited time,” says longtime employee Carl Breed, who is celebrating his 25th year at Blue Bell. “If a flavor sells like gangbusters, we do everything we can to make sure it comes back again.”

Italian Cream Cake is one such flavor: vanilla ice cream, loaded with pieces of Italian cream cake, shredded coconut, roasted pecans, and cream-cheese icing. It was introduced in 2013 and did so well that it returned this year. (Eager and hopeful taste buds await another encore in 2015.)

“My favorite flavor,” says Carl, “is always the next new flavor that comes out.”