What the Heck is a Texas Twinkie?

This dish is quickly becoming a barbecue joint staple, especially at Hurtado's Barbecue in Arlington 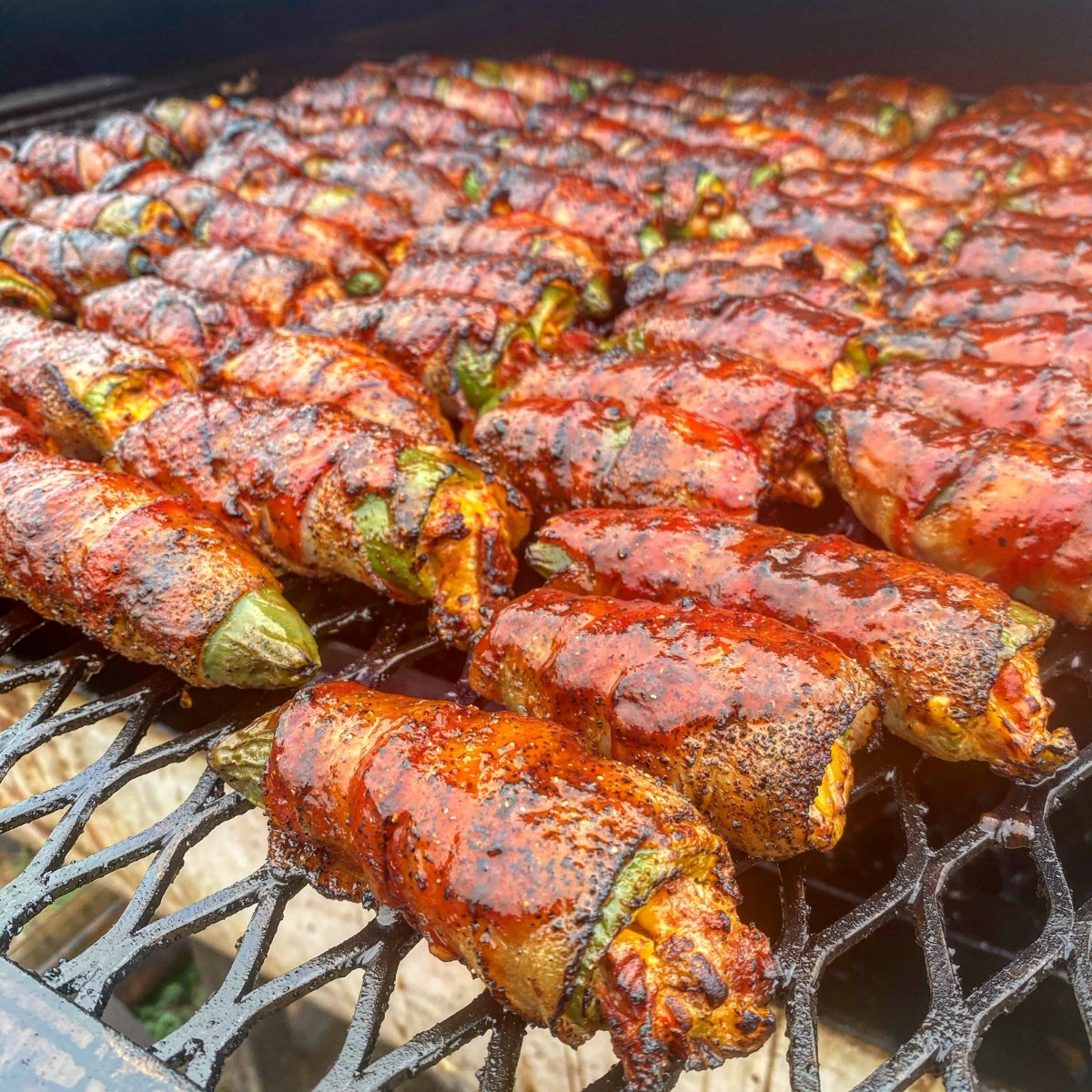 Texas Twinkies are a staple at Hurtado's Barbecue in Arlington.

Despite its name, a Texas Twinkie is not a delicious spongy dessert—but it is stuffed with all the good things in life.

Customer demand for the grilled jalapeño treats—sometimes also called Texas torpedoes—prompted Brandon Hurtado to put them on his menu at Hurtado’s Barbecue in Arlington.

“People kept asking us to make them,” says Hurtado, the owner and pitmaster of the eatery, which will open its first brick-and-mortar location on Feb. 22.

Texas Twinkies start as a hollowed-out jumbo jalapeño. The cook then stuffs them with chopped brisket and cream cheese, wraps the pepper in bacon, and glazes it in barbecue sauce. Hurtado uses pimento cheese instead of cream cheese and mixes beef rub into the stuffing. Of course, they’re finished on a smoker until the applewood bacon is just crispy.

Hurtado first tried Texas Twinkies at Hutchins Barbecue, a restaurant in McKinney known for serving them. You can also find them at a few other restaurants around the state.

While Texas Twinkies are a popular offering on Hurtado’s menu, Brandon is most proud of his smoked quail dish. Served butterflied and semi-boneless, the quail is marinated in garlic butter, smoked, and flash-grilled for a nice sear. Hurtado’s offers quail regularly, which is unique among craft barbecue joints.

Hurtado’s started two years ago as a pop-up stand that would set up shop selling brisket and pork tacos at breweries. With the restaurant opening soon at the Urban Union development in Arlington, Hurtado attributes his success to dedicated fans who patiently wait an hour to an hour-and-a-half to order. “I’m surprised every weekend that customers wait in line,” Brandon says of his quick success. “The craft barbecue market is saturated, but very diverse. No one does it just like we do it.”

Brandon, an Irving native, describes his style as Tex-Mex barbecue. His spice rubs and sides (like spicy charro beans and smoked elotes) are heavily influenced by his Mexican father. “We grew up eating food with tortillas instead of forks.” He first became interested in cooking barbecue by watching his dad work the backyard pit as a kid. And although Brandon doesn’t have culinary training, he worked on his barbecue skills as a “weekend warrior” while running his own digital marketing firm.

Now, in addition to becoming an expert in brisket and pork belly burnt ends, Brandon has perfected the trendy Texas Twinkie. 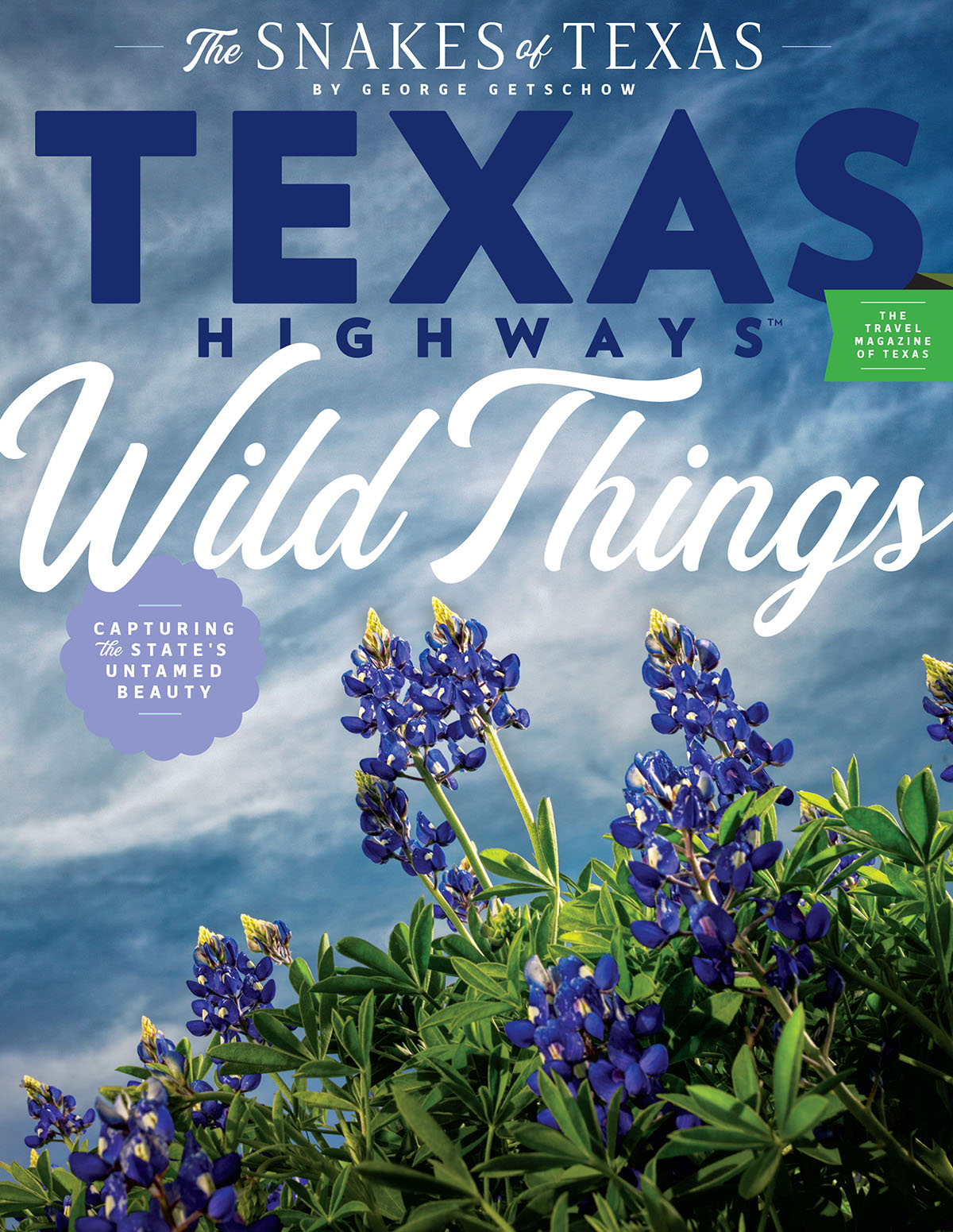