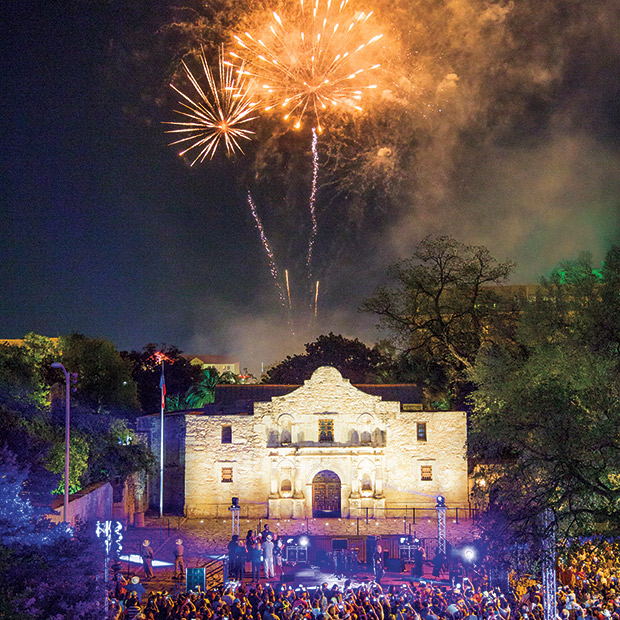 It’s like Mardi Gras if you substitute the beads and king cake with baile folklórico and mariachi music. What started in 1891 as a one-parade event to honor the heroes of the Alamo and the Battle of San Jacinto has evolved into the city’s premiere event, Fiesta San Antonio. A spectacular firework show during the official opening ceremonies kicks off more than 100 events across 11 days. First-timers can find the breadth of offerings overwhelming, so look for a volunteer for guidance—some 75,000 people donate their time. This year’s event is April 20–30, 2017.