Editor’s Note: Return to the River 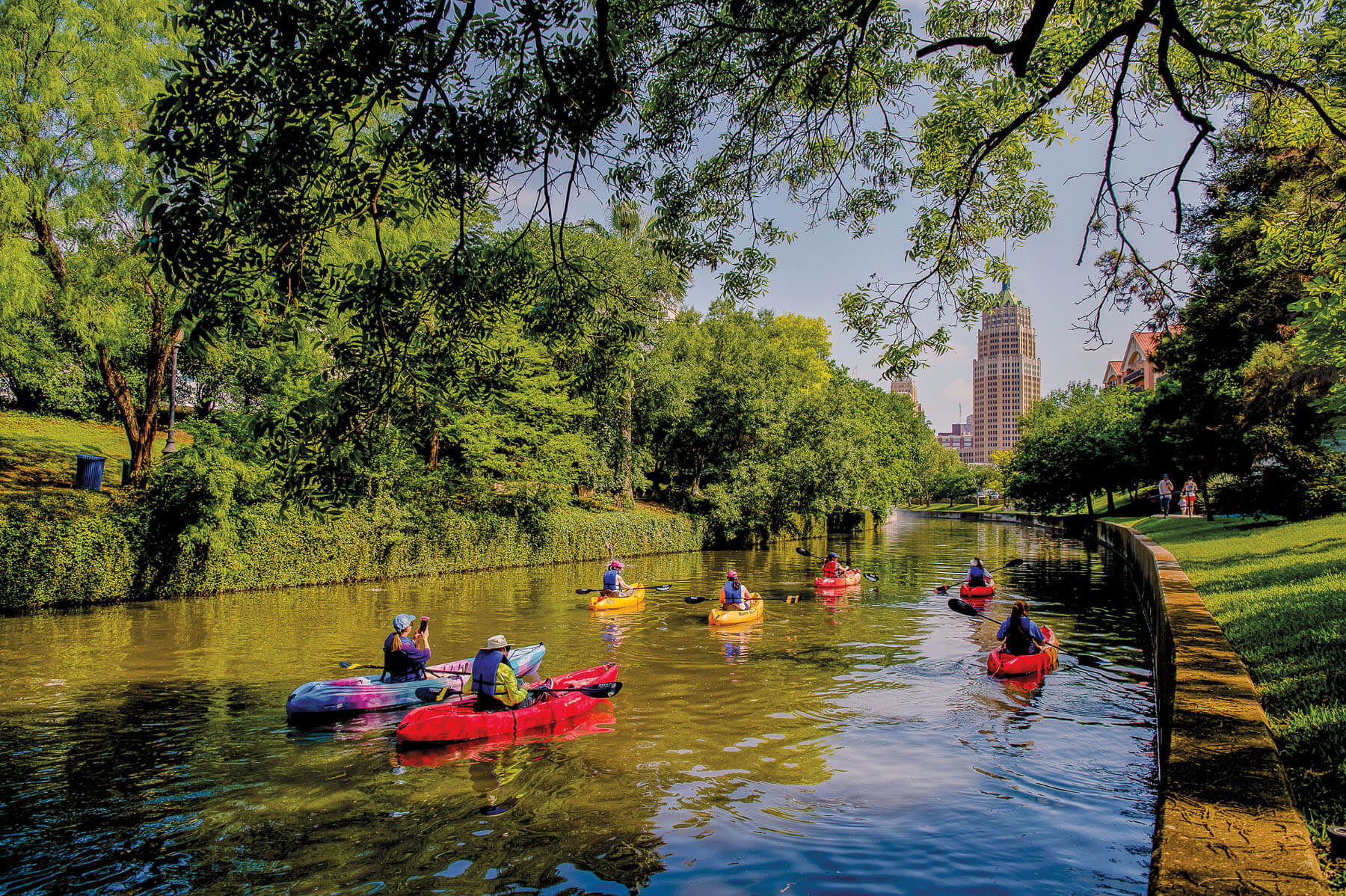 It’s fitting that former Texas Highways managing editor Wes Ferguson’s return to our pages is for our annual River Issue. Not only has he written two books on Texas rivers—The Blanco River and Running the River: Secrets of the Sabine—but he’s responsible for bringing the magazine’s unofficial river editor, Joe Nick Patoski, into the fold. Now self-employed as a full-time writer and podcaster, Ferguson revisited the San Antonio River for a deep dive into one of the state’s few urban waterways. Here, he discusses his current projects and reflects on his time as an editor.

What stands out as a memorable story you edited for TH?

Dreaming up stories can be more fun than writing them, and I loved handing off ideas to our talented contributors. My all-time favorite dawned on me while listening to “Snake Farm,” the classic song by Ray Wylie Hubbard. Joe Nick Patoski joined Hubbard on a memorable visit to the real Snake Farm, a roadside attraction in New Braunfels, and the resulting story [“Just Sounds Nasty,” October 2018] was both hilarious and illuminating. It showed how creative inspiration can strike pretty much anytime, anywhere.

What do you admire about Joe Nick’s writing?

Joe Nick’s understanding of Texas culture is so deep and commanding, he would be forgiven if he was the least bit stuffy or pretentious. Yet, he’s the exact opposite, both in person and on the page, with prose that practically dances with life and avuncular spirit.

What’s your favorite place to visit in Texas?

I’m a native East Texan, so the Piney Woods have my heart, but I got obsessed with the drier side of Texas during a stint as writer-in-residence at Guadalupe Mountains National Park in 2017. After searching for land near the foot of the mountains for several years, I finally found a scrap of barren desert that was dirt cheap. I visit my little spread when I can and am always mesmerized when I wake up to the majesty of Guadalupe Peak—even if I had to sleep in the bed of my pickup the night before.

What are you working on right now?

My first podcast, “Standoff,” a 10-part series that tells the story of the 1974 Huntsville prison siege, was released in March. It was named a “New & Notable Podcast” by Apple. Now I’m juggling work on a second podcast while finishing a book about El Camino Real de los Tejas, the first trail across Texas.