The September issue features the work of photographer E. Dan Klepper, who’s been shooting and writing for Texas Highways since 2010 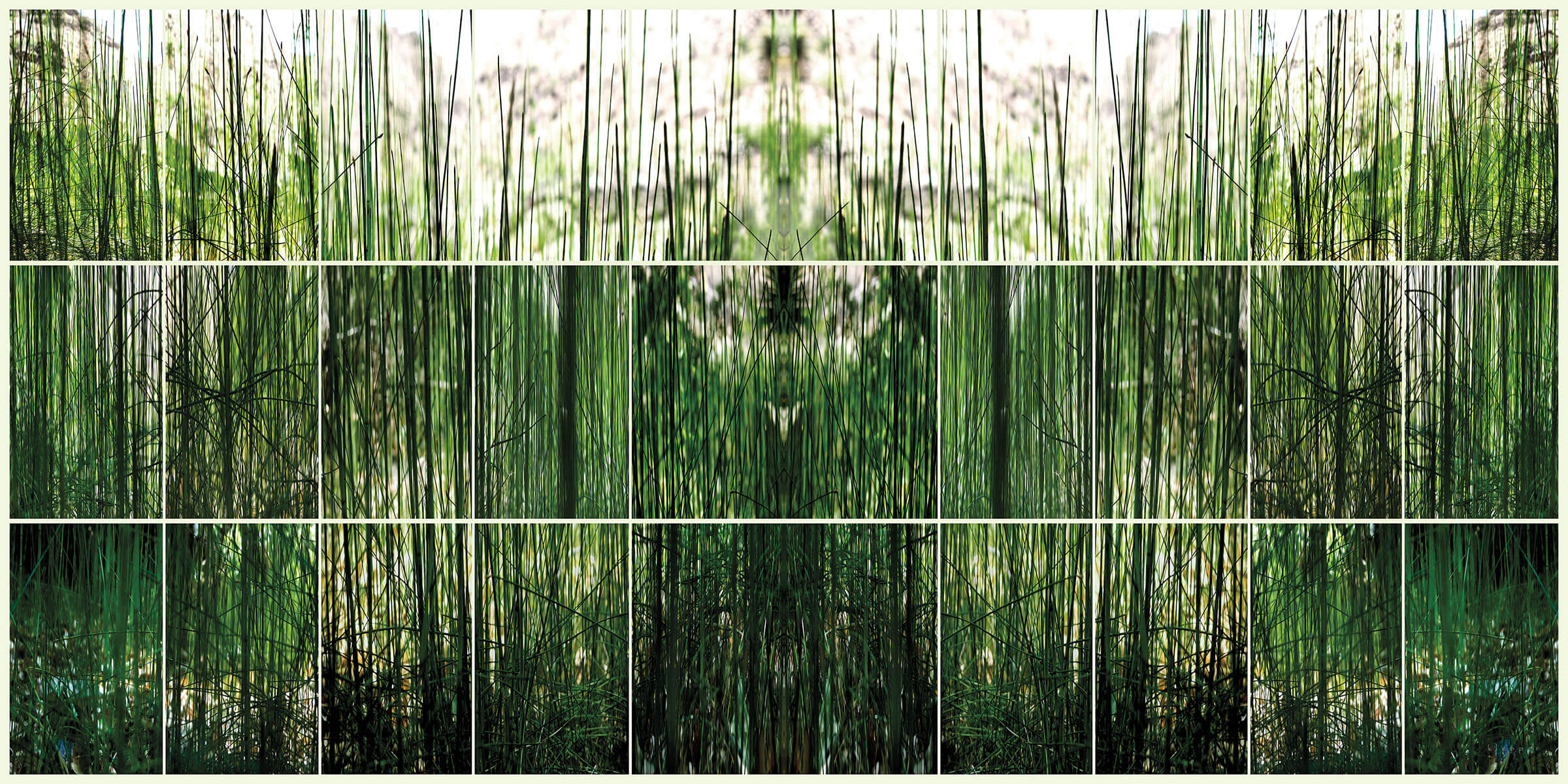 This month’s cover image marks the seventh taken by photographer and artist E. Dan Klepper, who’s been trekking across the state shooting and writing for us since 2010. Titled Blue Moon, the art piece is a photo mosaic of the moon during a lunar eclipse as it set over the Santiago Mountains south of Marathon, where he’s lived for the past 22 years. While West Texas may be his most influential muse, Klepper counts the Gulf Coast as his second favorite part of the state to photograph. “My earliest memories were salt, sand, and the Gulf wind coming off the water,” he says. “Mustang Island is my go-to spot to chill, make pictures, and explore new images and ideas.”

One of his more memorable shoots involved three days of camping on Matagorda Island. The trip to the primitive campsite can only be made by boat, and campers must bring all their own supplies. He set up camp using old telephone wire lashed to a heavy tarp around a shade shelter; then a massive storm hit. After withstanding tremendous wind, lightning, and hail, his shelter was the only one left standing. The 15 other campers on the island crammed into his space after the storm destroyed everything else. “They managed to save their beer, however, so we celebrated once the storm passed,” he recalls.

An avid outdoorsman who relishes tackling new adventures, Klepper spent six years as a volunteer firefighter in Marathon, where he’s forged tight community bonds. His visual essay featuring photo composites and mosaics is a culmination of more than two decades of capturing the austere beauty of his environs. Though he’s recorded nearly every part of Texas with his lens, he says he’d still like to spend more time on the coast. “Access to the more remote places along the Gulf requires you to explore the barrier islands like San José or Padre, so you have to make an effort,” he says. “I love those kinds of adventures.”