50 Years Ago, Willie Nelson United Cowboys and Hippies at the Armadillo World Headquarters

Fresh out of Nashville, the red-headed stranger contributed to a new movement in music known as "outlaw country" 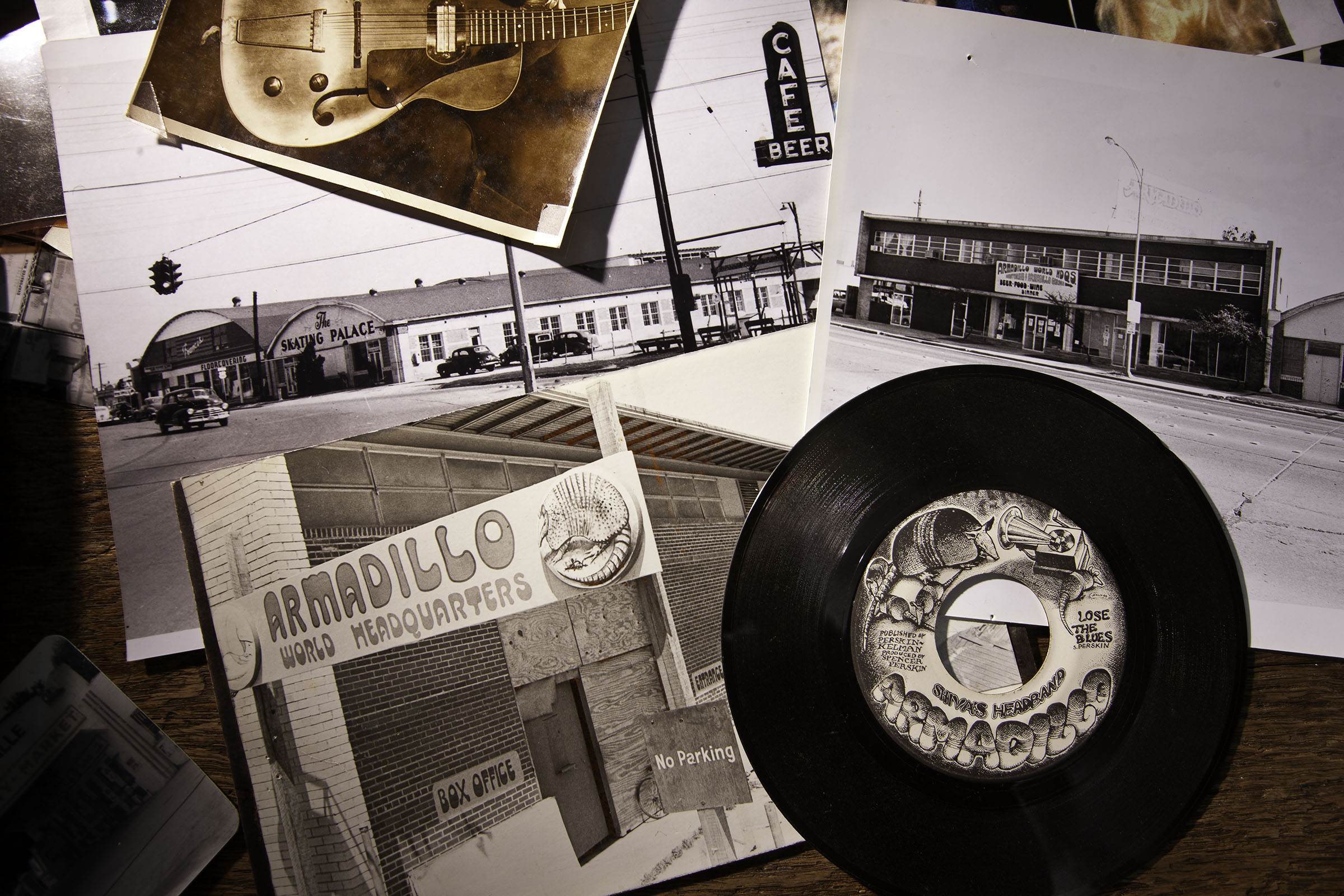 With the Vietnam War still raging in the summer of 1972, there was a cultural chasm that seemed too wide to cross in Texas: Longhairs weren’t welcome in honky-tonks, and cowboys didn’t mingle with “peaceniks.” But five words built a bridge.

On Aug. 12, 1972, a short-haired, clean-shaven Nelson stepped onto the stage of a counterculture haven and changed country music. Roughly half the crowd of 400 came to the Armadillo World Headquarters that night to see opening act Greezy Wheels, a local favorite, while the other half was split evenly between hardcore country fans who usually saw Willie at the Broken Spoke and the hippies in cowboy hats curious to see the country Bob Dylan.

“Willie seemed a little nervous before he came out,” recalls Cleve Hattersley of Greezy Wheels. “Nobody knew what to expect, but as soon as he started singing ‘Hello Walls’ and all his other songs that had been hits for others, it was complete adoration from the crowd.”

Country acts usually played for their contracted amount of time— between an hour and 90 minutes—but Willie, bassist Bee Spears, and drummer Paul English played for almost three hours. And nobody left. As the divergent groups of people filed out together post-show, drenched in the sweat of satisfaction, they realized they had more in common than they thought.

Willie’s first concert at the Armadillo—50 years ago this Friday—was the Big Bang of Austin being known as a music mecca. The word on this groovy bohemian cowboy scene got out via dispatches in Rolling Stone from Chet Flippo, a grad student attending UT on the G.I. Bill.

Eleven months after his ’Dillo debut, Nelson and friends drew 40,000 to his first Fourth of July Picnic in Dripping Springs, just west of Austin. “Outlaw country,” “cosmic cowboy,” “progressive country”—whatever you called it—had become a national fascination. Everyone was singing about “Willie and Waylon and the boys,” from No. 1 single “Luckenbach, Texas (Back to the Basics of Love)” by Waylon Jennings, who followed Willie to the Armadillo.

But the groundwork for the comingling of good ol’ boys and hippies was laid years earlier by Kenneth Threadgill, who played every Sunday night at the Split Rail Inn from 1965-72. A country beer joint on South Lamar, the Rail was “where the heads meet the necks,” an unofficial slogan.

Threadgill was a hardcore country singer, a throwback to Jimmie Rodgers and Hank Williams, but he often had longhairs in his band. He was known, after all, as the guy who mentored rock star Janis Joplin at his Threadgill’s Tavern on North Lamar in 1962.

After his Armadillo bow, Willie became the main force and spiritual guide of what this new musical movement has become. He was always a different kind of Nashville artist, singing around the beat and playing gypsy jazz guitar. But after years of wearing a suit, trying to fit in, Willie moved to where his true audience was. His new best friend Leon Russell, a former studio musician who had gone through a similar cultural transformation, was a model for the country outlaw look.

When Armadillo honcho Eddie Wilson heard that Willie, wife Connie, and the kids had moved into an apartment in Austin in July 1972, he made it his mission to book Nelson into his hippie beer barn. It wasn’t hard. Willie stopped by the Armadillo not long after his utilities had been turned on. As detailed in Wilson’s Armadillo World Headquarters memoir, Willie just showed up one afternoon. “I’ve been looking for you,” said Wilson. To which Nelson replied, “Well, you found me.”