A Gourmand’s Guide to the Moon Landing Anniversary 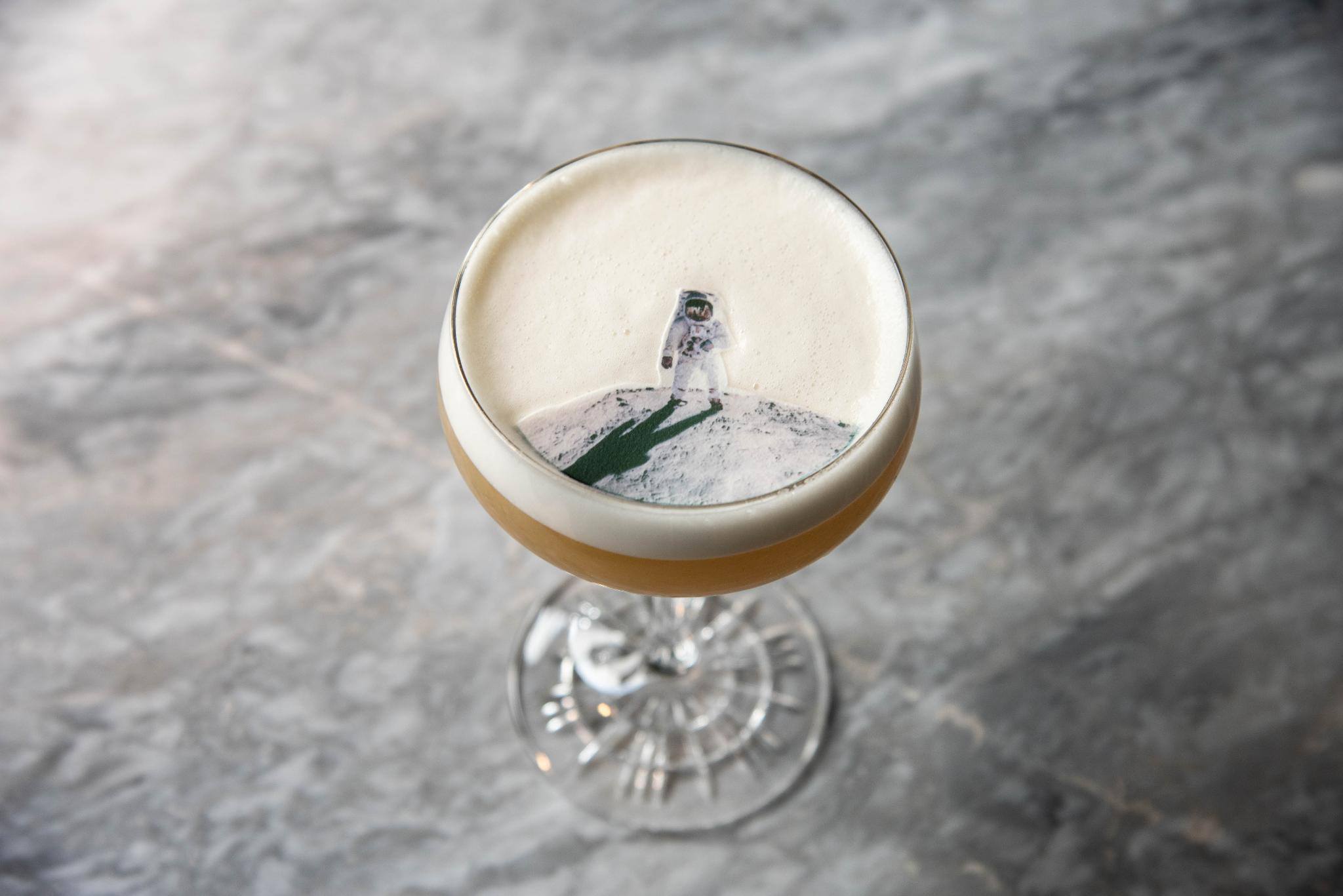 Fifty years ago this July, people around the world tuned into their televisions to watch the Apollo II mission and Neil Armstrong’s first steps on the moon. As home of NASA’s Johnson Space Center, the Houston area is celebrating the anniversary throughout the month. And this being Houston, the city’s famed restaurant scene is getting in on the fun as creative chefs draw on NASA’s landmark achievement for culinary inspiration.

Bayou & Bottle’s Space City Month meal offers a modern twist on a TV dinner ala 1969. The plate features an entrée of fried chicken served with biscuits and gravy, a side of mac and cheese, coleslaw, and Tang pie. Pair it with a bourbon Space City Sour, a cocktail on which the bartenders places an edible sugar-paper image of an astronaut floating on top of the drink. 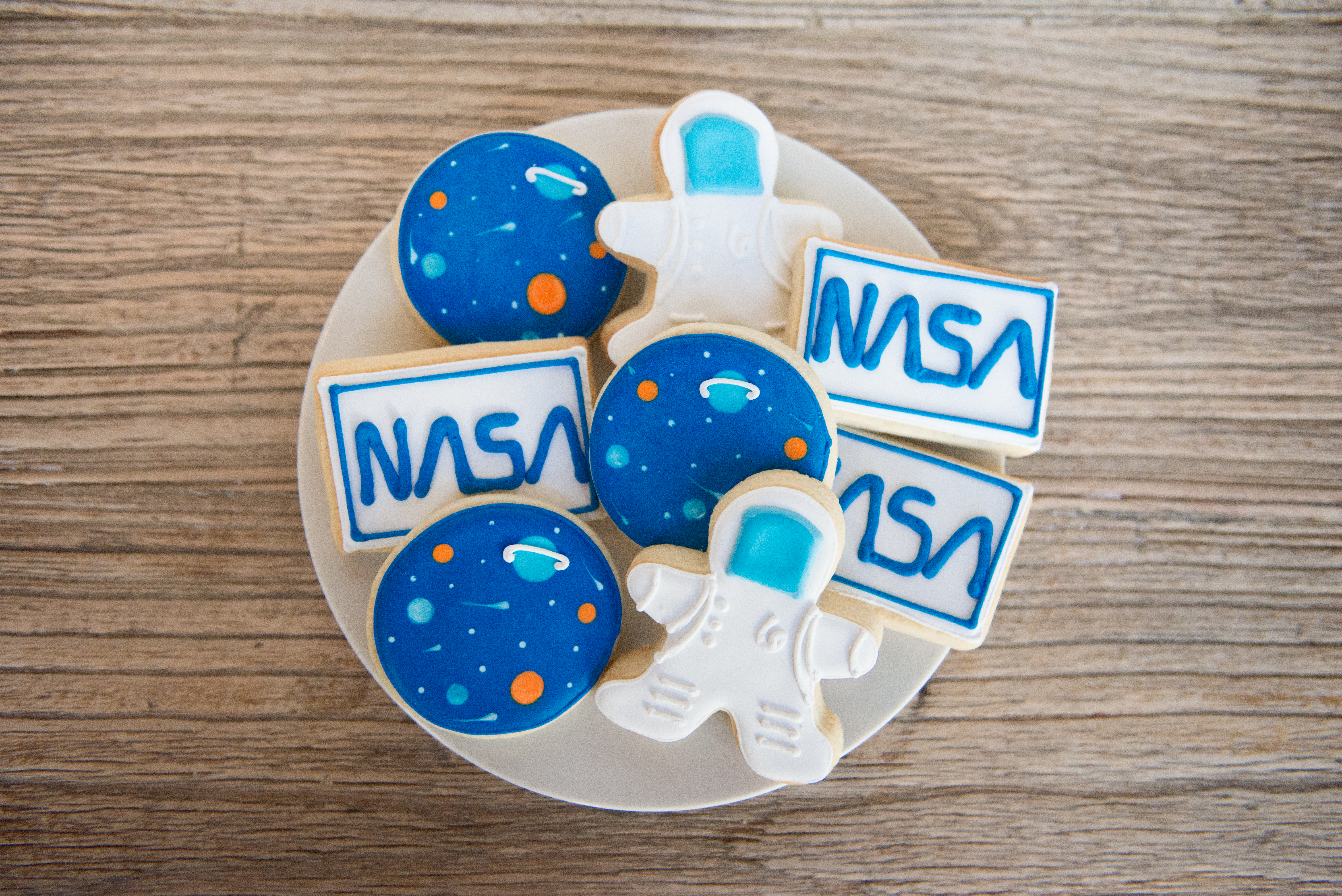 For the month of July, The Courtyard Bar inside Brennan’s is offering a 7-7-7 menu filled with space-inspired Texas-Creole bites like Blood Moon Citrus Crudo (shaved snapper) and the Moon Dog’s Rings (blue-cheese fried onion). Drink offerings include a Buzz Armstrong tequila cocktail and The Sea of Tranquility, a rum drink made with blackberry syrup and lemonade garnished with a lime wedge.