After watching a few shows on the new Discovery+ streaming service, we find it a mix of emotions. 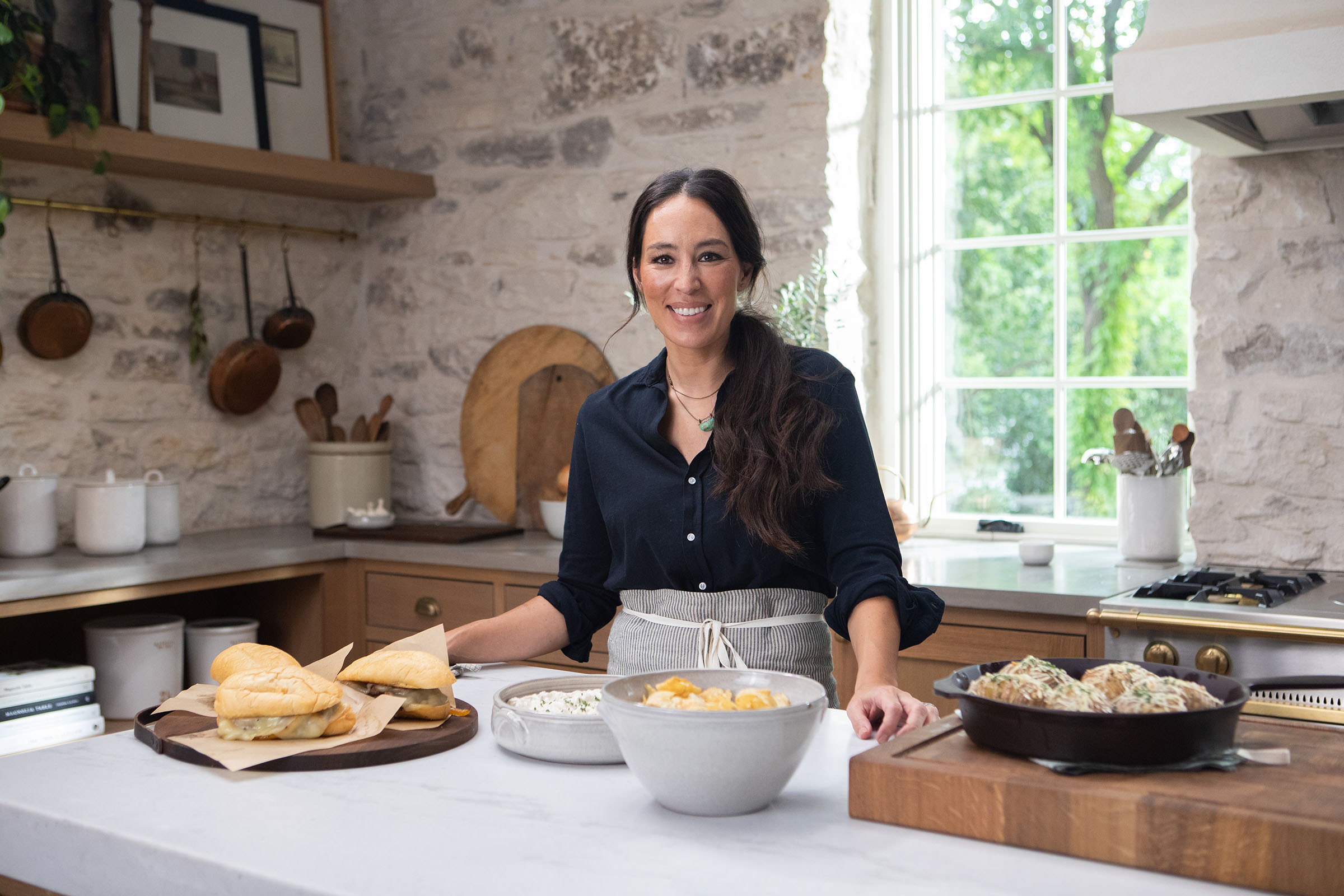 After a year without Chip and Joanna Gaines turned into two because of COVID-19, the Fixer Upper stars returned to the airwaves this week with the soft launch of their new Magnolia Network. I say soft because it is rolling out in phases, and somewhat confusingly: For now, it’s rolled into the launch of Discovery Inc.’s Discovery+.

With more than a dozen networks and 55,000-plus episodes, the new streaming service offers a TV smorgasbord, ranging from BBC nature shows to Lifetime dramas to the new Waco-centric Magnolia Network in what Discovery is calling “the largest-ever content offering of any new streaming service” to date.

New episodes of Fixer Upper won’t be out until the end of the month, but I had the chance to check out a few episodes of Joanna’s new cooking show, Magnolia Table, along with a bevy of “making of Magnolia Network” shorts and episodes of two more Texas-based programs.

The Fieldhouse is Fixer Upper for people in need of a remodeling—body and soul. It’s centered on an Abilene gym/athletic complex co-owned by former Baylor Bear football player Justin Bane, who says he’s “in the business of getting people back to being their best.” In the first episode, we meet a young woman named Victoria with a history of eating disorders who wants to slim down for her wedding day and improve her mindset.

Her story is intertwined with Bane’s origin story. We learn about how football was a way out of poverty for him, how his dream was dashed with a broken femur, and how he clawed his way from working at Walmart to getting into the gym business. As with Waco in Fixer Upper, Abilene is given plenty of play via drone shots of its sunbaked downtown, waving fields of tall grass, and wind farms thrumming over the flatlands.

There is more of a big city feel to Self Employed, hosted by Fort Worth barbershop owner-turned-entrepreneur Jonathan Morris. This show is similar to Bar Rescue or Kitchen Nightmares, albeit with a flipped premise, where Morris seeks out successful entrepreneurs and has them show viewers how they’ve made it. In the premiere, he heads east from Panther City and into Big D to interview former city of Dallas civil engineer Val Jean-Bart, a Haitian immigrant whose mother’s final years and death saw him reborn with a new mission as the cheesecake king of the metroplex. It’s a short episode (only 16 minutes) with a heart-tugging story and vivid footage of Jean-Bart’s colorful bakeries and droolworthy confections. 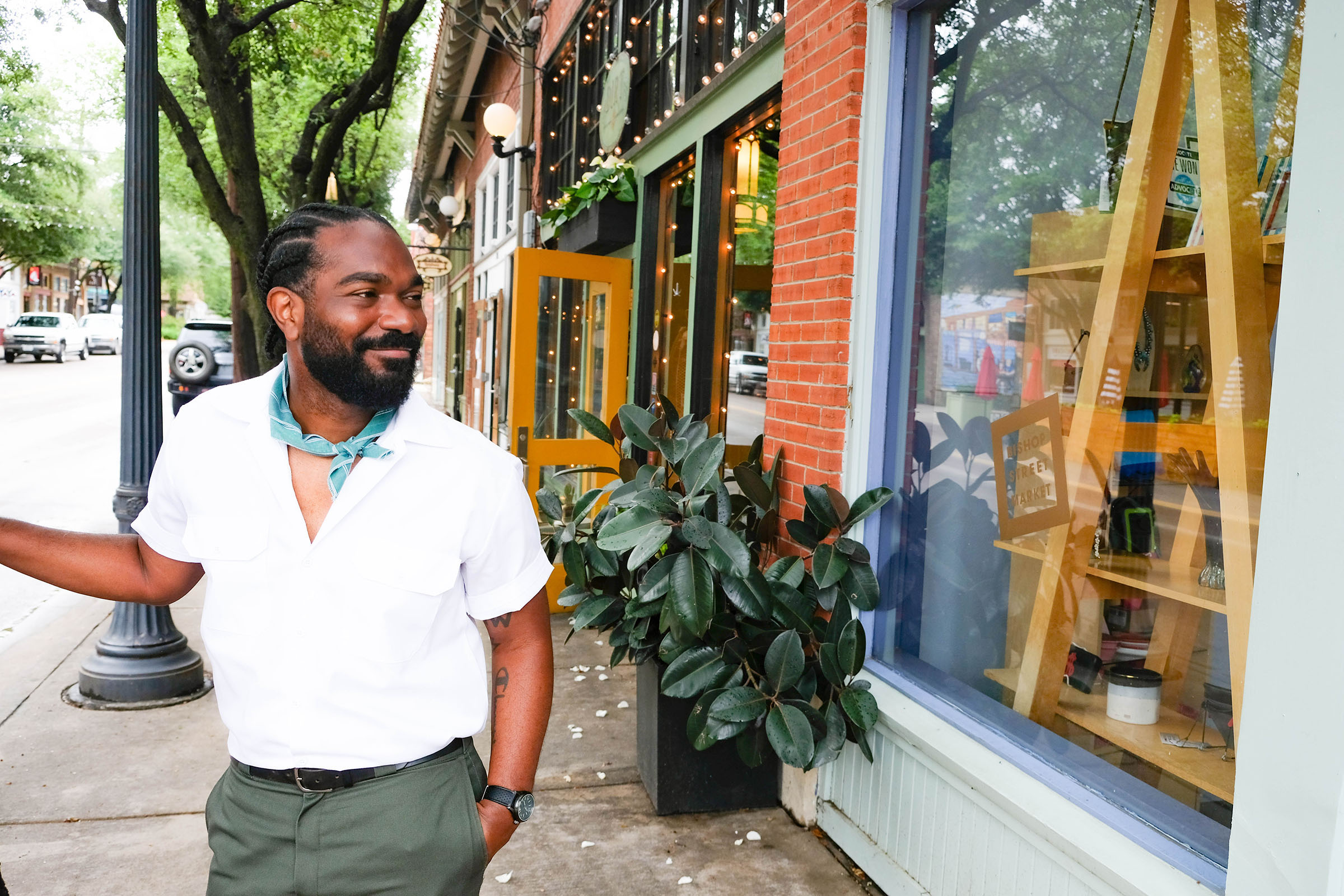 The first thing I noticed was that the difference between the shows and the promotional “making of” episodes was jarring. In some of the non-promotional programming, it’s as if it’s 2019 still. For instance, in Joanna’s Magnolia Table, the pandemic seems inconceivable, alone as she is (aside from the film crew) in a quasi-rustic, characteristically open kitchen (it’s a set, but I am made to understand it’s very much in her style), whipping up Lebanese family feasts. There’s fatayer, salad, hummus, and baklava one week, and a Friendsgiving casserole-centered repast the next.

Along the way, she dispenses hard-earned kitchen wisdom, such as, “There’s a fine line between perfection and crap, and I’m trying to find that middle place,” and “If you don’t have a good knife, you are working harder and not smarter.” Those two Joanna-isms had me nodding along in agreement.

Hers are complex menus in the Martha Stewart vein as opposed to the one-pot jumbles of the harried working family. I could see her teaming up with Houston rapper Bun B, who makes 60-second Youtube shorts called Trill Mealz with his young daughter. Like Martha and Snoop Dogg, Joanna Gaines and Bun B could have a kitchen throwdown, a Texan analog to Potluck Dinner Party TV Show.

Back to Magnolia Table: As Joanna prepares her complex meals, she reminisces about her multicultural upbringing (Korean, Lebanese, and German) and talks about her kids’ preferences, all while old photos scroll past of meals and merry tables packed elbow-to-elbow with friends and family. There’s no mention of the C-word nor a mask in sight, even in a scene in which she drives over to her dad’s place to deliver some leftover fatayer.

Cut to the real world, as represented in the “making of” promotional shows, and “the new normal” is all too sadly apparent as the couple checks in on their talent via Zoom call after Zoom call. 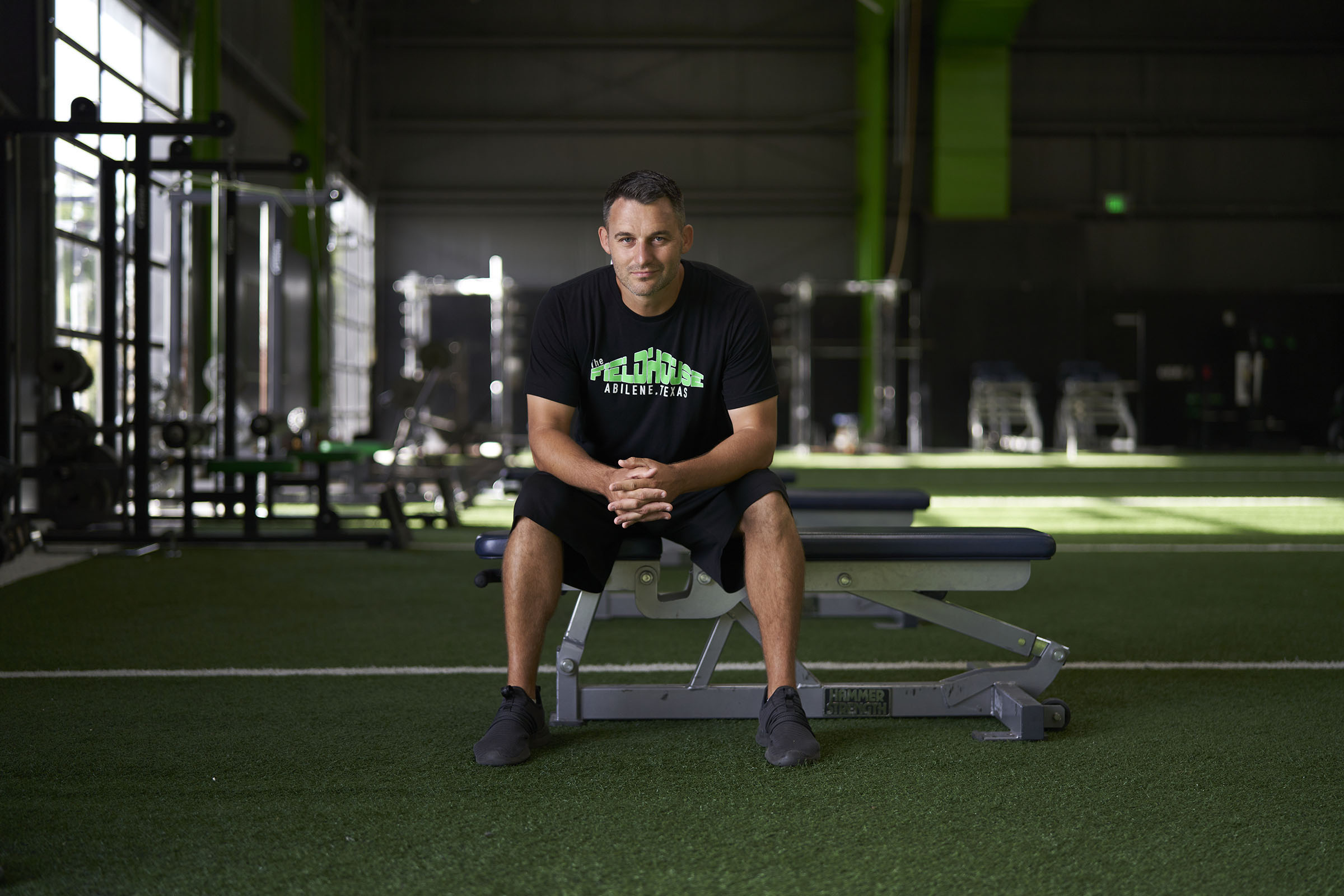 We see Bane, the ex-Baylor football player, desperately attempting to keep his gym compliant with pandemic safety regulations. Morris, the Fort Worth barbershop owner, recalls how he had to lay off his entire staff for a time, before reopening with new safety procedures he says have changed the entire feel of his trade.

“The energy is different now,” he tells the couple. “A lot of the buzziness is gone, and it’s more of a medical feeling now, a lot more sterile environment, but I’m excited to have people back at work and be able to provide for them again.”

At this point, we meet Erin French, owner of the restaurant The Lost Kitchen, which is also the name of her show. The restaurant is a chichi rustic country bistro in the staggeringly beautiful isolation of a place full of craggy mountains and tumbling waterfalls called Freedom, Maine. French tells Chip and Joanna that she’s lost the entirety of her summer dining season because of the pandemic and is attempting to overhaul her whole business model in an effort to survive. Because local regulations cut her capacity at her already intimate restaurant, she decided it wasn’t worth opening at all, at least not for dinner.

“You want people to come into the space, and you want them to feel like they’re in your home. And I can’t do that right now if I’m covered in a mask,” she says. “This is supposed to be a place to get away and relax and forget about it all. And, so, something about opening this space up doesn’t feel right to me.”

And, so, some of her show will instead be about her contingency plans: building glamping cabins for diners to stay in post-pandemic and establishing a curbside/online farmers market. (Episode 1 is on the app now.)

I’ll be honest: I’m not much for DIY home projects, nor of cooking the sort of elaborate meals Joanna enjoys, nor even fitness. But I did enjoy the footage of Texas in all the shows I sampled, from the town and country shots of Waco and Abilene to the big city grit and glitz of Dallas and Fort Worth. And I could see becoming a fan of Self Employed, as Morris is a likable host.

As for the big picture, French’s uncertain attitude pervades the launch of this network right now. In its new format, will Chip and Joanna be able to recapture the 17 million weekly viewers it had at its peak on HGTV? How many of the 120,000 monthly pilgrims will feel safe enough to return to the Magnolia Market silos in Waco, where they have a new furniture store, whiffle ball field, and characteristically restored 1894 wood-frame church awaiting them? Yes, we’ve become involuntarily all about home and hearth for the time being, but the network also wants to encompass restaurants and gyms and such, and even the cooking shows tacitly encourage the sorts of gatherings public health officials are warning us to forego for now. It’s a pretty pickle, for sure.

But maybe personality will carry the day. What viewers will see in this limbo meantime is what I’ve been made to understand is the same old Gaineses: Joanna efficient and (barely) tolerant of Chip’s goofiness, the sunlit splendor of stripped-down, airy modernized farmhouses, and the can-do inspirational spirit and fun with family and friends of their own shows and those of their talent. But as the “making of” shorts reveal, seldom has the gulf between true reality and scripted reality been so stark.