From a general's shaving kit to Santa Anna’s original battle orders, the preview offers a sampling of the full collection that goes on display in 2022 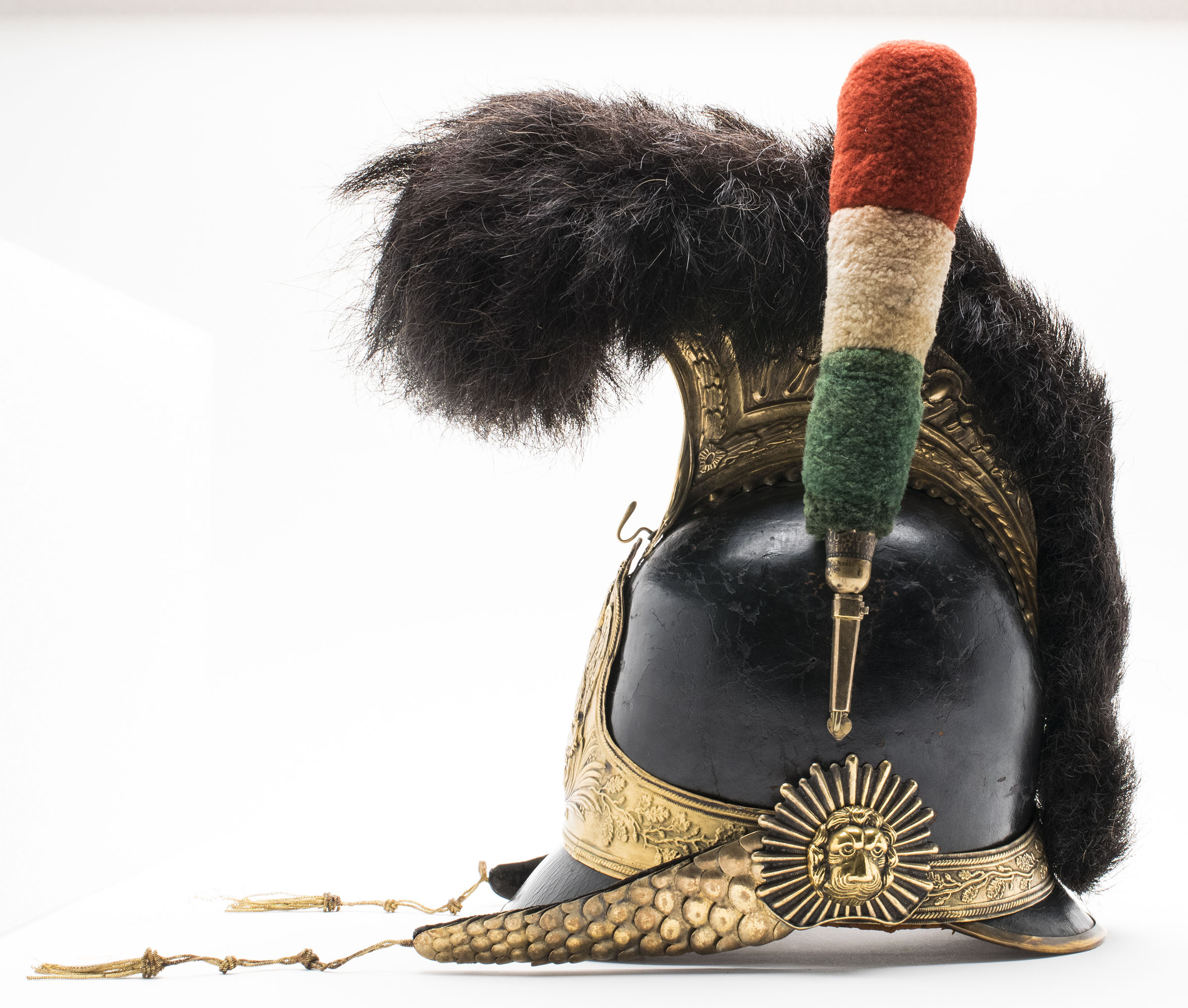 Suburban London, 1956. Five-year-old Phil Collins—yes, that Phil Collins—stands in a snapshot dressed as Davy Crockett in a coonskin cap. Little Phil wields a pistola, no doubt imagining himself repelling a wave of Santa Anna’s soldados. The photo appears in his 2012 book, The Alamo and Beyond, A Collector’s Journey. “I saw Walt Disney’s TV series Davy Crockett, King of the Wild Frontier, on our little black and white television,” he wrote, “and something happened to me.”

Playing the drums and playing Davy Crockett were his childhood obsessions, and his interest in all things Alamo only intensified as he became a Grammy-winning rock star, cranking out iconic hits both as a solo artist and a member of the group Genesis. Blessed with the resources to indulge his passion, the British musician assembled a world-class collection of Alamo artifacts and other items associated with the Texas Revolution. He donated the collection to the Alamo in 2014, which prompted the Texas Legislature to make him an honorary Texan. Now, a sampling of the collection can be seen in a temporary exhibit hall at the Alamo through April 25. Next year, an exhibition with all the items is expected to take place in a newly constructed exhibition hall.

“When the Collections Building opens in Spring 2022, it will have a gallery space that displays significantly more items that Mr. Collins donated, which is over 400 individual pieces,” said Kevin Femmel, content and media specialist with Alamo Trust, Inc., in an email.

Currently exhibited items from the Phil Collins Texana Collection include an 1830s Mexican cavalry helmet from the Regimiento Permanente de Dolores. The leather headpiece features a horsehair crest, and even the chinstrap remains intact. In his book, Collins notes that the helmet is probably of French origin: “Many of the Mexican weapons used during the Texas Revolution were acquired from the French and British armies at the end of the Napoleonic wars.” Gen. Antonio Lopez de Santa Anna, Collins adds, thought of himself as the “Napoleon of the West.”

The Mexican army deployed three howitzers at the Alamo similar to the one on display from Collins’ collection. The 214-pound bronze piece fired balls that exploded 20 feet above the ground. An amazing piece of paper ephemera in the preview contains Santa Anna’s original battle orders for the attack on the Alamo. The shaving kit of Gen. Manuel Fernández Castrillón, with its ivory handle bearing the Castrillón coat of arms, a unicorn surmounting a crown, was captured at the Battle of San Jacinto.

A pair of Col. Juan Morales’ Epaulettes, made in Paris, are presented along with their original box. Morales wore the shoulder ornaments at both the Alamo and San Jacinto. Dozens of other items on view in the preview exhibition, from donors other than Collins, include a lock of Crockett’s hair, a snuff box that Santa Anna presented to Sam Houston, a Pennsylvania Long Rifle donated by Davy actor Fess Parker, a ring that William Travis gave to Alamo survivor Angelina Dickinson, numerous other weapons, and domestic and religious items.

When the full collection goes on display in the Collections Building, it will feature Gen. Andrade’s published post-battle reports from the Alamo, a receipt for messenger John W. Smith’s saddle, one of Crockett’s rifles, the original Alamo Muster Roll from January 1836, Santa Anna’s field sword and scabbard, and a signed copy of Narrative of the Life of David Crockett, of the State of Tennessee (signed by Collins’ hero). With this collection, fans of Texas history will not only be remembering the Alamo but also the generosity of the British man who brought it to San Antonio.

“I grew up believing the notion shared in the Alamo movies,” Collins wrote, “to ‘do the right thing,’ to be sure and to ‘go ahead.’ I was and still am hooked on the history of what happened here, and as I grow older the fascination only deepens.”