Greenberg Smoked Turkeys Rises From the Ashes in Time for Thanksgiving 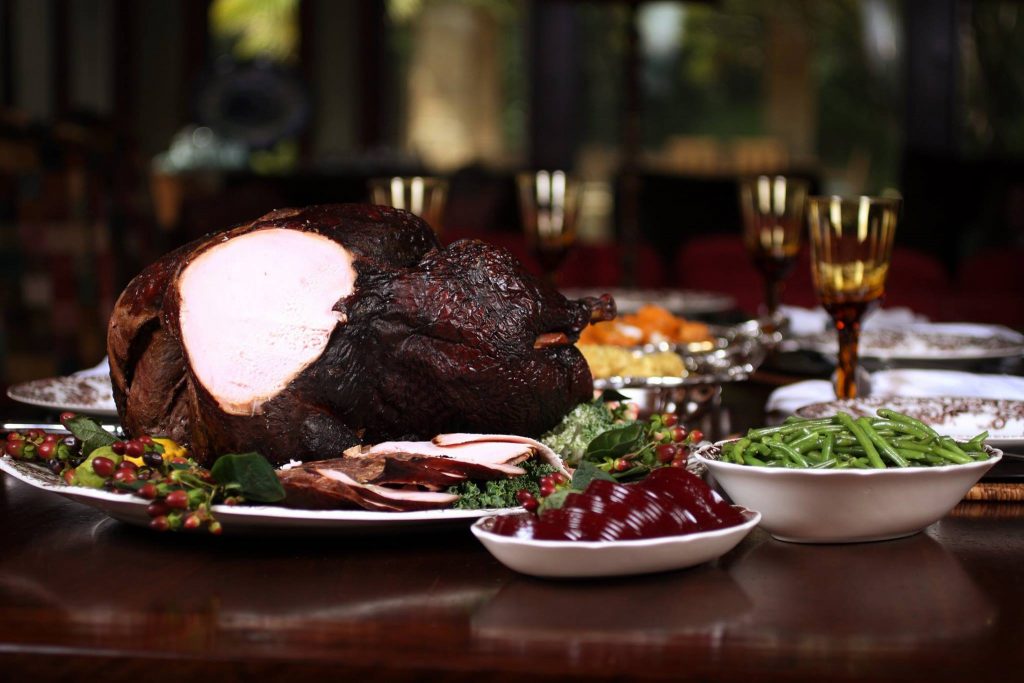 On Nov. 6, 2020, a fire broke out in one of Greenberg Smoked Turkeys freezers. The resulting flames destroyed 87,000 prepared birds, two freezer facilities, and the entire shipping operation at the Tyler facility. But before the firetrucks had even cleared the scene, third-generation co-owner Sam Greenberg already had an architect on-site.

“I never even considered another option,” he says. “My parents left me in stewardship of this company, and I wasn’t going to let this catastrophe put us out of business. We hit the ground running.”

While he admits he cried right alongside his team of 14 full-time and 119 seasonal employees in the days following the fire, Greenberg also made a commitment to pay them until Christmas.

“It was my job to take care of them,” he says, noting that support from customers and the community was instrumental in helping the company emotionally weather the disaster. “We received a lot of cards,” he says. (He also refused to accept any donations, even from pre-paid customers who told him to keep their money.)

The company’s future was reliant upon the builders and contractors, most of whom are from Tyler and perform routine maintenance at the plant. “They dropped whatever they were doing to get the rebuild done,” Greenberg says. Even the steel fabricators jumped on board, he notes, despite supply shortages because of COVID-19. “It was a six-month lead time for any kind of construction, and they found a way to best that,” he says.

With only 10 months to prepare for the 2021 season—the birds are hickory-smoked in September, Greenberg says—the pandemic-related global supply shortages further complicated the rebuild. Construction was officially completed on Oct. 4, when the first pallet of turkeys went into the freezer. The company is currently taking orders through its website, with turkeys arriving for customers starting Nov. 2.

Greenberg says this year he placed his largest turkey order in the company’s 82-year history, 220,000 birds (the previous record was 205,000). Still, he’s anticipating most people will hesitate again to order large turkeys, opting for smaller individual family gatherings instead of large get-togethers. (As of this writing, the Centers for Disease Control had yet to release its guidelines for the holiday season.) But what matters most to Greenberg is his team is back at work, and Texans can count on continuing their tradition of carving a smoked Greenberg turkey at the holiday table.

“I have the best employees, coupled with the best customers, in the world,” he says. “You just can’t lose when you have that.”