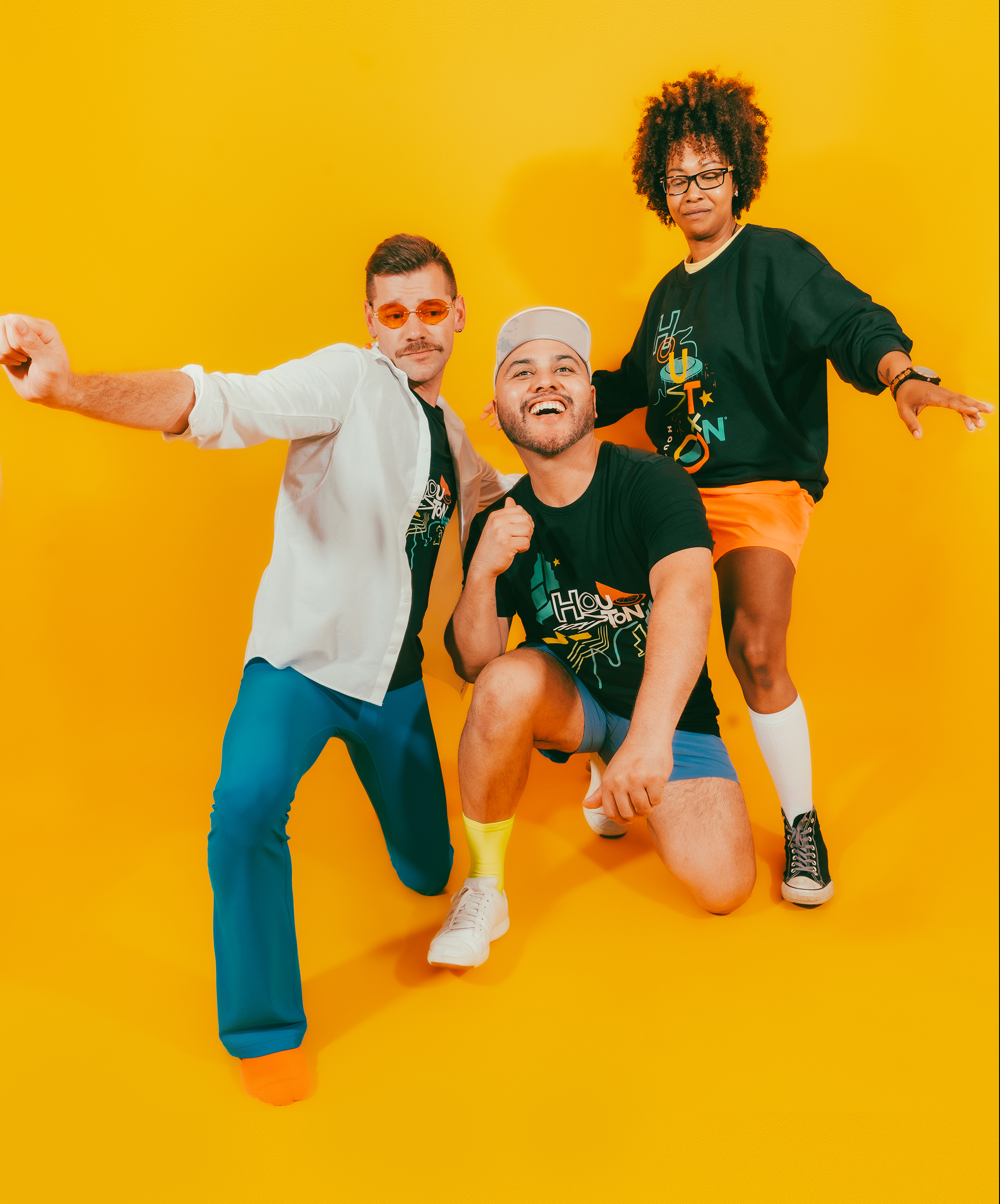 If there’s one thing every Houstonian has, it’s pride for their city. So, when popular workout apparel maker Lululemon approached local muralist and artist Hugo Pérez to collaborate on a new project, he jumped at the chance.

As part of the Rep Your City line, Lululemon partnered with artists in four cities—Houston, Atlanta, Chicago, and San Francisco—to celebrate the culture and pride of their hometowns. Pérez, who is originally from California, has spent nearly two decades living in Houston and soaking up the culture. “I love Houston,” he says. “The city has so much to offer.”

Pérez’s love for and knowledge of his adopted hometown made it easy for him to come up with a dynamic design for the project. Drawing inspiration from all around Houston, Pérez incorporated iconic landmarks including the Astrodome, the skyline, winding bayous, and highways like U.S. 59, Interstate 10, and the 42-mile Loop 610. With a background in graphic design, he mapped out preliminary sketches on different clothes and materials in order to get a sense of which designs worked best.

Then, Pérez went one step further, and instead of using Lululemon models or collaborators to show off the items, he tapped friends and friends of friends to step in and model the clothes. “Every city is rolling [Rep Your City apparel] out in a different way and promoting it differently,” he explains. “For me, I thought it was really important to highlight local Houstonians.” 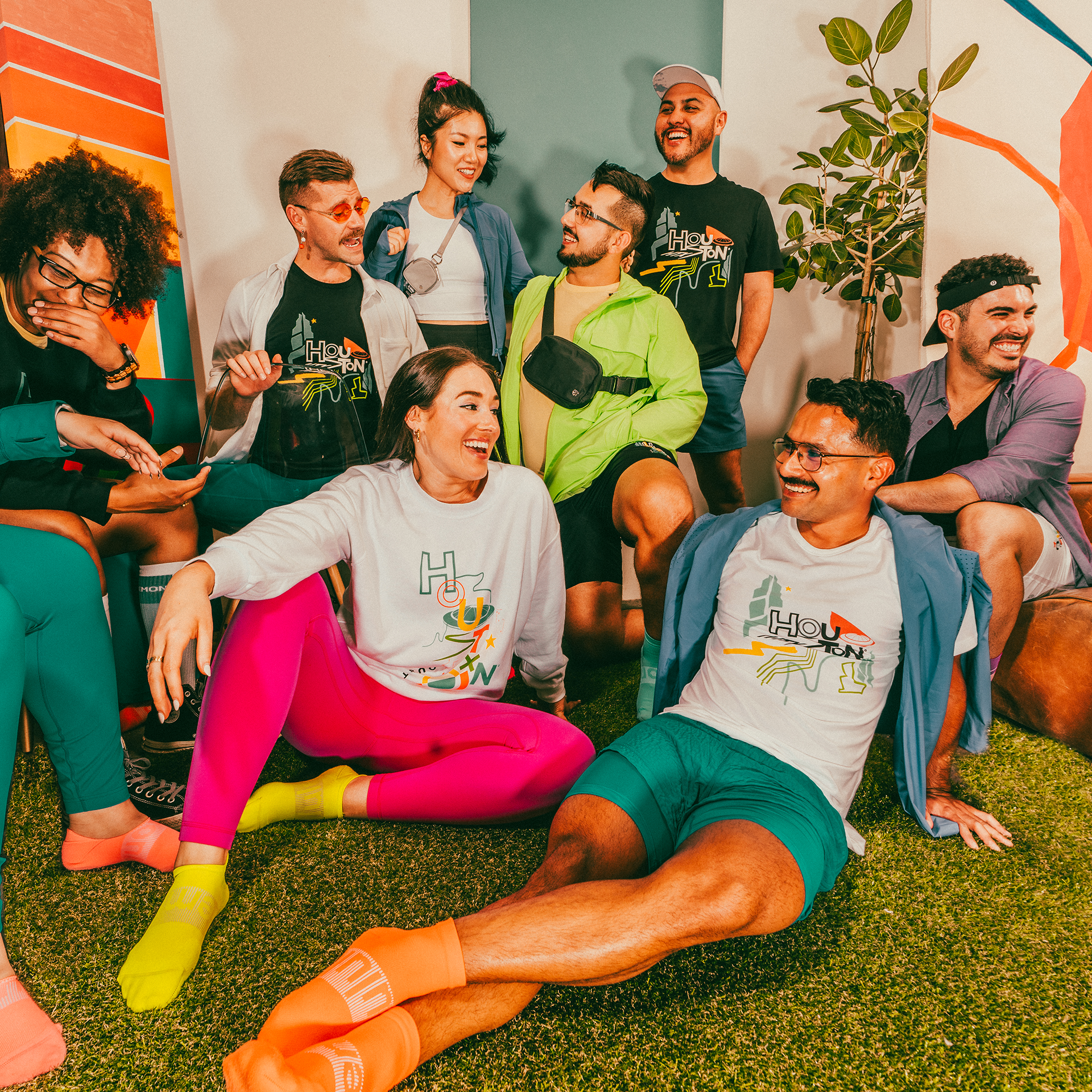 The line is being released for a limited time at stores in the CityCentre, Woodlands, and Highland Village locations today, in celebration of 7/13 day—the unofficial Houston day, celebrated on the same day as the city’s iconic area code, 713. The variety of clothes includes Lululemon’s famous 5 Year Basic T-shirt, Align pants for both men and women, and crewnecks. H-Town fanatics who aren’t in the city can find the items online starting tomorrow, July 14.

As for Pérez’s art, it can be found all over the city including the Be Visible mural in the Heights and the House of Cards public art piece that was installed at Discovery Green during the pandemic. As a muralist, Pérez’s work is readily available for viewing including at Lululemon’s CityCentre and Willowbrook boutiques from his previous collaborations with the brand. As for his canvas, mixed media, and digital art, he shares many of his projects on social media like Instagram and Facebook, where he found a platform as a burgeoning artist.

“There’s so much possibility and potential,” he says about the Houston art scene. “There is an audience for whatever art you make, and I think that’s really special. And I don’t think a lot of cities have that. I think Houston is underrated.”