'Hands and Earth: Contemporary Japanese Ceramics' will be on display until Jan. 5, featuring 45 artworks from 35 Japanese artists 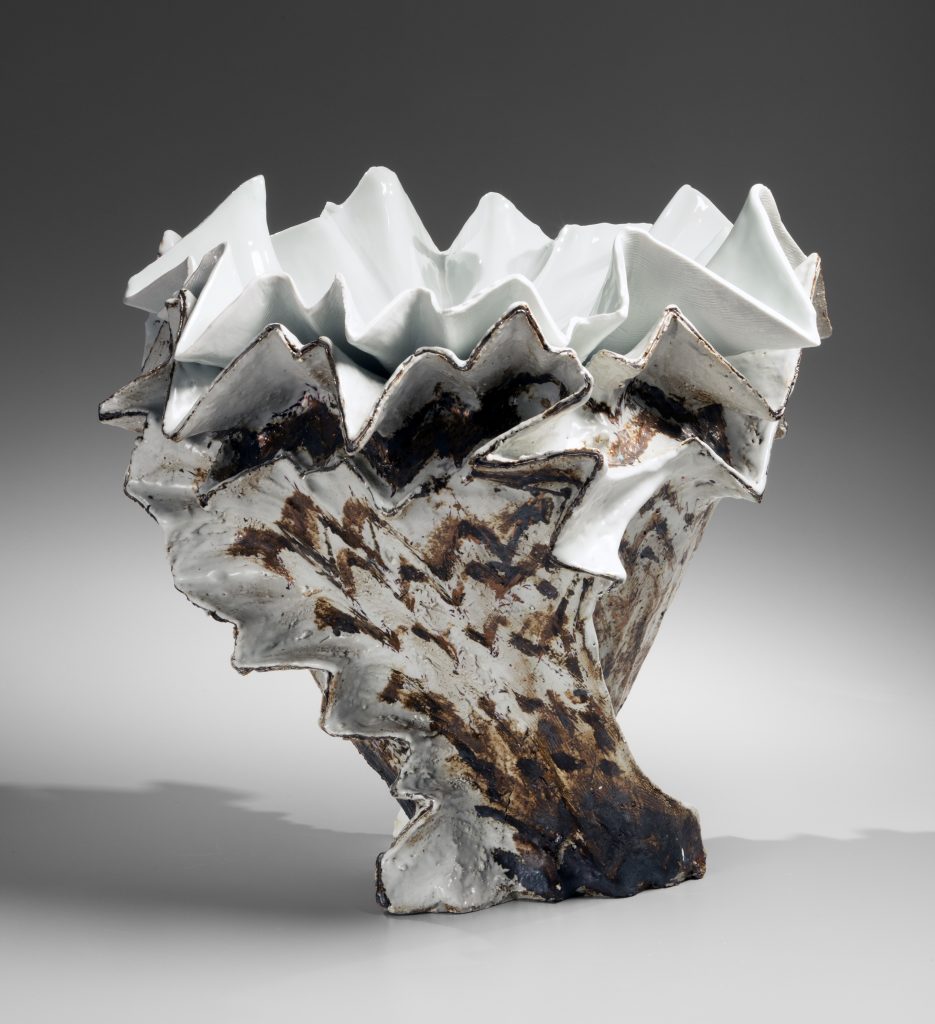 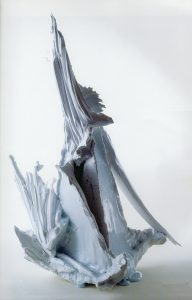 The exhibition is drawn from the collection of Carol and Jeffrey Horvitz, of Boston. With more than 1,000 pieces in their collection, the Horvitzes are thought to own the largest collection of contemporary Japanese ceramics outside of Japan.

“It’s all about molding the clay,” Carol Horvitz said in reference to the touring exhibition. “And the artists’ hands are extremely important. And clay is from the earth, so it just seemed very clear to us that the proper title for this art is Hands and Earth.”

She said this is the first time any artworks from the Horvitz collection have been loaned to the Crow Museum, which she visited about 10 years ago. She said she plans to visit the exhibition in May.

The new exhibition will complement the Asian artworks collected over the years by real estate developers Trammell and Margaret Crow. The family opened the Trammell and Margaret Crow Collection of Asian Art in 1998—still the only museum in Texas focused solely on Asian Art—in the thick of the Dallas Arts District. Last year, the museum unveiled a renovation and announced a name change to Crow Museum of Asian Art as part of a 20thanniversary celebration. The renovation expanded the museum’s footprint and moved the Lotus Shop, featuring unique gifts, across the street.

Subsequently in January, the Crow family announced it will donate the museum’s collection to the University of Texas at Dallas, plus $23 million in support funding, to build a second museum on the Richardson campus to house a majority of the treasures. Chao said the new museum is expected to open in three to five years. “It will open up a lot more avenues for research, for working with students and really ensuring long-term sustainability,” she said. Meanwhile, the Crow Museum’s Dallas Arts District location will remain open.