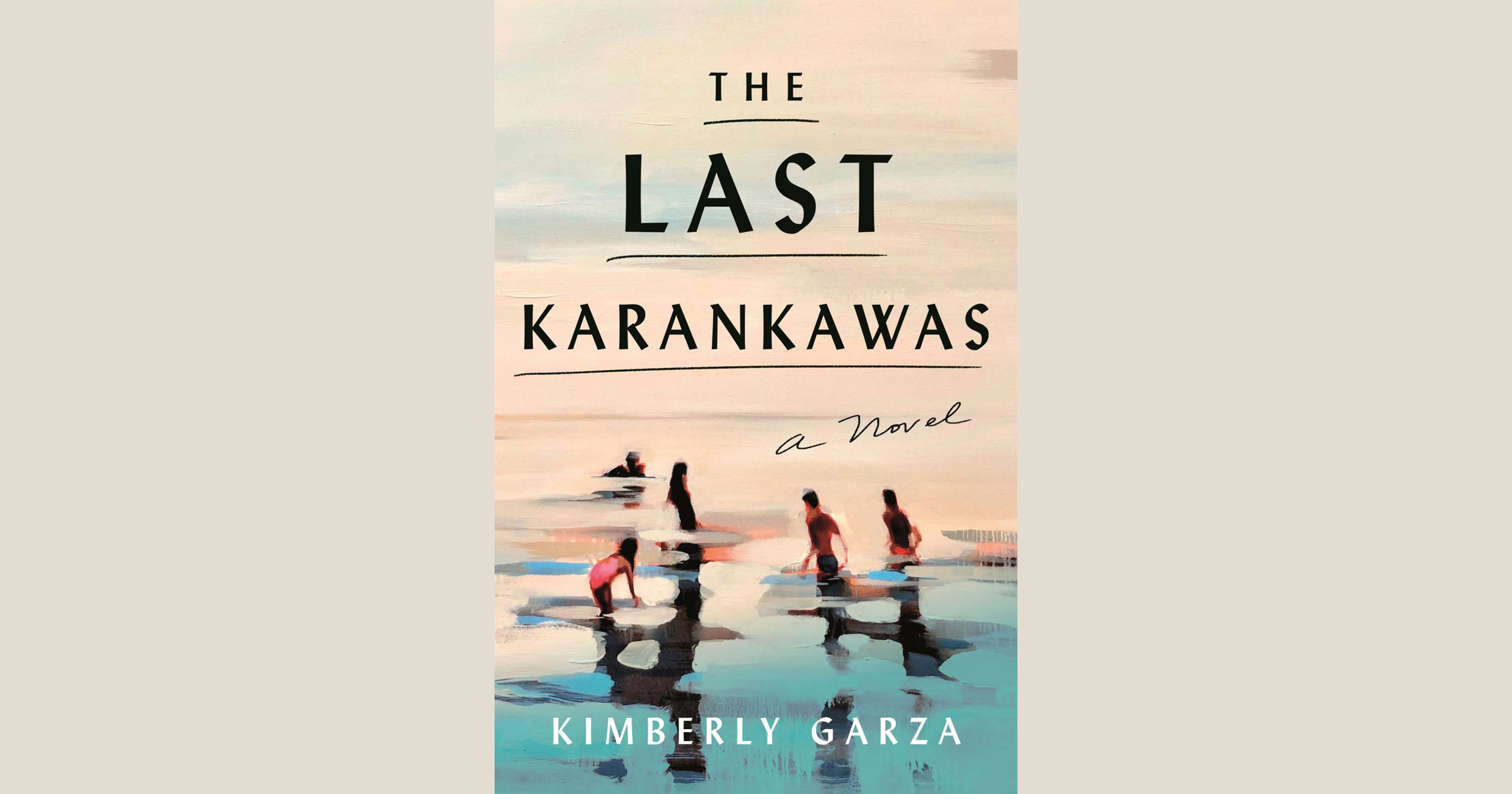 Like many Texans, Kimberly Garza first heard about the Karankawa tribe during her seventh-grade Texas history class in Uvalde. “The tribe was a blip in the history class during a sweep of the Indigenous populations of Texas,” Garza recalls. “More and more people have come out and said, ‘No, we are here. … Just because a whitewashed history has passed us by, it doesn’t mean that we are not present and existing and thriving.’” 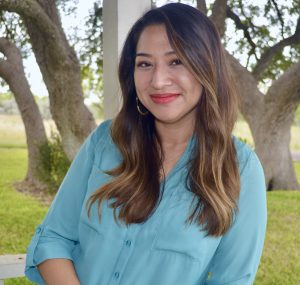 In her debut novel, The Last Karankawas, Garza—who teaches creative writing at the University of Texas at San Antonio—delves into questions of legacy, identity, and place, particularly throughout South Texas. The characters include Magdalena, a headstrong grandmother who claims to be a direct descendant of the Karankawas. Magdalena says she’ll never leave her home in Galveston’s Fish Village, although bits and pieces of her are beginning to disappear due to her dementia. Carly, a granddaughter Magdalena raised, envisions a different kind of future, untethered by her identity and stories of the past. Jess, Carly’s boyfriend, trades in a career as a professional baseball player to become a professional fisherman. Throughout this beautiful, kaleidoscopic narrative, Garza brings to life a constellation of characters who reside in different corners of Texas, from Galveston to Uvalde to Brownsville, as Hurricane Ike bears down on the Gulf Coast in 2008. Will the various characters flee the coast and seek shelter elsewhere? Or will they stay and endure the escalating dangers of the storm? With each character, the author depicts distinct portraits of Texans often not animated in contemporary and classic literature associated with the Lone Star State. “This is my Texas,” Garza says.

TH: What was the inspiration for this novel?

KG: I wrote the first story in 2010 that ended up being the title story, “The Last Karankawas.” It was not long after Ike, and I had returned to the Galveston area, and my family was talking about Fish Village and the destruction. The character of Carly crept into my head, and I wrote this story about people from that neighborhood. Almost every other story that I wrote during the coming years lived in the universe of that story.

TH: In the novel, you write about “the Karankawas” as being “mixed descendants.” Could you talk a little more about this?

KG: I like the idea of portraying different characters from different backgrounds and different parts of the world. Identities are tricky. You can have many of them. I’m also interested in the conflict that can come from questioning your responsibilities to a place or to a family or to a people. It’s something about the ties that bind—and how deeply they bind and how fast they bind.

TH: I love how your characters speak to each other in Spanish, Tagalog (a native language of the Phillipines), and English throughout the novel. What was your approach to language and how it defines your characters in your book?

KG: In recent years, it’s very liberating to see different languages being used more and more in all aspects of art. It felt honest to portray the switching constantly and the use of all three at different times and for different characters. This how we speak. This is what we sound like. This is what we think like. Every reader will access it differently, but I wanted it to feel truthful.

TH: How does fiction offer the opportunity to rewrite history?

KG: This is something that I think about a lot: the idea of possession and who is in possession of that history. Writing a book about Galveston as someone who was born there, it affords me a certain privilege. My mother was an immigrant from the Philippines. So, there is this question of where does she belong? What does she get to call home? Before she died, she had lived in Texas and in America for more than half of her life. My dad is from South Texas for multiple generations because his father’s family was immigrants and his mother’s family had been there before Texas was Texas. It’s constantly these questions of being tied to a place.

TH: What do you hope the reader will walk away with after reading your novel about Texas?

KG: I think it’s twofold. One: I want people from these backgrounds and these corners of Texas to walk away with feeling seen. And then for the other reader, who is coming at this without any understanding of these places, I hope that they view Texas a little differently. I think it’s easy to look at the myth of Texas and the monolith of Texas, but so many different backgrounds get lost when you view us in that way. My novel is one little slice for those of us who also call Texas home in all its complicated ways. We are here, too.

TH: Was there a certain English teacher who pointed you in the direction of reading and writing?

KG: I’ll always remember Mrs. Collier, who handed me The House on Mango Street in freshman English in high school. That was the turning point for me, especially as a writer. I read this book, and I was like, “Oh my god, I can write about people who look like me and live in neighborhoods like this.”

TH: You write about two places—Uvalde and Galveston—that are irrevocably changed due to tragedy. Could you talk a little more about this?

KG: Now, the question of tragedy is much more collective for me because of these places—and it didn’t used to be. I hate that it is. I’ve seen a couple of reviews: They have been very kind, but someone will call to attention that there are two stories set in Uvalde. Two months ago, that never would have happened. Nobody knew where it was. It breaks my heart a little bit. It’s much more of a shared tragedy. This may have been the case for Galveston—as a city, as an island, it has gone through so much tragedy. I would like to think that Galveston is a good example and a good model for coming through hardship, coming through unbelievable loss and tragedy, and moving forward as best you can. There is resilience. There is strength. A place doesn’t need to be defined by its tragedies. Instead, it can be a part of the place, and we can keep moving.