Once a segregated school for Mexican students, the adobe structure will continue as an educational resource 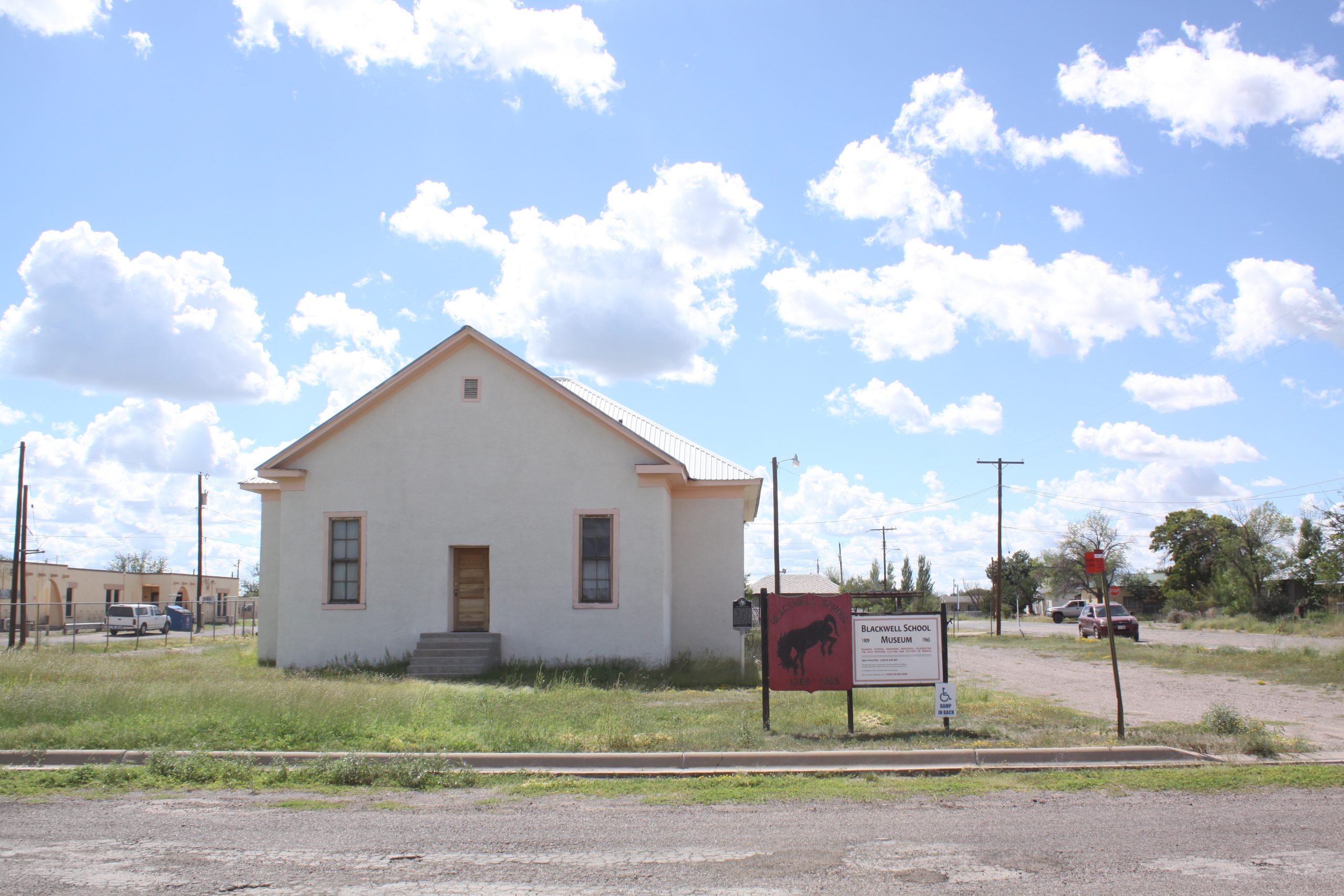 The Blackwell School tells the complicated history of a segregated past in Marfa.

Marfa is set to become home to the state’s fifteenth site managed by the National Park Service following Congress’ passage of the Blackwell School National Historic Site Act on September 20. The segregated Blackwell School educated Mexican students in Marfa from 1909 to 1965, before Marfa’s schools were integrated. Funding from the National Park Service will allow the half-acre site to feature more exhibits and will ensure long-term preservation of the structure.

“The Park Service people understand adobe architecture and the historical significance of a building like this, and they know how to restore the building in a way that honors all of the original materials that we have,” says Gretel Enck, president of the Blackwell School Alliance, an advocacy group that was established by former students in 2007.

Two former Reps. from Texas, Will Hurd and Filemón Vela Jr., initiated the bipartisan bill in 2020, helped along by Rep. Tony Gonzales of Texas and Sens. Alex Padilla of California and John Cornyn of Texas. The designation coincides with the National Parks Conservation Association’s focus on diverse new national park sites, among them the Amache National Historic Site, the Birmingham Civil Rights National Monument, and the Stonewall National Monument. The Blackwell School Alliance, Enck explains, had applied for a historic plaque, leading the directors to realize the school qualified for a place on the National Register of Historic Places.

“We found that the Blackwell School fit so many patterns of what happened all across the state and other states across the borderland, not only with school segregation but in the general way that people of Mexican descent have been treated and discriminated against,” Enck says.

Enck predicts that the designation will help the City of Marfa attract national park tourists in the region. She says the Blackwell School could bring some of the 50,000 annual visitors to Fort Davis National Historic Site. “People who may not be interested in the art in Marfa will divert to here,” she says. 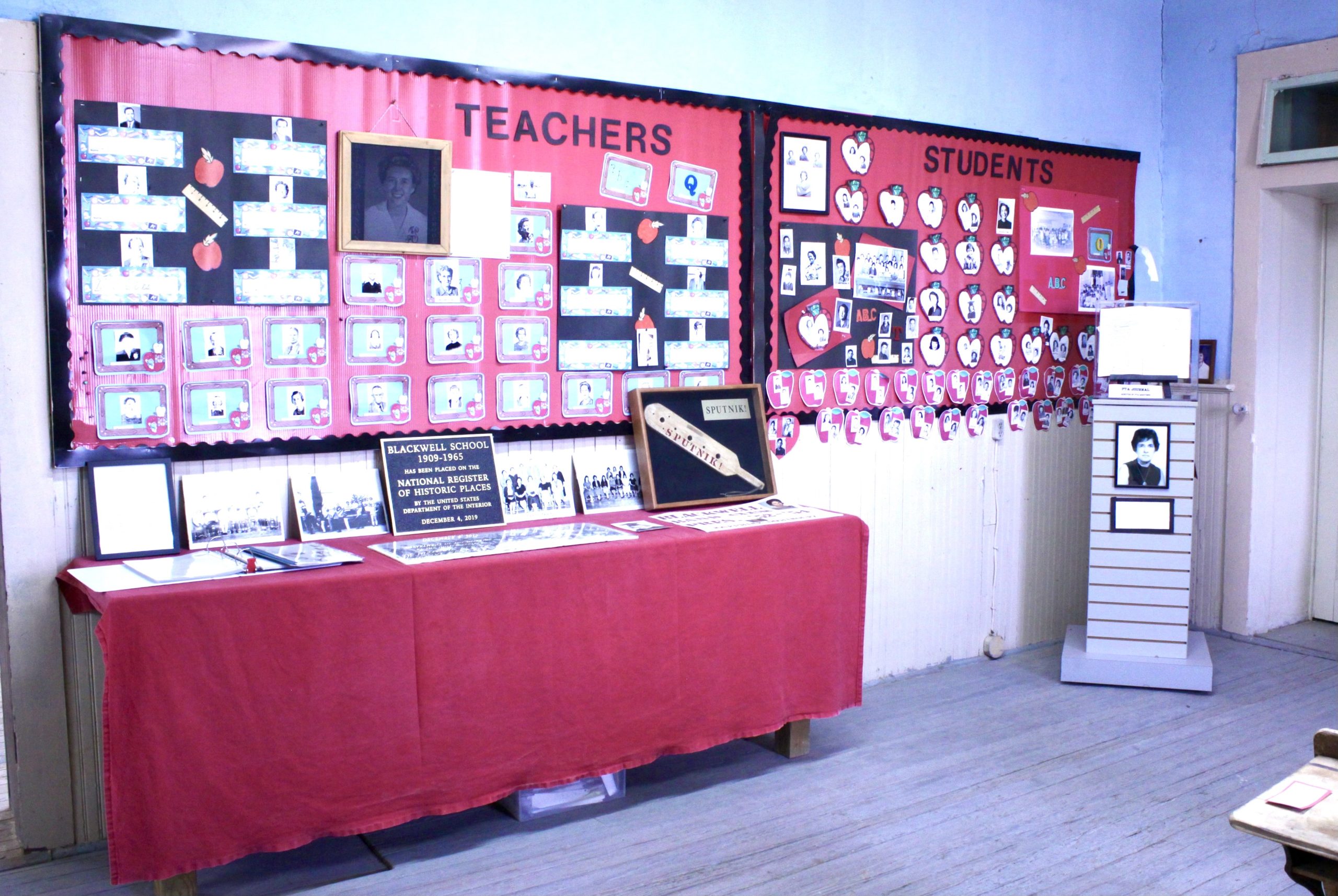 New exhibits are coming to the Blackwell School.

The history of the Blackwell School will be a focal point of the preservation. The National Park Service taking over the site will lead to new opportunities to create exhibits that tell the story of school and segregated schools in the United States at large.

“I call it a mosaic of experiences,” Enck says. “There are some horror stories, and then you have some people who are really proud of going to school here. The complexity of it is really important, and that’s a fact we don’t want to shy away from.”

With the passage of the bill, all that’s left is for President Joe Biden to sign the act into law.

“We’re going to try to get some of the elders to D.C. to watch the signing,” Enck says. “I think that would be a great thing to do.”