Check out our favorite stories from this year 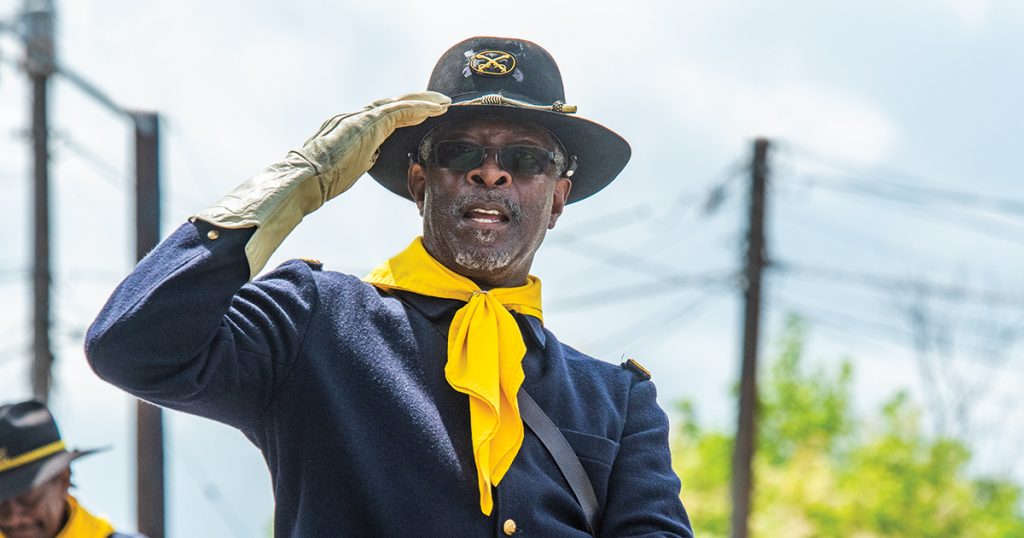 We rounded up our favorite essays and stories from 2020, the ones that taught us untold histories and uncovered forgotten names. Here are 10 pieces we loved reading and sharing with you.

How Juneteenth Brought Emancipation to Enslaved People in Texas

Black Texans have celebrated June 19 since 1866, one year after Texas declared all enslaved people free. The holiday has spread from places like Paris, Texas to Paris, France and other global cities.

As an Indigenous-Texan-Mexican-American with truck drivers for parents, writer ire’ne lara silva listened to her father speak in directions and witnessed the beauty of overnight drives firsthand.

An El Pasoan Returns Home a Year After the Tragedy

This August, one year after the El Paso massacre, Roberto José Andrade Franco returned home to honor the 23 lives lost and reconnect with his roots.

When Southwest Flight 1380 lost an engine, Boerne’s Captain Tammie Jo Shults didn’t flinch. Being one of the Navy’s first female fighter pilots, she  landed the plane with calm grace to save her passengers and crew.

The northeast corner of the Lone Star State stands the Big Thicket, a conglomeration of landscapes and mystery. It reminds all visitors of what the world could be without human interruption.

The legendary Sam Houston first came to the state in 1832 and immediately headed to East Texas. Today, his legacy lives on in museums and traditions across the region.

In an attempt to reframe his life, John Nova Lomax immersed himself in Port Arthur and the story of his ancestors.

The Untold Stories of 3 Mighty Women in Texas History

Patricia de la Garza de León, Anna Mebus Martin, and Lillian Jones Horace each made their mark on Texas history, be it founding a town, creating a bank, or penning novels.

In Search of Pioneering Astronomer Alice Farnsworth at the McDonald Observatory

Karen Olsson ventured to far West Texas to visit the McDonald Observatory. She hoped to find out more about an early female astronomer, to envision what her life would have been like back in the 1940s.

How tall is Big Tex? Who won the Red River Showdown in 2018? What can’t be fried?

How Corsicana Has Captured Hearts by Defying Small Town Stereotypes

A small town south of Dallas is in the spotlight thanks to a hit television show called “Cheer” and more moving pictures on the way.