Drive-through safaris across Texas offer a chance to safely view wildlife from your vehicle, but San Antonio's offering is unique among big-city zoos. 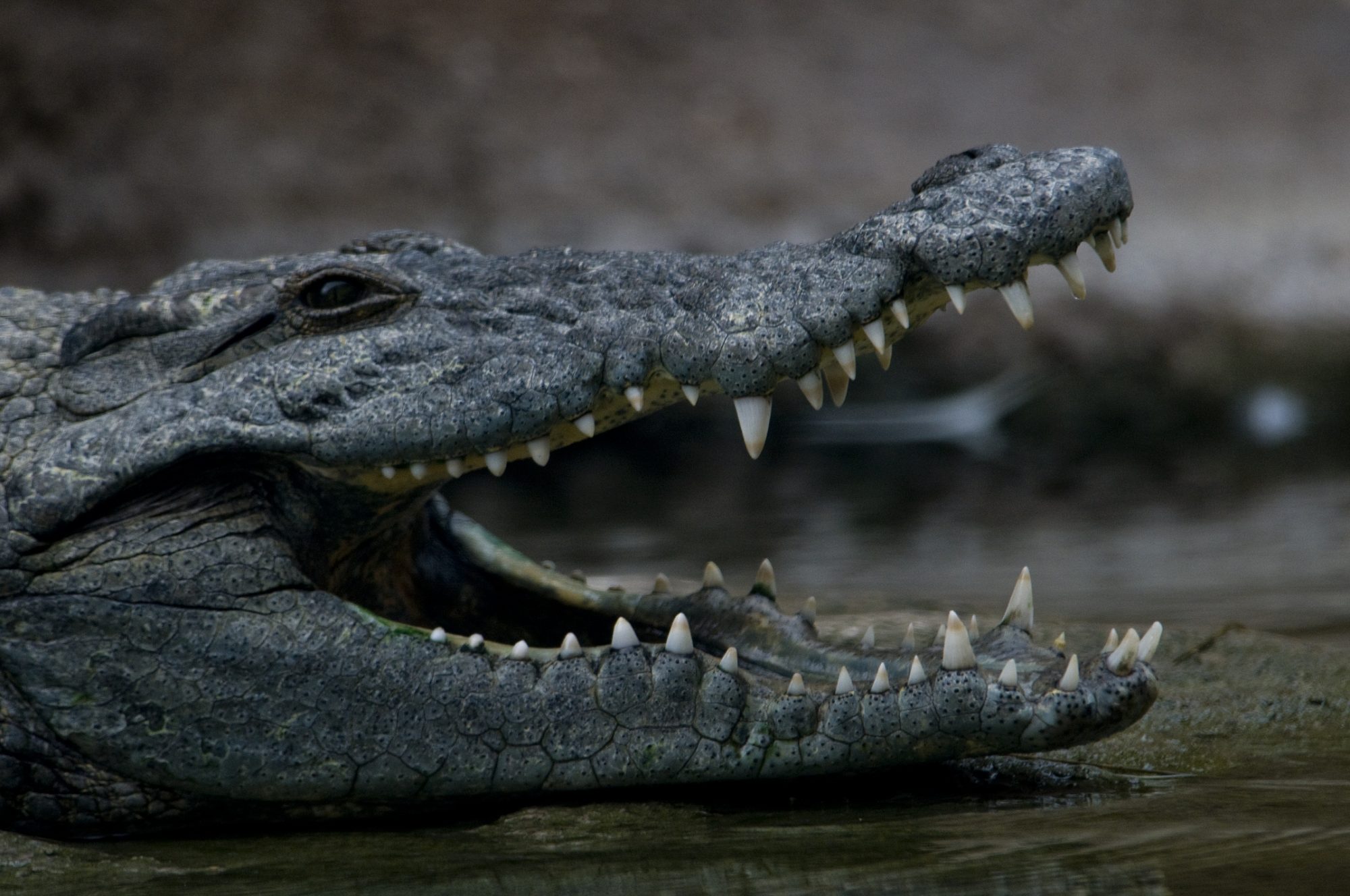 Alligators are among the animals visitors can see from their cars on a San Antonio Zoo drive-through tour. Photo by TxDOT.

When a friend suggested a trip to the zoo during a recent road trip to San Antonio, the idea of milling about the park in crowds just didn’t appeal—even if it was limited capacity and all guests were dutifully wearing masks. But my friend said the magic words: “We don’t have to get out of the car. It’s a drive-through experience.” Bingo!

The San Antonio Zoo launched its Drive Thru Zoo tours in early May, intending it to be a one-weekend diversion for guests. But the event sold out and made such an impact that CNN picked up the story, which then showed up on “The Late Show” with Stephen Colbert in the host’s “Quarantine-While” segment. The zoo responded by extending the option through until later in May. Even after the zoo reopened to foot traffic, the drive-through option continues as a popular draw on weekends. 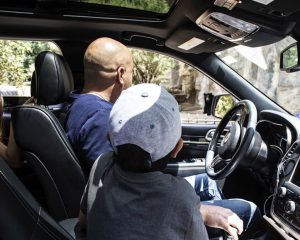 “We have hosted roughly 25,000 to 30,000 families since we began in late May,” said Hope Roth, the zoo’s vice president of marketing and communications. “One of the most unexpected benefits of the Drive Thru Zoo experience is that it has allowed people who otherwise would not be able to visit the zoo a chance to see the animals. It’s good for the mobility challenged and guests young and older who might not be able to visit in the traditional manner.”

Just about everyone’s familiar with the several drive-through safari options around Texas, but cruising through a traditional zoo is new. Add to that the built-in appeal of this particular zoological park, and it was a no-brainer.

Situated within the heart of San Antonio’s undulating Brackenridge Park, much of the zoo’s 56 acres were carved from an abandoned limestone quarry, a natural site supplying significant framework for the historic zoo and its pioneering cage-free animal exhibits. The zoo opened in 1929 and expanded in 1935 with some of the most beautiful WPA architecture in the state, much of that dedicated to bar-less animal habitats. Fortuitously, walkways of stone and concrete winding throughout the zoo happen to be just wider than today’s automobiles.

The San Antonio Zoo’s “Drive Thru Zoo” happens 5-8 p.m. Fridays and Saturdays. Tickets are $60 per vehicle or $50 if you use the discount code DRIVE at checkout at sazoo.org .

During my visit, we lined up in a long line at 5 p.m. on a Saturday just outside the zoo gates. Having bought tickets online in advance (that’s a must), we checked in with an attendant with our confirmation number and also purchased snacks and drinks at a kiosk as we entered. (Our exchanges with staff members were contactless and masked.) Clicking on the tour narration via smart phone, we listened to a friendly voice explain what we were seeing in the 75-minute tour as it wound through Bear Grottos, Asian Rainforest, Cat Grottos, Africa Live, Big Cat Valley, and other sections of the zoo.

A little natural history and a few punny jokes highlighted the drive as we moved along at 3 to 5 miles per hour, passing lions, and tigers, bears, alligators, flamingos, monkeys, and bald eagles. The exhibits on side of cars were so close, we could see the wildlife clearly. The thick, mature native foliage throughout the zoo also adds to the scenery, creating a lush immersion in nature. Bathroom stops and additional snack stands are available along the way, with staff members reminding guests to don masks.

Drive-through safari parks across Texas are seeing big crowds as visitors seek activities with the built-in social distancing that comes from staying in their cars.

“We actually set attendance records this year,” says Tye Chandler, a marketer at Fossil Rim Wildlife Center near Glen Rose. “This has already been the most successful year in our history. When school returned, the weekdays really calmed down, but the weekends are still busy,”

Here’s a quick look at a few to consider visiting:

Fossil Rim Wildlife Center, near Glen Rose: Though lodgings and indoor restrooms remain closed, Fossil Rim welcomes guests to drive through and also book private guided tours. A cup of feed is free for every guest vehicle, and each person on the private guided tour gets an extra cup of feed to give the animals. Fall is a perfect time to visit, when temperatures are mild and the trees are changing colors. Early morning is always good for watching the animals—from giraffes and white rhinos to cheetahs and red deer—moving around. If you’re there during the lunch hour, cafe orders can be placed and then you eat at picnic tables or in vehicles.

Exotic Resort Zoo, near Johnson City: Modified daily operations allow visitors to drive through the safari park, rather than take the customary guided tour on a tractor trailer. Fall is prime time, zoo officials say, to see the deer showing off with antler-wrestling and mating calls. Some 600 animals can be seen, including exotic deer, antelope, gazelle, cattle, camels, and wallaby.

Natural Bridge Wildlife Ranch, between San Antonio and New Braunfels: Visitors can choose between driving through the property to see the animals from cars or explore on foot in the ranch’s Walk-A-Bout portion. Instead of the usual dispensing of feed for guests to share with animals, there’s now a free Adventure Guide Book given to you for following along while spotting the ranch inhabitants. Watch for members of 45 species from around the world, including ostrich and emu, giraffe and buffalo, exotic and native deer, gibbon and crane. Because most of the animals require roughage in their diet, you’ll see hay stations on the roadsides and watch animals enjoying their feast.