The Daytripper Explores Frisco’s Many Fandoms 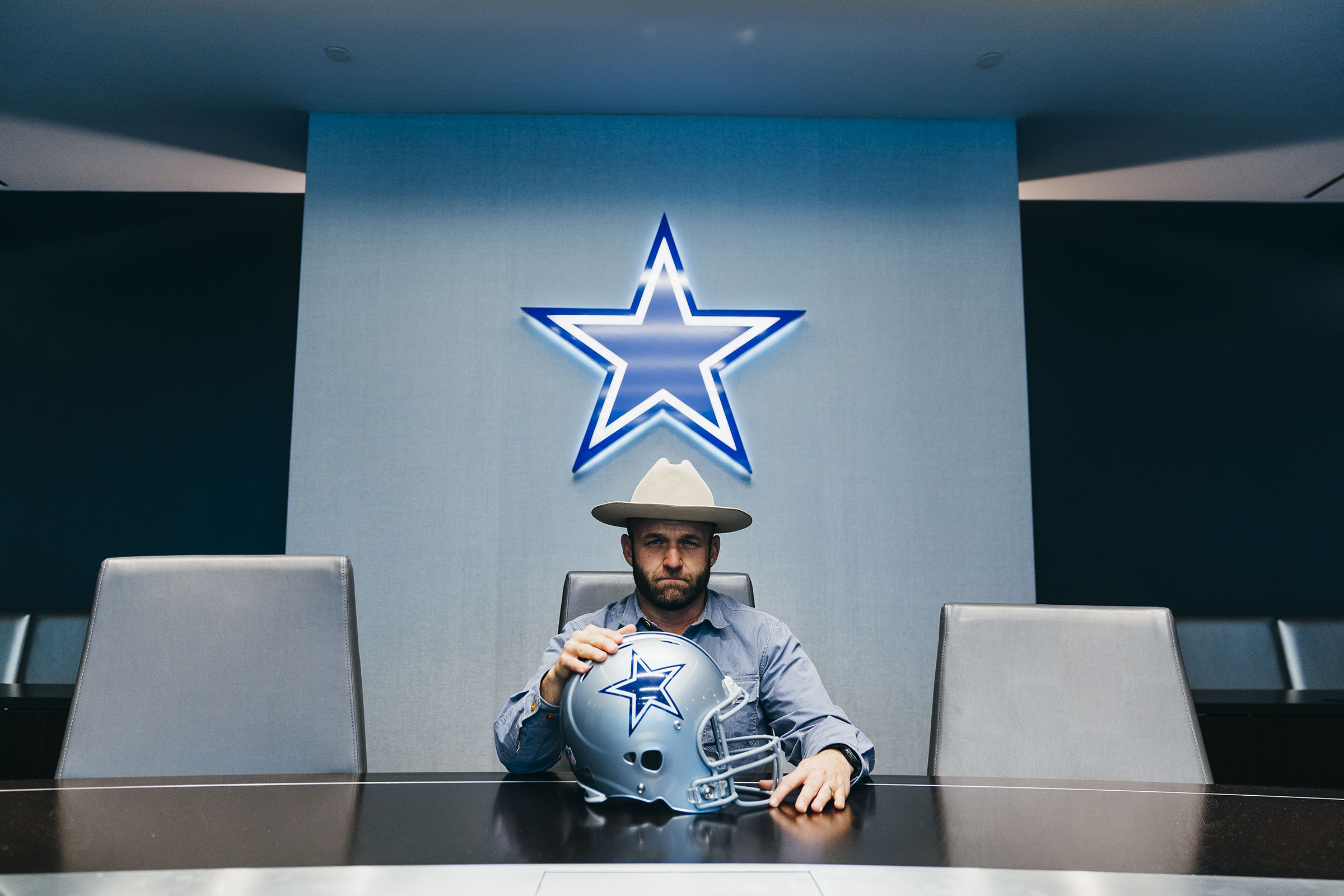 No sport has more passionate fans than fútbol. And that includes American football, especially devotees of the Dallas Cowboys. Then there are the video game enthusiasts who play and debate their favorites with a cult-like reverence. Whether you’re looking to cheer athletes in the flesh, celebrate contests of virtual reality, or go crazy for great eats, Frisco, located about 25 miles north of Dallas, is sure to bring out your inner fan.

While they may be the “Dallas” Cowboys, the team practices at The Star in Frisco. This entertainment district boasts the Cowboys’ headquarters, training facility, and loads of other attractions and restaurants. The numbers and stats of past Ring of Honor players line the streets. At all hours of the day, young fans can be found playing football on the small-scale turf field. Don’t miss a tour of the headquarters to see Super Bowl trophies and rings, the draft and press rooms, and tons of team mementos such as Tom Landry’s famous fedora and Emmitt Smith’s scouting report.

Foodies and anyone who remembers the ’80s will love this nostalgic restaurant that serves up scrumptious sushi rolls and craft cocktails. I recommend the “Flux Capacitor” roll—a nod to Back to the Future—with spicy tuna and jalapeño, but the wagyu beef, which is cooked at your table on a hot stone, isn’t bad either. They even serve a wooden ship full of sushi for those who want a true culinary adventure.

Calling all nerds (myself included)! This is your museum. It’s a gamer’s dream with interactive exhibits that let you play your way through the history of the video-game industry. See the world’s first gaming system or beat your friends on the world’s largest Pong console. When you’re finished learning, grab a fistful of tokens and step back in time in the fully functional vintage arcade.

This is the Canton of professional soccer, where you can learn more about the sport’s most talented players and relive some of U.S. Soccer’s best moments. Located on the south end of Toyota Stadium, the home of FC Dallas, it’s more than just a showcase. The interactive exhibits will make you feel like a hall-of-famer in no time. Seeing the U.S. Women’s four World Cup trophies is simply icing on the cake.

While most of Frisco feels brand new, the city also houses a historic district, and within it, this historic restaurant. For decades, the Depot Cafe has been the heartbeat of Frisco and a go-to place for locals to gather and chat over coffee and chicken-fried steak. Apart from dinner on Friday nights, the cafe opens for breakfast and lunch, offering a great start to the day with fluffy biscuits, fried eggs, and greasy cheeseburgers.