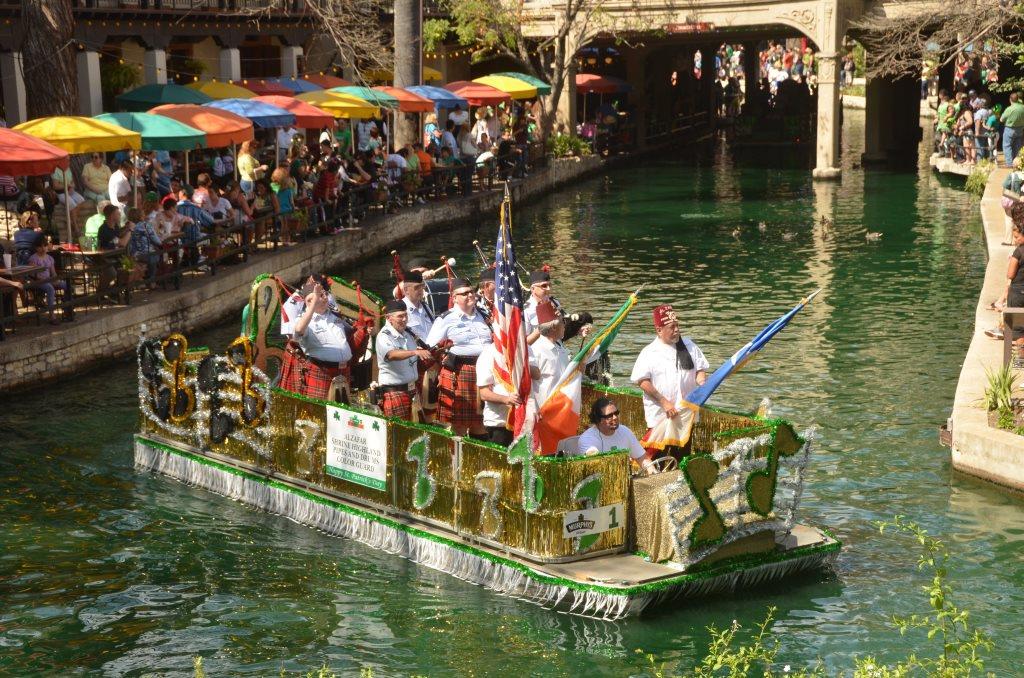 Whether you have the luck of the Irish by birth or just in spirit, St. Patrick’s Day traditions have a special charm, especially in Texas.

Dallas holds the largest St. Patrick’s Day parade in the Southwest on March 19, boasting a 2-mile route with nearly 100 floats and an accompanying festival. Or, if you want to spread out your good luck, San Antonio boasts two weekends of events. Visitors pack into the historic Arneson River Theater on the River Walk to watch festive barges glide past on green-tinted water the weekend before St. Patrick’s Day. Then the next weekend, the Harp and Shamrock Irish Festival highlights Irish sports, culture and food on the Incarnate Word University campus. 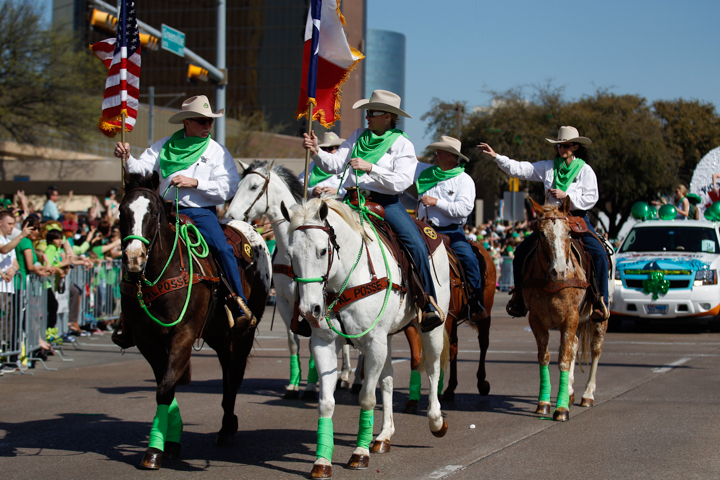 March 17, said to be the date the patron saint of Ireland died in the 5th century, was originally celebrated as a religious observance. Since then, the event has taken on the added significance as celebration of Irish culture worldwide, especially since many Irish immigrants came to the United States. Of course, many of them made their way to Texas, as well. Historians have counted 12 Irish-born defenders of the Alamo, who are commemorated with a wreath-laying on March 17.

Here are a few ideas for other ways to mark the occasion across the state–click your heels and off you go! 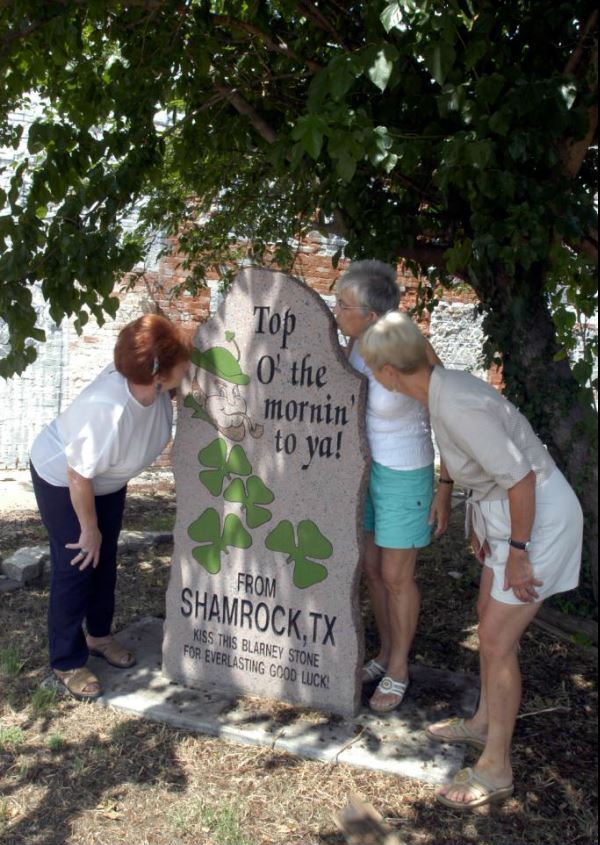