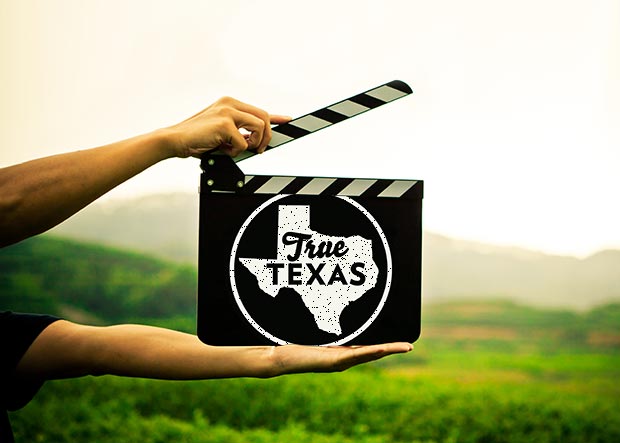 Thin Line Fest wants to see your True Texas Travel Experience. Produce a video (up to 10 minutes) and go for the prize for the film festival’s new travel category sponsored by Texas Highways magazine.

The True Texas Travel Experience category is for the best short documentary featuring an authentic Texas travel experience. Films need to be ten (10) minutes or less. Judges will review traditional documentaries, mockumentaries, docufictions, docudramas, travelogues, events, or any film that celebrates the people, places and wide-open spaces that define the Lone Star State.

Release and Limitations of Liability