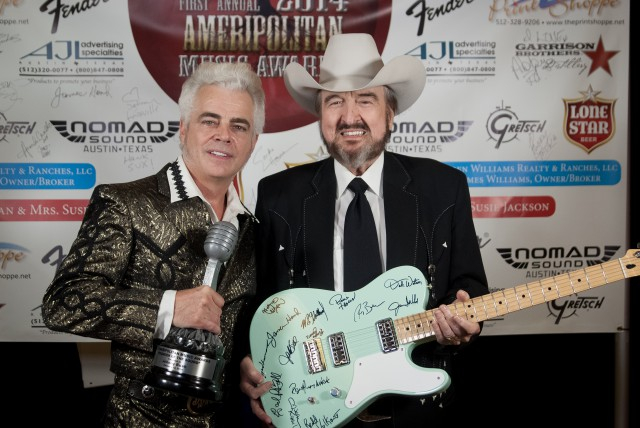 If you want to have a say in the award winners, check out the Ameripolitan Music Awards website to vote on nominees. The site also contains a trove of information about contemporary bands playing honky-tonk, rockabilly, Western Swing, and outlaw country.

The fourth edition of the Ameripolitan Music Awards takes place February 15 at the century-old Paramount Theatre in downtown Austin. Now’s your chance to vote on the winners.