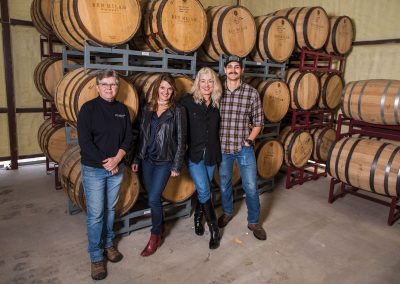 Texian revolutionary Ben Milam may not be as famous today as James Bowie, Davy Crockett, and William Barret Travis, but he should be. After all, Milam led the Siege of Bexar in late 1835 that drove Mexican forces out of San Antonio and the Alamo and set the stage for the Republic of Texas to win its independence the following spring. Felled by a sniper, Milam gave his life to the cause. END_OF_DOCUMENT_TOKEN_TO_BE_REPLACED 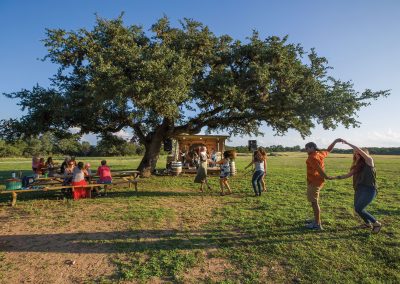 “It’s called Dripping Springs for a reason,” says Meryl Sager, the sparkly-eyed bartender at the Desert Door tasting room as she spoons a glob of honeycomb into the Yaupon Palmer, a sotol-based version of an Arnold Palmer made with yaupon tea. “Everything here is dripping.” Sager’s right. When you drive the back roads around Dripping Springs and Driftwood, you are meandering through Central Texas’ distillery motherland. Although not visible from these pretty, tree-lined roads, barnfulls of stills are near at hand, all bubbling away to create small-batch spirits— from gin to sotol to whiskey—ready for you to swill, preferably while sitting outdoors on a breezy day with friends. These springs drip the good stuff. END_OF_DOCUMENT_TOKEN_TO_BE_REPLACED 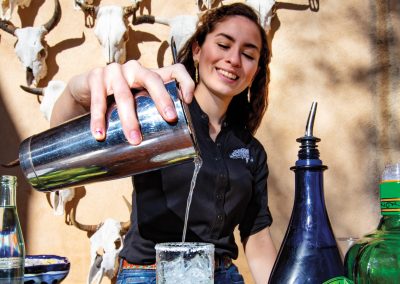 What the Heck is Ranch Water?

You can belly up to any bar in West Texas, whether it’s a dark dive or a glamorous hotel, and, without even glancing at a menu, order a ranch water. Heck, these days, you can do that at pretty much any bar in Texas. The simple cocktail has developed quite the fan base, and it’s led to contested origin stories and bubbling debate about the proper ingredients. END_OF_DOCUMENT_TOKEN_TO_BE_REPLACED 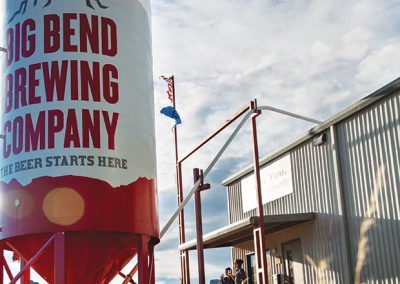 The Alpine brewery hopes the closing will be temporary. Texas beer lovers must bid adieu (for now) to “the beer from out here.” END_OF_DOCUMENT_TOKEN_TO_BE_REPLACED 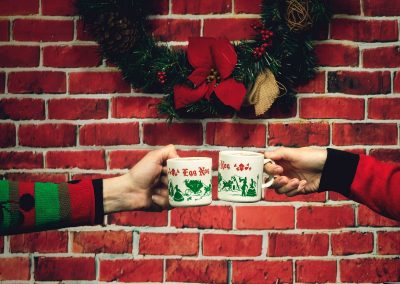 While most of us might be too old to sit on Santa’s lap, that doesn’t mean we’ve outgrown holiday merriment. For a warm glow within and without, make plans to stop by Miracle, a pop-up concept coming to five Texas bars this season. Miracle transforms watering holes in Austin, Dallas, Fort Worth, San Antonio, and Galveston into full-blown holiday wonderlands with nostalgic, kitschy décor and themed specialty cocktails Nov. 23 through Dec. 29. The concept debuted in New York City in 2014 and now has 80 locations internationally. END_OF_DOCUMENT_TOKEN_TO_BE_REPLACED

Not far from one shaded overlook is the Devil’s Backbone Tavern, which opened in 1932. Beer is cheap and ... END_OF_DOCUMENT_TOKEN_TO_BE_REPLACED 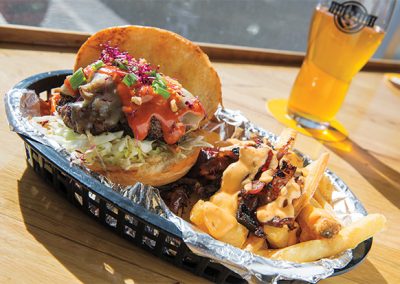 Worldwide, Amarillo is probably most famous for The Big Texan Steak Ranch and its free 72-ounce steak (“if ... END_OF_DOCUMENT_TOKEN_TO_BE_REPLACED 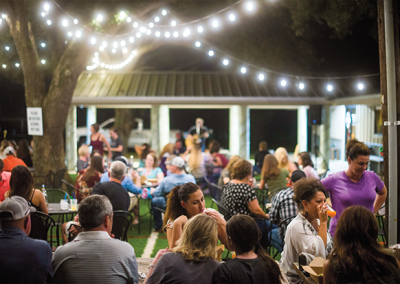 Nacogdoches business owners value the college students and professors as customers. John D. Bradford is a good example. A Stephen F. Austin banner hangs from a tin roof above the distilling tanks at his Front Porch Distillery, which he opened with his four daughters in late 2016, creating it from an old catfish restaurant on the outskirts of town. END_OF_DOCUMENT_TOKEN_TO_BE_REPLACED 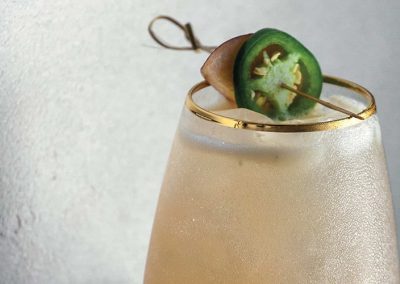 What the Heck Is Sotol? Visit This Hill Country Distillery and Tasting Room and Find Out 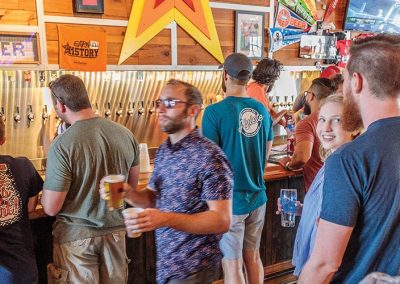 This Houston Brewery Made Headlines with Its Heroic Harvey Rescues

Just as you’d expect of the fourth-largest city in America, the vibe is delightfully diverse—a 20-something couple canoodles in a seating area made from a retrofitted shipping container; a group of coworkers roll up their sleeves, setting newly freed elbows on a picnic table; and a trio of pals stare up at a television watching the tense last moments of a basketball game. Different races, ethnicities, and age groups have come together, cradling amber and coffee-colored pints of beer, carrying on the centuries-old tradition of breweries, pubs, and taverns as centers of their communities. END_OF_DOCUMENT_TOKEN_TO_BE_REPLACED 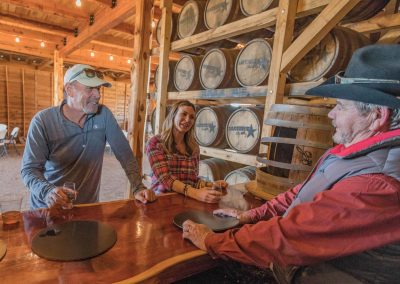 Blame it on Tito’s. The craft vodka from Austin, which grew from obscurity 20 years ago into one of Texas’ ... END_OF_DOCUMENT_TOKEN_TO_BE_REPLACED 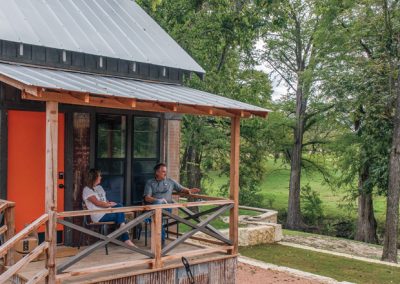 Camp Comfort Provides an Antidote to Life’s Stressful Moments with Pizza, Bicycling, and Wine Nearby

Comfort’s effect on me during my recent visit mirrored my thoughts on my first trip more than 20 years ago: This ... END_OF_DOCUMENT_TOKEN_TO_BE_REPLACED