17 new writers, including screenwriter Wes Anderson and playwright Eugene Lee, will be inducted on April 27 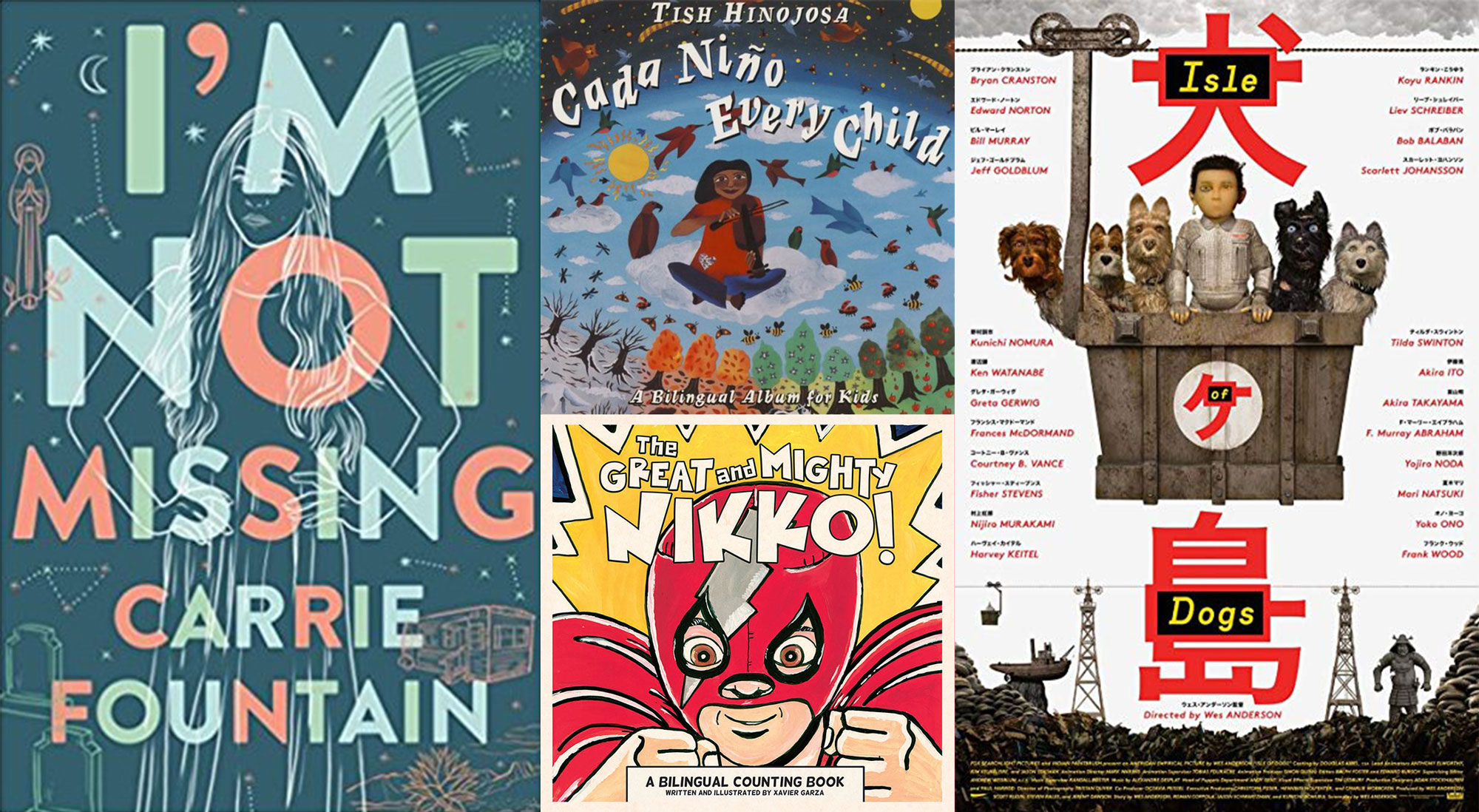 Members of the Texas Institute of Letters approved 17 new writers to join their ranks on Jan. 30, including Texas Highways Managing Editor Wes Ferguson. At a public banquet on April 27 in McAllen, the institute will honor San Antonio poet Naomi Shihab Nye with its lifetime achievement award. It will also induct 17 newly elected members. New members hail from every region of Texas. They are:

“We are very proud of the great diversity of exceptional talents in this year’s honorees,” TIL President Carmen Tafolla said in a prepared announcement. “These 17 exemplars of literary innovation span the creative gamut from stage plays to song lyrics and from history to poetry, fiction, journalism, children’s works, and filmmaking. The institute has again picked the very finest representatives of what it means to be outstanding, productive and dynamically engaged in the advancement of the letters.”

Ferguson joined Texas Highways in April 2018 and in November received a gold award from the International Regional Magazine Association for his travel feature on the Big Empty region of Texas. A Kilgore native and resident of Austin, Ferguson has also written a pair of nonfiction books—The Blanco River and Running the River: Secrets of the Sabine.

The Texas Institute of Letters was founded in 1936 when Lone Star pride hit fever pitch. Amid statewide celebrations of the 100th anniversary of the Texas Revolution, statues, monuments, and commemorative museums were going up everywhere from Huntsville to Alpine and Corpus Christi to Lubbock.

Seventeen of the state’s most prestigious writers also got together that year. Meeting at the Texas Centennial Exposition in Dallas, they established the Texas Institute of Letters, a nonprofit society that promotes Texas writers and writing about Texas.

“Great literature transcends its native land,” writer and folklorist J. Frank Dobie said during a speech at the TIL’s first meeting, “but there is none that I know of that ignores its own soil.”

Guided by that founding ethos, the institute has spent the past eight decades recognizing Texas’ literary achievements. Its elected membership consists of the state’s most respected writers of fiction, nonfiction, poetry, journalism, and scholarship, and it gives annual awards to the best literary works in a variety of genres.