My Hometown: A Weslaco Native on the Bicultural Beauty of His Rio Grande Valley Burg 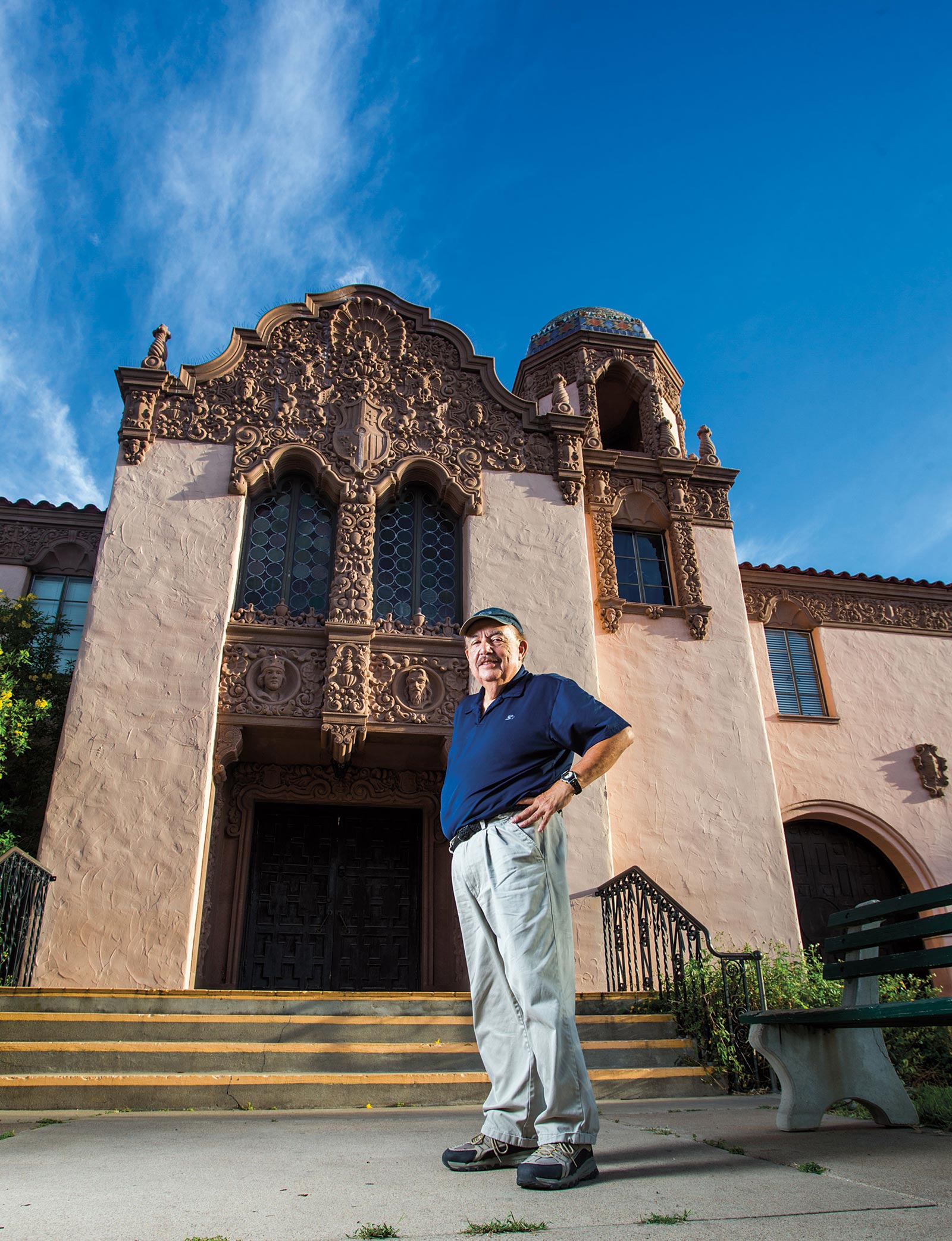 A stroll through downtown Weslaco feels like a visit to a bygone era, when department stores and hardware shops in Spanish colonial buildings lined the streets. Founded in 1919, Weslaco grew into a farming hub, famous as the home of the ruby red grapefruit and 1015 onion. The same mild climate that attracted farmers makes Weslaco a hotspot today for winter Texans—typically retirees from cold climates—and birders, who come to see Rio Grande Valley specialties like the green jay. When the town slows down in the summer, locals refresh with icy raspas and beach trips to nearby South Padre Island.

Weslaco native Joe Vidales encounters all types of visitors in his role as a volunteer at the Weslaco Museum. After a 17-year stint teaching psychology in Washington state, Vidales returned in 2010, drawn home by the weather, food, and music—cultural treasures he likes to share with others. “Some of the winter Texans have been coming here for 15, 20 years,” he says. “We’re on a first-name basis, and they’ll often stop by and chat.”

“Growing up, if I needed a suit or shirt or slacks, we went to the downtown shops. I think the good thing about downtown Weslaco is that most buildings have been occupied in a variety of fashions with different businesses, but they stayed occupied. And that’s what keeps them up. Because once the roof starts to leak, that’s the end of the building. The survivability of the buildings is unique to the town.”

On the North Side

“I grew up in the predominantly Hispanic population of the Valley and Weslaco, on the north side of town. There was a square called La Placita, and every weekend this was a social gathering place; there were always dances there. It was people-watching and visiting and listening to music. My brother played in a conjunto band. The bandstand is still there, but the band scene is gone. It’s kind of a nostalgic thing—there are so many things that have changed over time in Weslaco.”

“A lady mentioned that she was in a grocery store and heard lots of people speaking Spanish. I said, ‘Yes, and…?’ And she said, ‘Shouldn’t they be speaking English?’ This is a bicultural, bilingual area. We were part of Mexico, and before that we were part of Spain. So there are people who have descendants here in Weslaco and in the Valley that have been here for generations, and one of their languages
is Spanish.”

“The water tower, which you can see from all over town, was built and completed in 1941. In the 1960s the city was going to demolish the reservoir tank, but it cost too much money. But then a theater person from the high school brought up the idea of converting it into a community theater, and the Tower Theater’s first show was in 1970. The production people are volunteers. In the summer, they have workshops with students, and the shows are mainly comedies and plays. The audience is very receptive because there’s not much community theater in the valley.”

“During winter Texan season, if you go out to lunch, it’s going to be crowded at most places, folks lined up by 11 o’clock. There’s a lot of RV parks here and in the surrounding areas. I give presentations at RV parks, and they ask me lots of questions. They’re eager to learn about the area—they’re very appreciative of the historical presentations I do because they don’t get that anywhere else.”

“The Keno Cafe was started in 1932, and everybody in the Valley knows the Keno. When I worked at the local university, I asked a friend, ‘We’re going through Weslaco, do you want to stop for a Quickie?’ That has connotations of all sorts of things, but in Weslaco a ‘Quickie’ is a plate at the Keno. It’s a chicken-fried steak with potatoes, gravy, and salad, kind of like a plate lunch, and a giant dinner roll. When I was in high school, after football games, everybody would go to the Keno for a Quickie.”

Alfresco Weslaco Music & Art on the Street
Every third Thursday of the month, August through January

Throughout December 2019, the city will celebrate its centennial birthday with a musical extravaganza, Centennial Christmas Parade, and a time capsule ceremony.