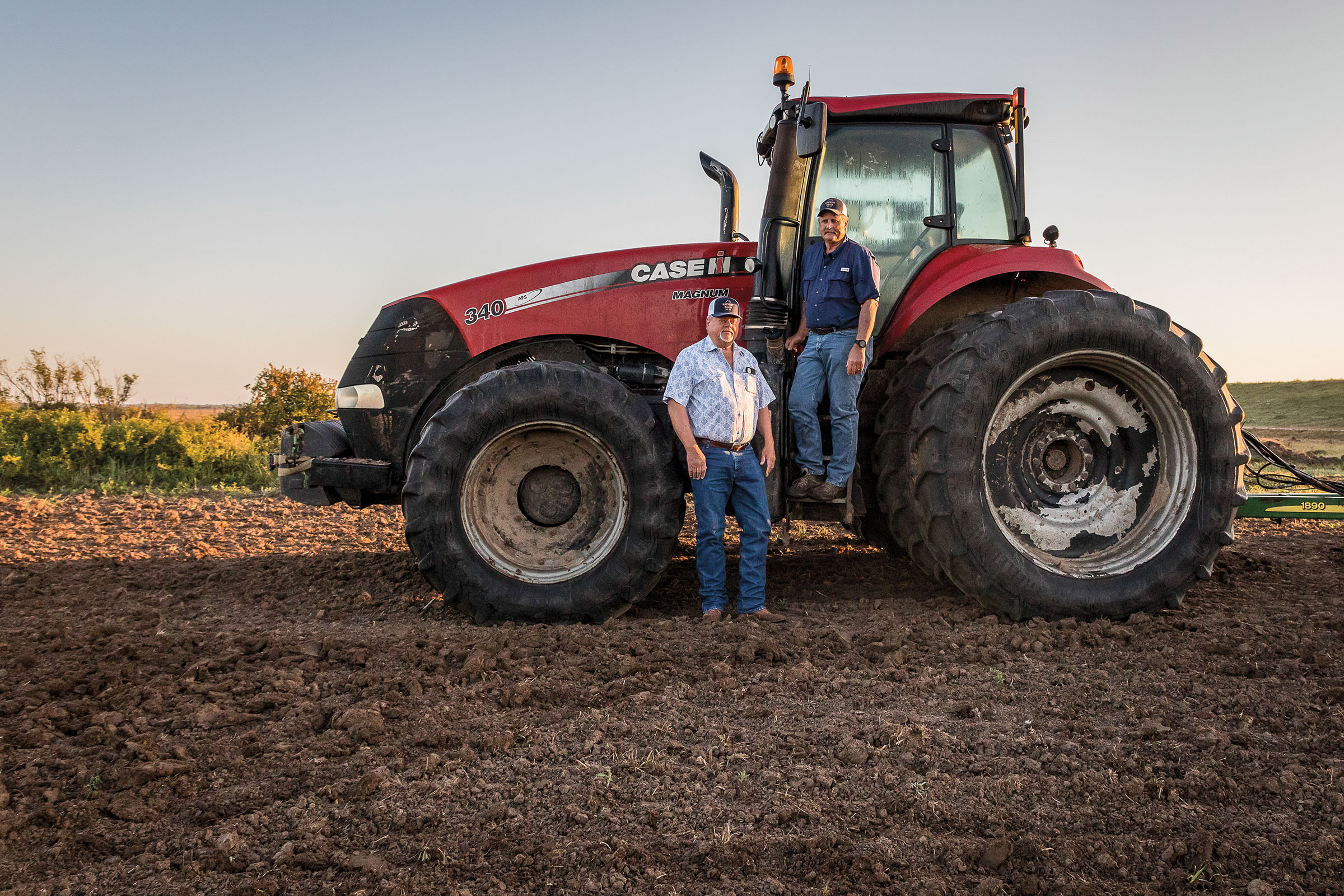 Carolina Gold rice was introduced to North America in 1685 and became the most valued rice in the country by the time of the Civil War. South Carolina farmers grew it as a cash crop, producing millions of pounds. Without enslaved labor, though, commercial production collapsed, and this variety had nearly gone extinct by the 1920s.

But now, thanks to a resurgent interest in heritage grains—ancient varieties of wheat that have minimal genetic alteration or hybridization—Carolina Gold rice is beginning to flourish again. Anahuac, a town of about 2,400 an hour east of Houston, is home to Harvest Grain Mills, owned by cousins David Kirkham and Donald Wilcox, who grow and mill organic Carolina Gold. 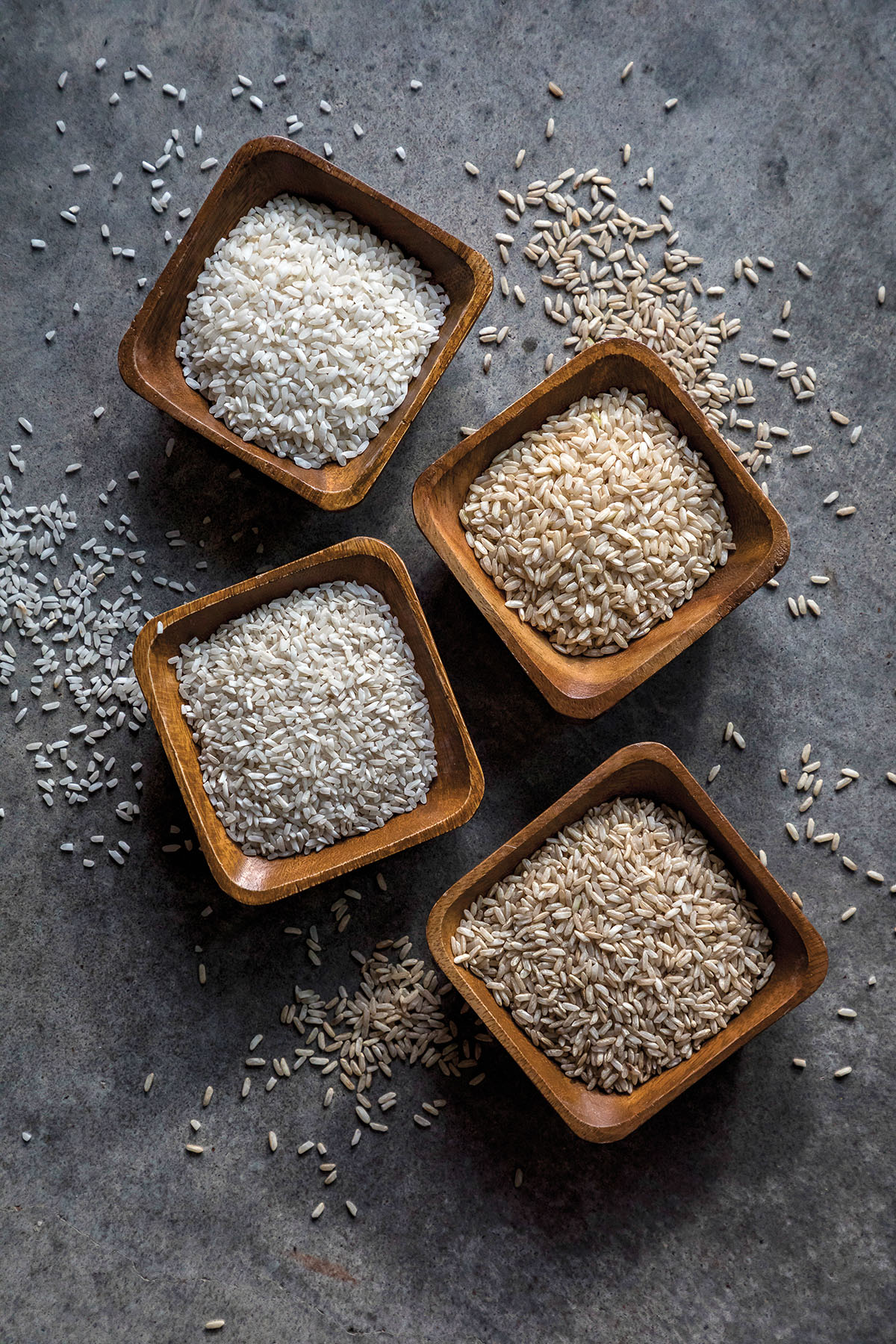 Kirkham and Wilcox grew up farming rice with their fathers in Anahuac. Early settlers in the area deemed the terrain most suitable for cattle and rice, and those traditions continue. Irrigation canals cross the landscape, enabling the controlled flooding needed to grow rice. Kirkham returned to rice farming in 2014 following a career in computer technology, while Wilcox “raised rice and kids” all his adult life. Kirkham’s sister Jannie Kirkham handles marketing and customer relations. “It’s a family operation,” she says.

While the cousins harvested their first crop of Carolina Gold in 2016, the grain’s comeback actually started more than 30 years ago in South Carolina, with Texas playing a vital role. In the mid-1980s, South Carolinan ophthalmologist and duck hunter Richard Schultze became curious about Carolina Gold rice—he wanted to attract ducks to his land and taste the rice described in old cookbooks. After learning the USDA Rice Research Laboratory in Beaumont had some in its seed bank, Schultze asked Texas agronomist Charles Bollich to propagate Carolina Gold grains for him. The plantings on Schultze’s South Carolina farm were successful. This led to a collaboration with Glenn Roberts, founder of Anson Mills, a Charleston-based company that produces organic heirloom grains. The revival sparked significant interest among chefs because of the rice’s flavor and versatility. Today, Texas is one of the few places in the United States growing Carolina Gold rice, thanks to Harvest Grain Mills.

While they’re still farming conventionally grown rice in some fields around Winnie and Beaumont, the cousins’ goal is to transition to growing only organic Carolina Gold and Charleston Gold, an aromatic, longer-grain hybrid released in 2012. Eventually, the family intends to open a storefront at the mill and conduct tours and demonstrations. They’re looking forward to developing relationships with Texas chefs and home cooks who appreciate their flavorful rice. “We feel honored to help keep Carolina Gold rice in production,” Kirkham says, “since it is literally the beginning of the rice industry in our country.”

Designated as the “Alligator Capital of Texas,” Anahuac is located on the shore of Lake Anahuac and is the county seat for sparsely populated Chambers County, part of the greater Galveston Bay area. It began as a Mexican fort built in 1830; its Aztec name means “land on the edge of the water.” Anahuac was the site of two pre-Texas Revolution skirmishes between Anglo settlers and Mexican soldiers—today, Fort Anahuac Park marks the location. The terrain might be compared to South Carolina’s Low Country—hot, marshy, and wooded, with lots of rain. This area of the Gulf Coast contains several wildlife refuges and is a destination for fishing and birdwatching. Anahuac celebrates an annual Gator Fest each September.