It's time for chocolate-covered strawberries! 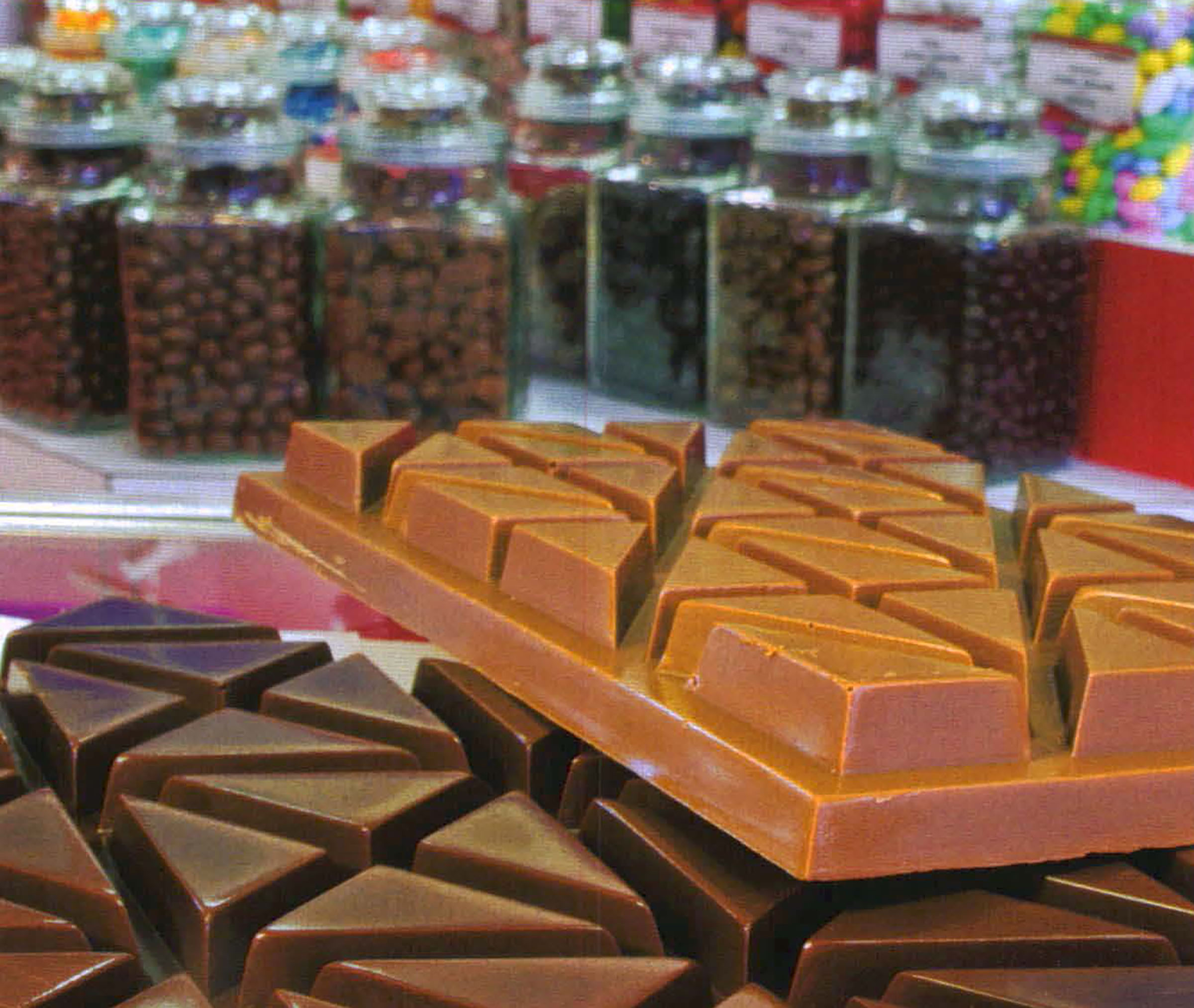 Lammes first started making choc­olate-covered strawberries in the late 1970s, but at first they weren’t popu­lar with customers, explains company President Pam Teich, whose great-great grandfather, William Wirt Lamme, founded the confectionary in 1878. Pam says that originally, her father, David Lamme Teich, made the strawberries with liquid centers similar to what you’d find with chocolate-covered cherries, so “they were real­ly messy.” But the real obstacle was that people weren’t familiar with the combination of flavors, she says.

“The first time we offered samples of chocolate-covered strawberries, we couldn’t get anybody to try them,” adds employee Mildred Walston, who began working for the iconic candy-maker 73 years ago when it had just one store in downtown Austin. That changed quickly, she says, and these days they’re a bestseller, along with the popular Longhorns, a mix of caramel and pecans enrobed in milk or dark chocolate.

Lammes sells 100,000 pounds of Long­horns annually, says Pam, and custom­ers have sent them to chocolate-lovers as pedigreed as Queen Elizabeth and Kath­erine Hepburn. “And President Lyndon Johnson actually ordered Longhorns to be delivered to the White House,” she says. 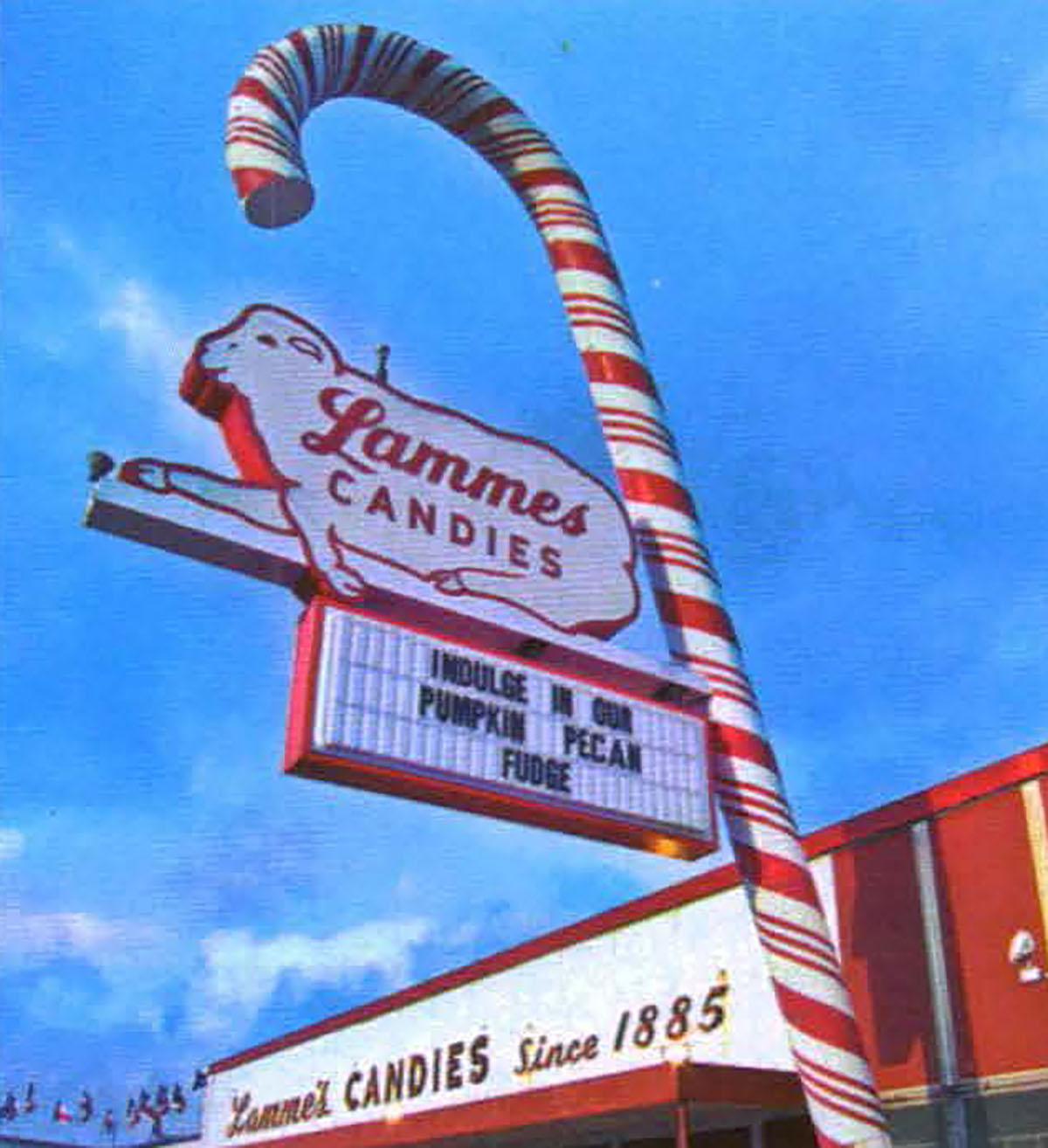 Another popular Lammes candy, the now-famous “Texas Chewie” pralines, were first made in 1892 using pecans

from trees growing on the banks of Austin’s Lady Bird Lake. The buttery, chewy pra­lines have long ranked # 1 with customers, but prior to the 1920s they were available only by special request.

Lammes Candies today has five Austin­-area locations and a vibrant online pres­ence. But considering that William Wirt Lamme lost his confectionary in an 1885 poker game (only to have his son buy it back), we’re lucky to savor Lammes Can­dies’ sweets at all. “This part of our fam­ily lore was a secret for a long time;’ says Pam. “I would have liked to be a fly on the wall during that game.”