Step Up Your Kitchen Game with These Texas Cookbooks 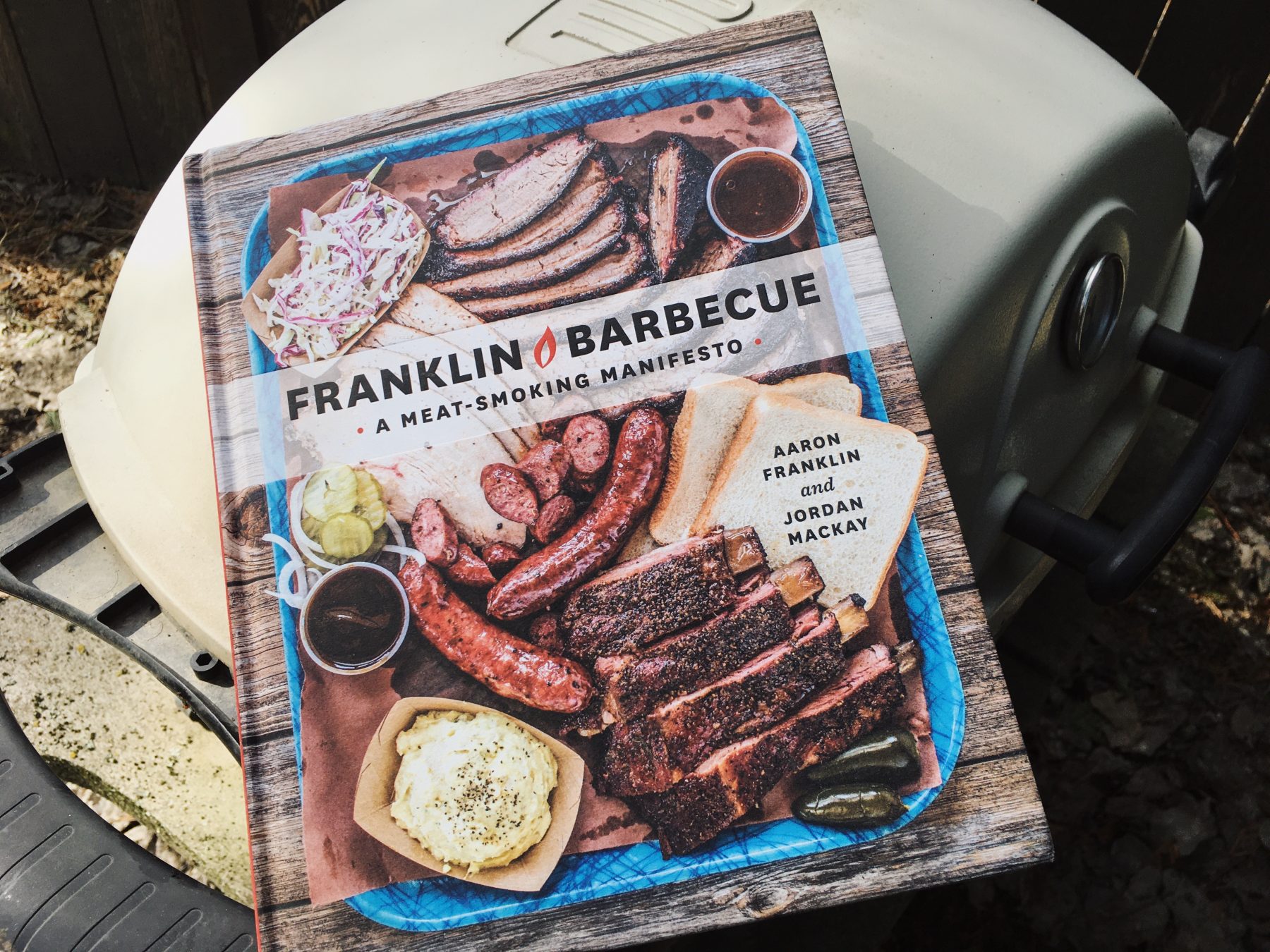 While it’s more important than ever to support local restaurants, this is also an opportune time to improve your skills in the kitchen. These five cookbooks are by Texans, for Texans, and explore a wide range of cuisine, from barbecue to Tex-Mex to Southern. Not only do these books break down the recipes, they include tips, techniques, and suggested tools, so even beginners can create culinary masterpieces.

If any of these cookbooks strike your fancy—or if you want to search for more—consider purchasing online from local and independent bookstores in Texas, including The Bosslight, Interabang Books, The Book Nook, Commonplace Books,  Josey Books & Records, The Phoenix Bookstore, Fleur Fine Books, and more.

United States of Texas: Authentic Recipes from All Corners of the Lone Star State

This cookbook breaks down Texas cuisine into five regions: Central, East, South, West, and Coastal, and discusses the state’s food culture brought in from Czechoslovakia, Mexico, Spain, and Germany. Enjoy a brief history of each region, along with the dishes that they’re known for, including shrimp creole, chicken-fried steak, and skillet cornbread. In addition to the 125 recipes in the book, there are also notes on cooking equipment, cooking methods, and stories on local chefs and restaurants. 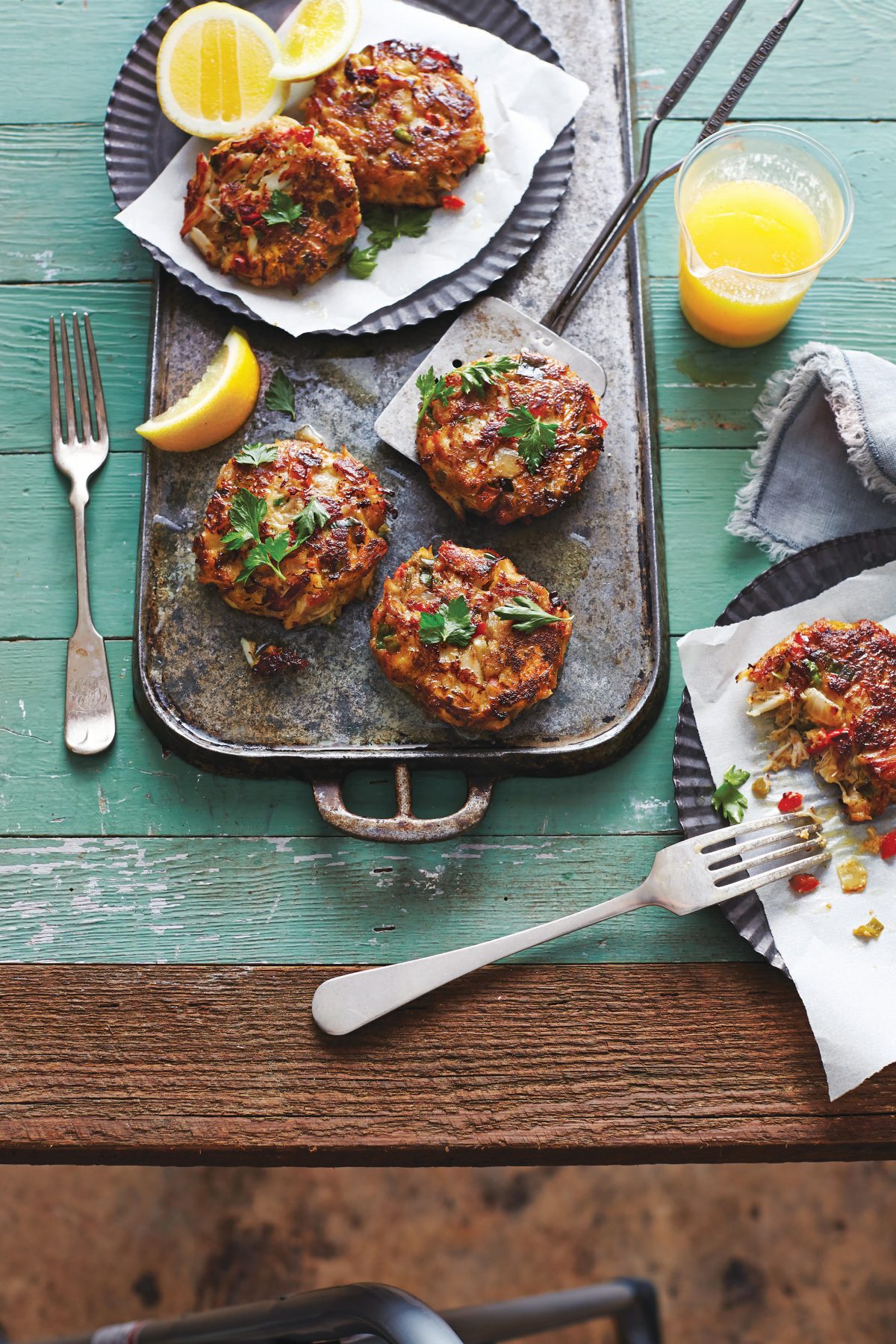 One of the most well-known names in Texas barbecue, Aaron Franklin spills some of his smoked-meat secrets. The line at his Austin barbecue joint consistently warrants a three-to four-hour wait, and in 2015, he won the James Beard Award for Best Chef: Southwest, so following his directions can’t steer you wrong. This guidebook covers insider tips for building a smoker, creating the perfect fire, and cooking mouth-watering barbecue.

Texas Cocktails: An Elegant Collection of More Than 100 Recipes Inspired by the Lone Star State

Find more than 100 cocktail recipes, bartending tips, interviews with Texas’ top mixologists, and profiles of Texas distilleries in this book dedicated to libations like the frozen margarita and the Chilton. Chapters include topics on classic cocktails, plus area-specific drinks from Dallas/Fort Worth, El Paso, Houston, San Antonio, and more. 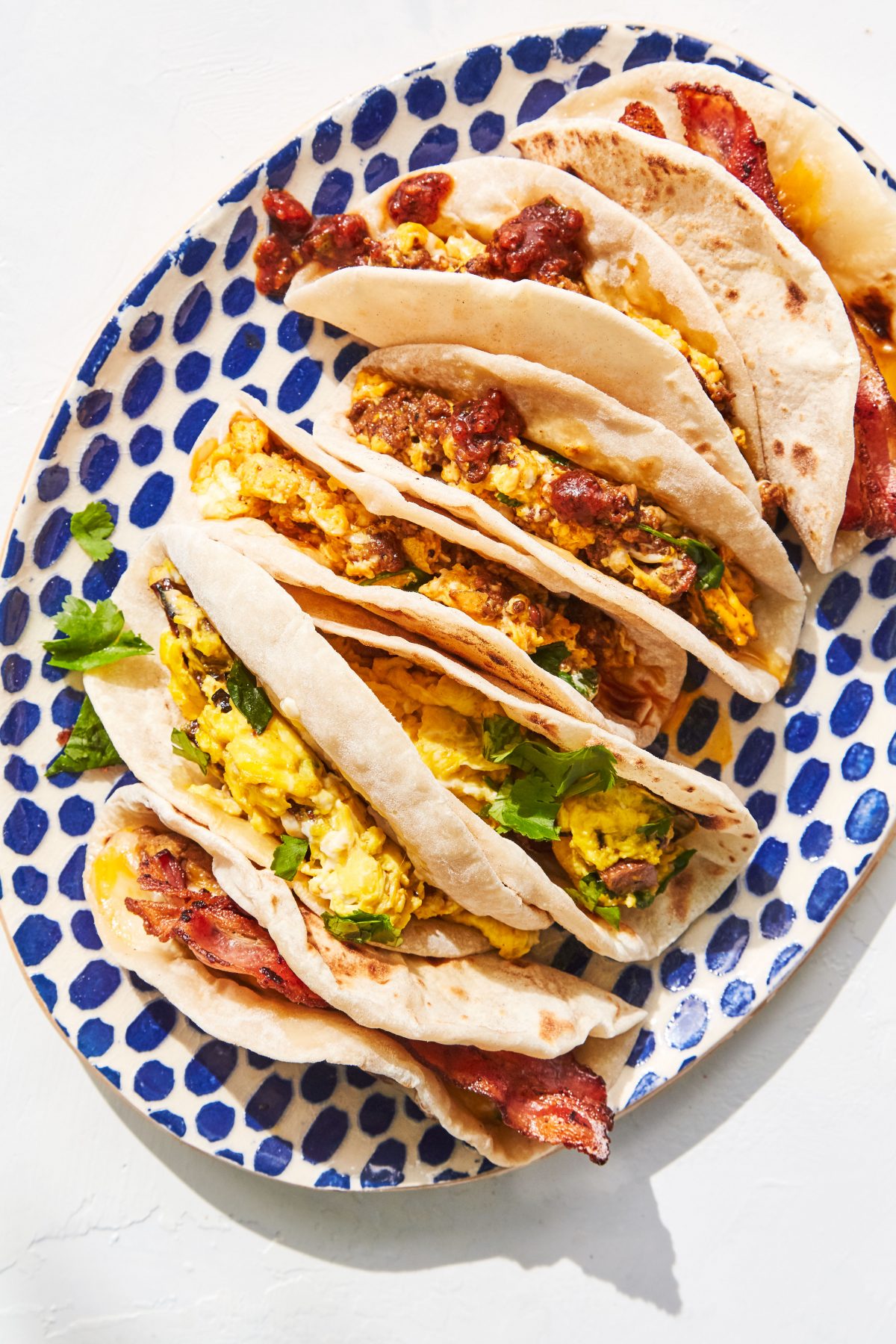 Learn how to make breakfast tacos from “Ama.” Photo by Ren Fuller. 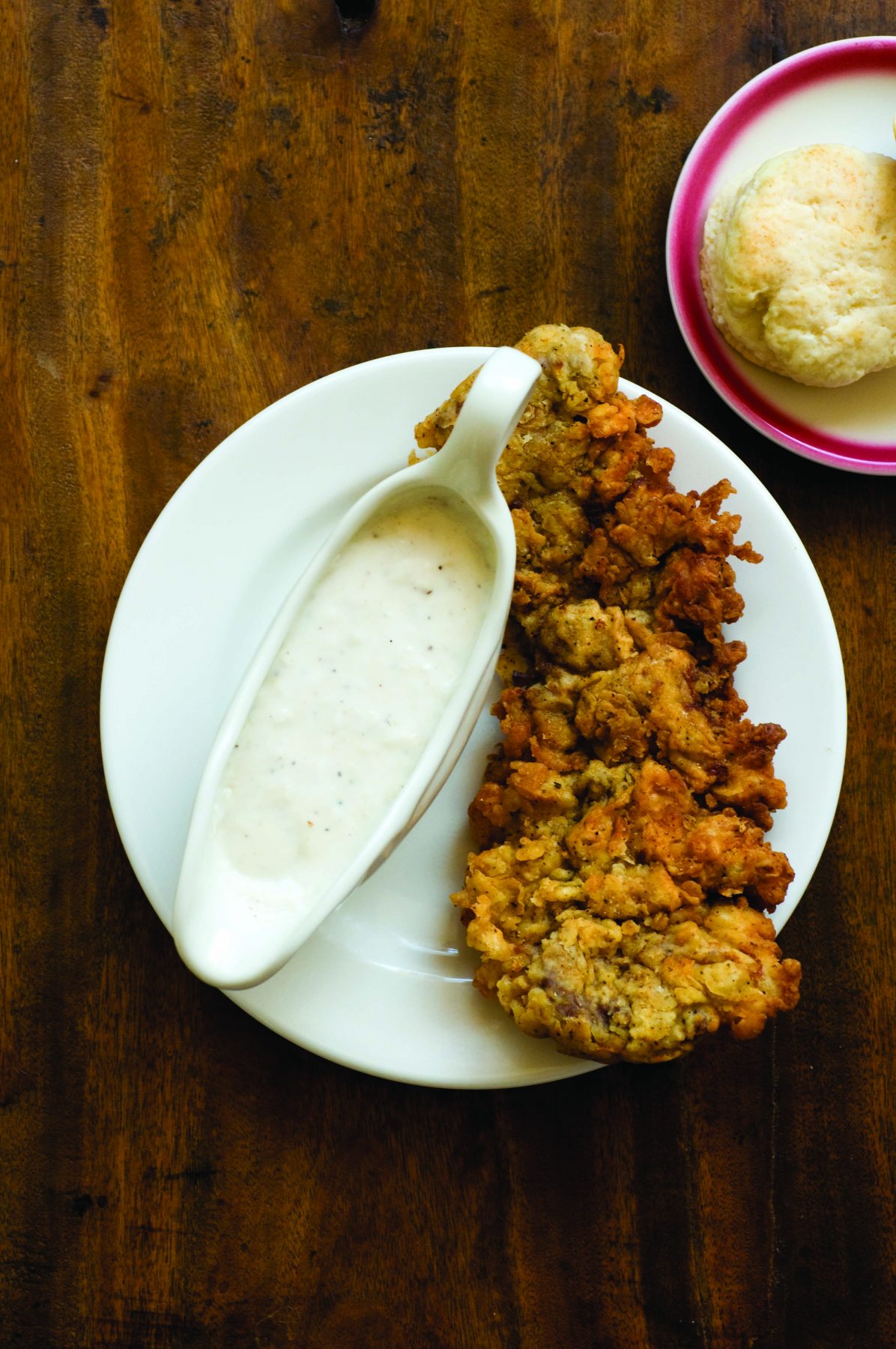 After moving to New York City, seventh-generation Texan Lisa Fain found herself in a failed pursuit of Texas cuisine. She decided to dabble in making it herself, and cooked her way through classics like chili without beans, chicken-fried steak, queso, and enchiladas with chili gravy. With more than 125 recipes, The Homesick Texan offers tastes from across the state, with beloved dishes like tres leches cake, biscuits and gravy, and pickled okra that will appeal to nearly every Texan’s tastebuds.